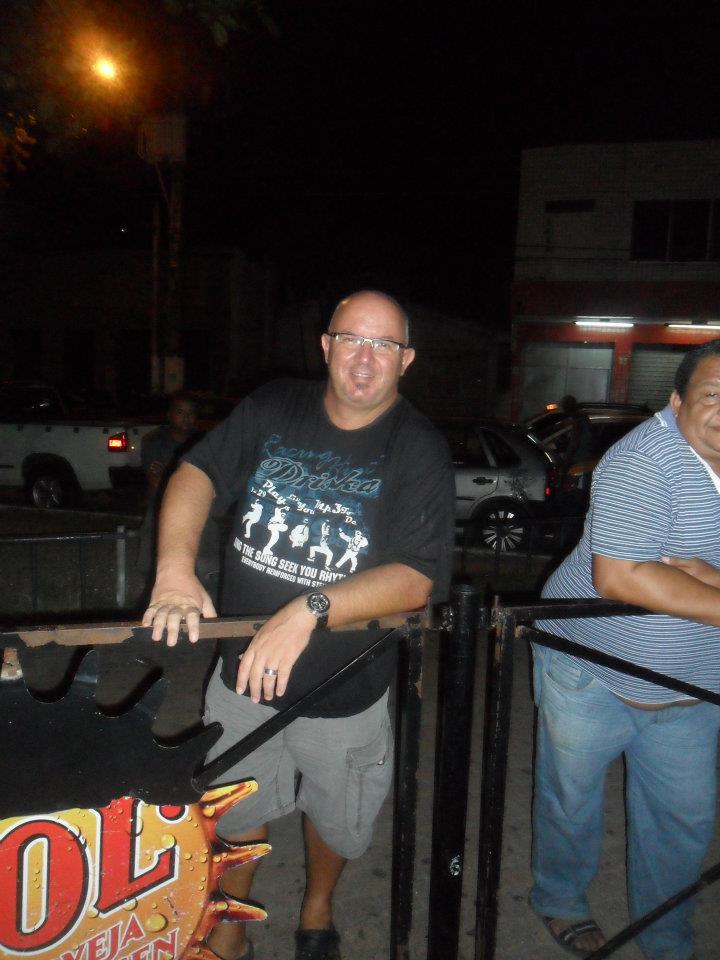 Graduated as a translator in English, French and German in 1982. I also learned Spanish and Portuguese. I used languages professionally and for leisure. I also translated technical manuals  and two books from English to Italian.