Marcos Rodrigues da Silva Pimentel
Hello! I am Marcos Pimentel. I have been working as a teacher and a translator/interpreter for more than 6 years. 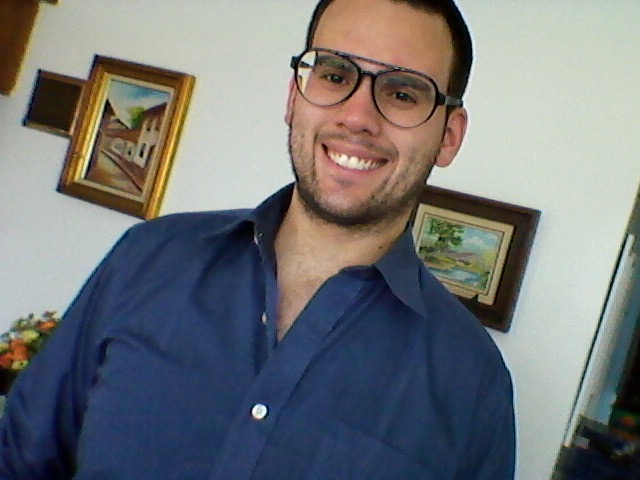 I have been acting as a Languages Teacher and as a Translator/Interpreter for more than 6 years.
In addition, I have worked in companies of great prominence in the global market, such as HP, IDC and Google.
It is also worth mentioning that I have already participated in exchange programs in several countries, such as France, Spain, Argentina, Uruguay, Chile and Peru.
I am fluent in Portuguese, English, Spanish and French. I am currently learning Mandarin, German and Italian.
I have a lot of translation experience in the following areas: Administration and Business, Law, Engineering, IT, Telecommunications, Health and Education.