Hello, I'm Lorraine Cocó, writer of romantic novel into several literary genres . I currently have twelve published novels, I am interested in open to the international market in other languages. 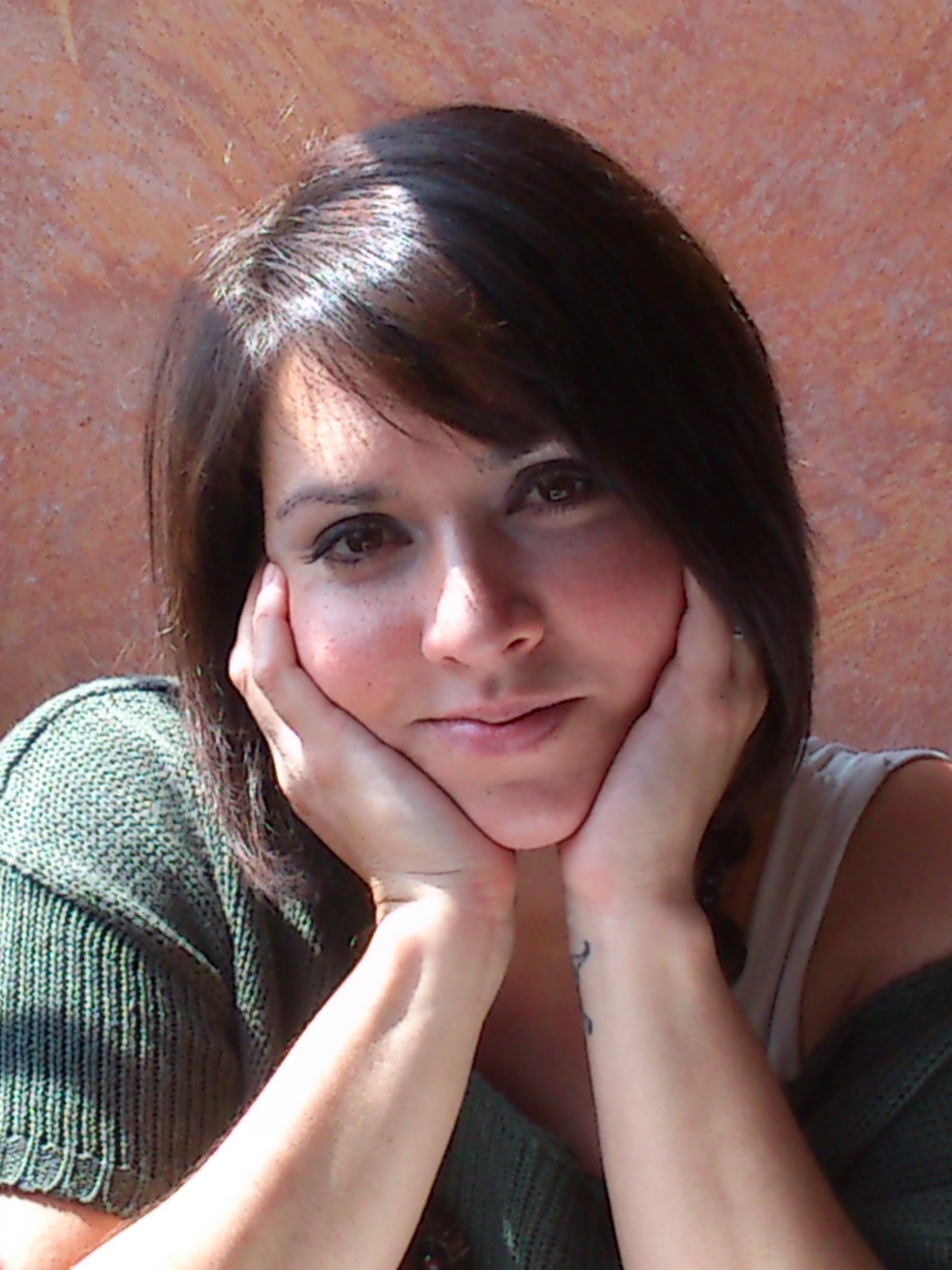 Hello, I'm Lorraine Cocó, writer of romantic novel into several subgenera. I currently have twelve published novels, eight of them with Harlequin Harper Collins Publisher. One with publishing books of glass, and three more self-produced at Amazon, for everyone. All of them published in Spanish.  I am interested in open to the international market in other languages. And taking into account the good reception, sales and criticism of my work I believe it is the time to do so. I have the rights of translation of all my works. I hope to find good translators in this platform for working together, we make it possible.

Author of romantic fiction for almost twenty years. Born in 1976 in Cartagena, Spain. Divided her life between his home town, Madrid, and a brief period in Angola. Today is dedicated to her family and writing full-time full.

Passionate about the romantic literature in all its subgenres, covers with his novels several of them; from the contemporary novel, the paranormal, or dystopian. Inexhaustible reader since childhood, soon decided to let out the characters that lived in his fertile imagination.

In May of 2014 got to fulfill the dream of publishing with Publisher Harlequin, Harper Collins, series Amor en cadena, which in December of 2015 will end eight books. In addition to this, has that called her "dark series" dedicated to paranormal romance and that already can be enjoyed, La Portadora and Bye bye, Love!

Dreaming of keep doing what it does, and travel all over the world, collecting characters that carry in the Pocket.

At the end of 2014, decided to create her own publishing label, Romantica´s Cocó, combining in this way the collaboration with other publishers and publications under its own label.

By 2015 received the purple award the best romantic self-published author.

All my books have been best-sellers in the lists of romantic both in Spain and in the USA and Latin America. Read by thousands of readers around the world. They have received excellent reviews from readers and literature blogs, and media.  I currently have the rights of translation of all of my work, and I would like to translate them into English, French, German, Italian, Spanish and some Portuguese.