A translator eager to translate books 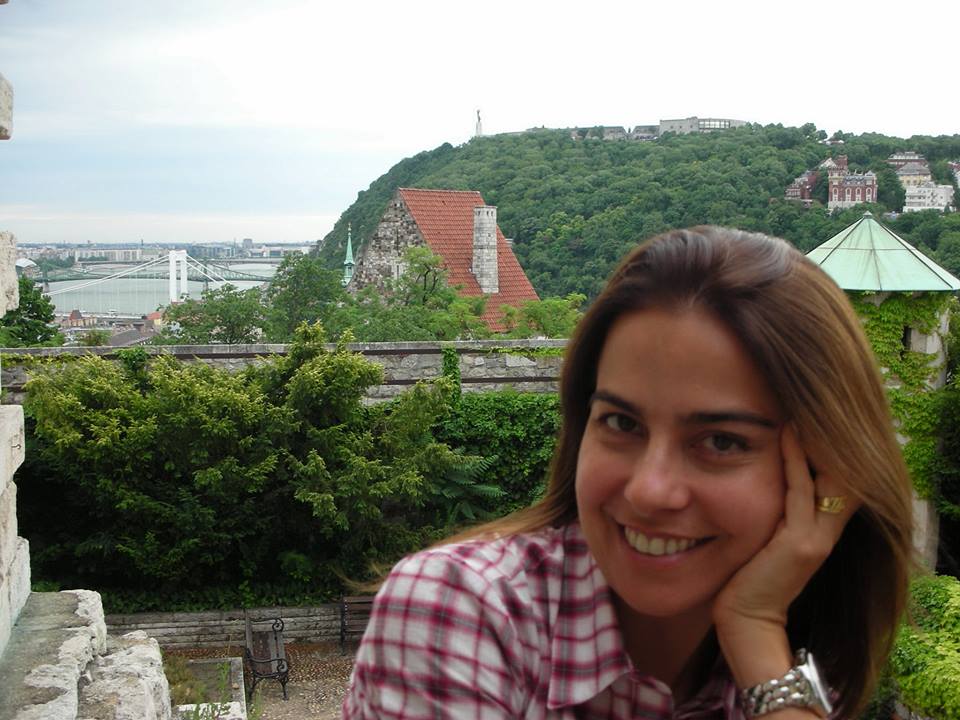 I am a Translator but also a former Journalist in São Paulo, Brazil. After becoming a mother, I took a break in my career, which included a period of four years living in the United States with my family. Back to São Paulo I went back to school to study Translation and Interpreting at Associação Alumni, a renowned English language institute in São Paulo. I graduated in 2011 and since then work as a freelance translator, having performed works on various fields. But, above all, I have a passion for books and found in Babelcube a key opportunity to combine business with pleasure. I am now eager to find authors and start translating their books.