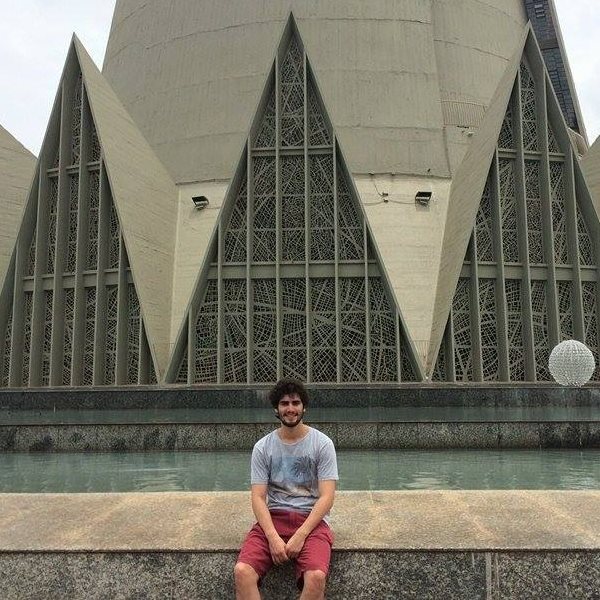 Professional English<>Spanish Translator since 2018, graduated from the “Instituto de Educación Superior Nº28 Olga Cossettini”, one of the most renowned institute in the city of Rosario, Argentina.

My areas of interest include software and website translation, gastronomy such as wine descriptions, coffee and beer brewing manuals, and general medical translation. Whenever I have some free time, I use it to translate those types of texts. I also participate in volunteer organisations, and in fansubbing websites, subtitling series.