Author with full rights looking to translate book from English to other languages. Collaborative focus. 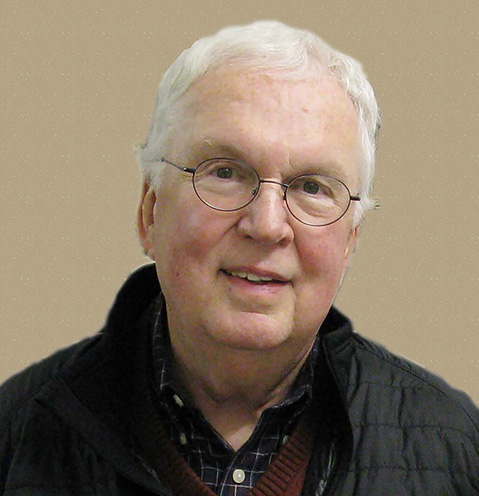 I am a retired architect who lived and worked in Hong Kong, Taipei, and Hanoi, giving me the impetus for this book. Shu Wei’s Revenge was a semi-finalist in the 2015 William Faulkner—William Wisdom Creative Writing Competition (Novel-in-Progress). It was featured on the cover of the Publishers Weekly. It also won an award in the New York City Big Book Award program. All reviews on Amazon have been five stars. I have given many book talks here in the Bay Area; the book will be found on the shelves of several book stores, as well as on line.

Born in Peoria Illinois, USA, I had an early passion for studying buildings and the built form of cities, something I refer to as urban design. My formal studies began at the University of Illinois in Champaign-Urbana where I received my Bachelor’s degree in Architecture. From there, I enrolled in Columbia University’s graduate school of Urban Planning in New York City, earning a Master’s Degree followed by a Master’s Degree in Architecture. Shortly afterward, I received my license to practice architecture in New York. While at Columbia, I was fortunate to also receive a travelling scholarship for the study of various cities in Europe. My write-up of this trip got top honors and reinforced my instincts to write. While living in New York, I wrote a book, To Preserve a Heritage, a piece on the historic landmarks in Lower Manhattan. This was a collaborative effort with the historic community in that part of the city and with the world renown graphic designer, Seymour Chwast.

I have also dabbled in voice recording, making two audio walking tours of central San Francisco, currently carried on iTunes under GPSmyCity.com. Currently, I am in the process of self-recording an audio book of Shu Wei’s Revenge and am also in the beginning stages of writing a sequel. The process of working collaboratively is paramount in my work. In my first novel, I participated in a writers' workshop with a local author/editor. I then continued for a year to work further with her on editing to resolve structural issues, characters, timing, transitions, and so forth.

My goal is to have my first book translated from English into other languages.