Daena Publications LLC
I am a former diplomat who wrote and had published "Visas for Al Qaeda: CIA Handouts That Rocked the World". It's sold about 1,000 copies in English and, translated and published by Kopp Verlag, it's sold 3,000 copies in German. 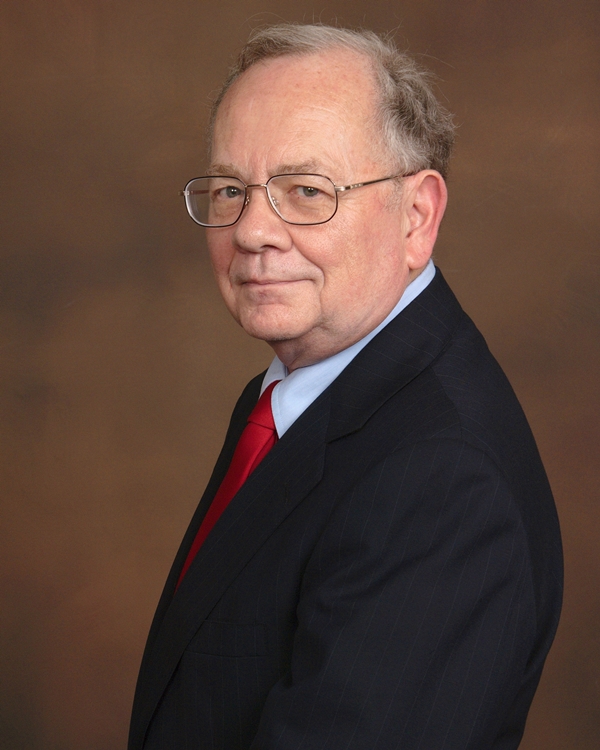 J. Michael Springmann is an attorney and former diplomat who lives and works in Washington, DC. He holds two degrees in international affairs in addition to his law degree.

Springmann spent nine years as a diplomat—five in Germany, two in India, and nearly two in Saudi Arabia—with the US Department of State. Prior to leaving the Department, he served in its Bureau of Intelligence and Research. He has belonged to a number of Arab and Muslim organizations and has received a Pro Bono Attorney of the Year award from the American Arab Anti-Discrimination Committee.

Now a writer and political commentator, Springmann is also the author of Visas for Al Qaeda: CIA Handouts That Rocked the World, which discusses America’s destabilization of the Balkans, South and Southwest Asia, and North Africa to achieve international goals.