freelancer
I'm a quick learner, organized and responsible person. I have a bachelor degree in Computer Science with strong background in Mathematics, experienced in teaching and software development. 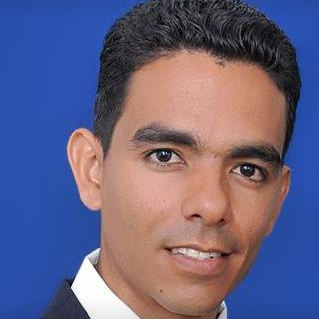 I was born in Cuba in 1985. I studied Computer Science at University of Oriente in Santiago de Cuba. After I finished university I worked as a programmer in Emprestur S.A. for three years. Then I went back to the university as a teacher, working as assistant professor at the Mathematics Department, doing investigations in the field of Computer Algebra and Criptography and teaching Statistics, Mathematical and Numerical Analysis. I participated in the international event Latyncript 2017 held in Havana, Cuba and attended the CIMPA research school on Cryptography and Security Models in the same venue the year before. I also participated in the CIMPA research school on Combinatorial and Commutative Algebra applied to Coding Theory and Satistics held in Mexico, Zacateca in 2018. I have published a couple of articles as a result of my investigations in the international journals of Algebra and It's Applications and Ingeniare. I took the British Council IELTS test in 2015 where I got a B2 level certificate and I'm still going on my self-development. In this year I was granted with a Carolina Foundation Scholarship in Spain, studying right now a Mathematics and Computer Science master's degree.