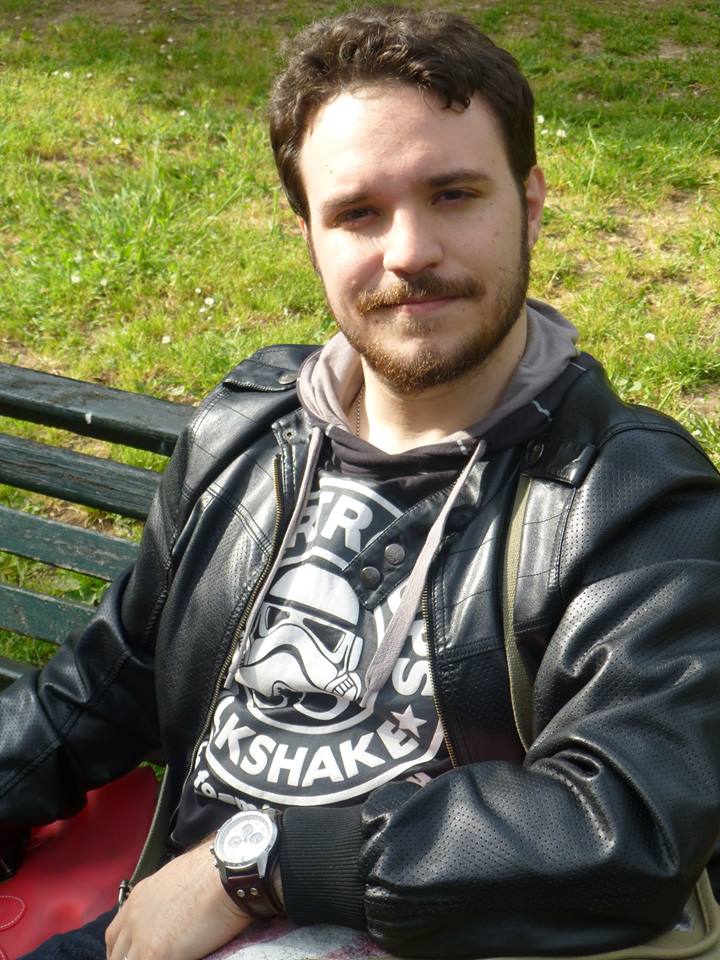 I'm working as a translator since 2007. I've achieved a Master Degree in Oriental Languages and Translation in 2012, with a specialization in Japanese.

I cooperated with Marvel comics group in a project to bring digitalized, translated versions of their comic books in Italy via iOS and Android apps, with the international food & wine guide Cibando and as a freelance translator for a number or other translation agencies, such as ProTranslations and Lingo24, for literary and advertising projects.