Italian translator of technical-scientific texts, such as handbooks, patents, user guide and like. 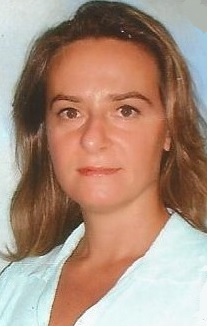 I have a several years' experience as a computer programmer in a big Italian IT company.

In 2012, I chose to became a translator, so I graduated in Linguistic and cultura mediation in 2016, in Naples. In 2017, I got a Master degree in Specialized translation, technical and scientific, at the International University in Rome, English and German.

I would like to translate any books in these topics.