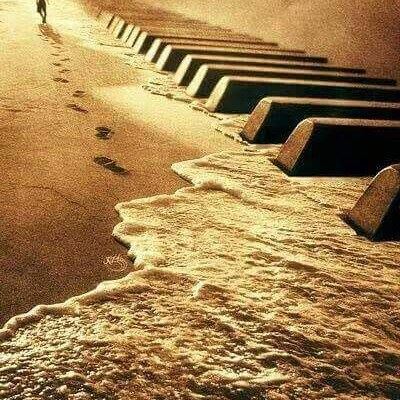 I lived between 1992 and 1995 in NYC where I get an AAS in Illustration at Parsons School of Design (I was a painter at that time). When I returned to Brazil, my native country, I get a BA in Translation of Spanish and Portuguese at PUC-SP, finishing college, I became a mother, so only later I could devote myself to translation, that is one of my passions, and I'm full-time translator since 2010. More a corporate translator, now after having completed last year a post-graduation in English and Portuguese Translation at Estácio de Sá, and finding Babelcube at Facebook, got fascinated for this new mean and trying to start a new vein for me here. Please enter in touch if you need more details about myself, my translation work, background, translation methods, tools, or others.