CNA Limeira
Well, I am a teacher from Brazil, and as a teacher I could say my skills in translating are considerable, If you all give it a try, I could show how my background as a teacher will be usefull 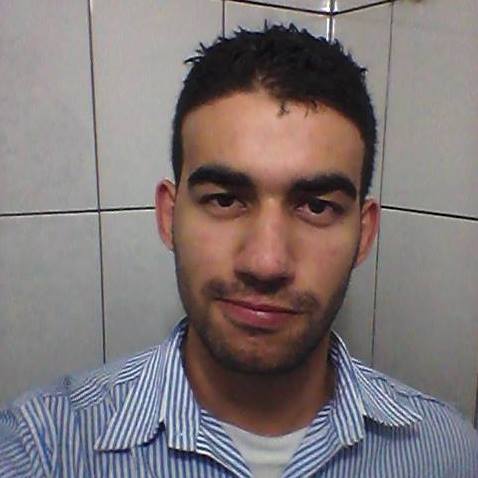 Recently, I've been attending classes at the University, studying both, my own language and English.

I feel much comfortable teaching other people how to use the foreign language, and I see their difficulties in this learning process as a great opportunity to try another way of teaching, so I use many tools in this process.

As a young English teacher, I had to study a lot, because credibility is a difficulty issue in my age in my city.

Anyway, I am a normal guy from a countryside city, who studied a lot, and became an English teacher early, and keep studying and doing normal stuff, I got interested in the possibility of translating books and be paid for it, but more than it, working with something that has to do with me.