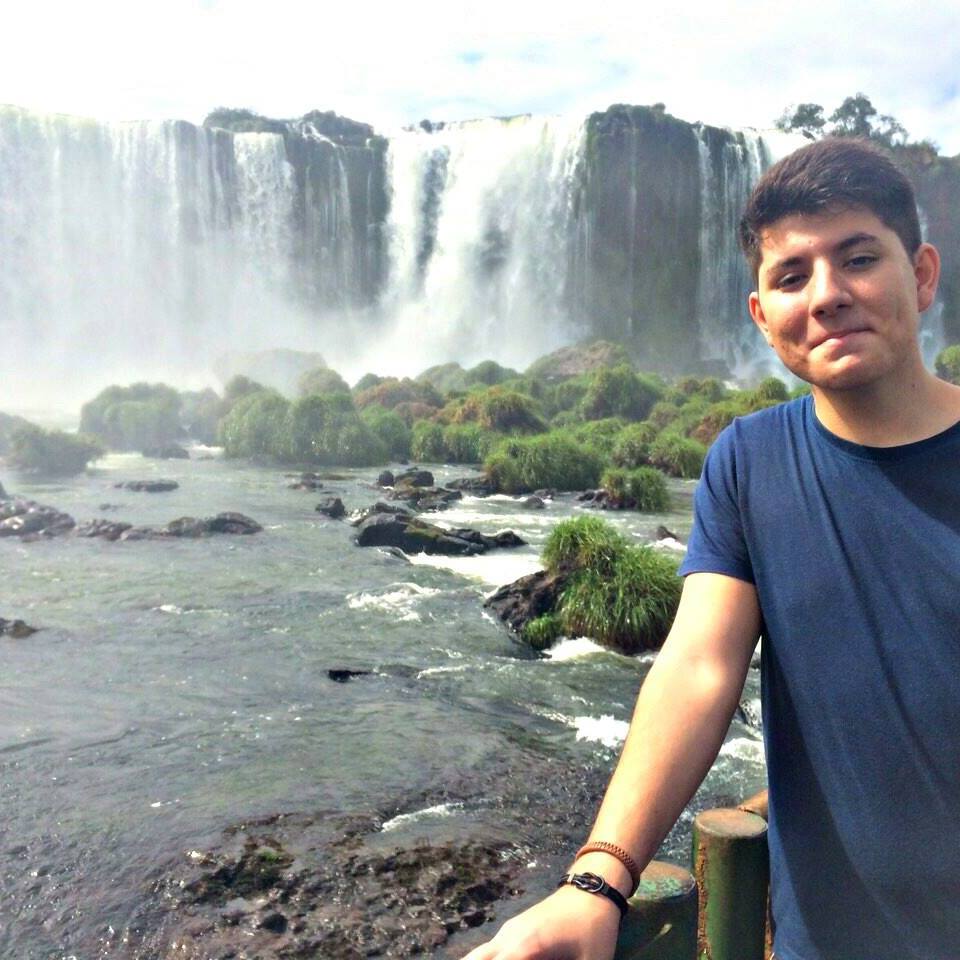 I study Aeroespacial Engineering at the Universidade Federal do ABC (Santo André, SP, Brasil) and once I read about this project I wanted to be a part of it.

I've been studying and learning english for my whole life, so that will be my preference language to translate from.Other than that, I'm taking a german course and I've lived for a month and a half in Argentina doing volunteering work, so I can read and write basic german and I consider myself an intermediary spanish reader - I learned it very easily because it's very alike portuguese (my mother language).

I'm very passionate about Audiobooks as well, my favorite is by far The Great Gatsby by Scott Fitzgerald, essencially because of the following phrase: "All life is just a progression toward and then a recession from the phrase 'I love you'.".

So, fundamentally this is a little bit of who I'm and such. Hoped you liked, any doubts or questions just ask me.