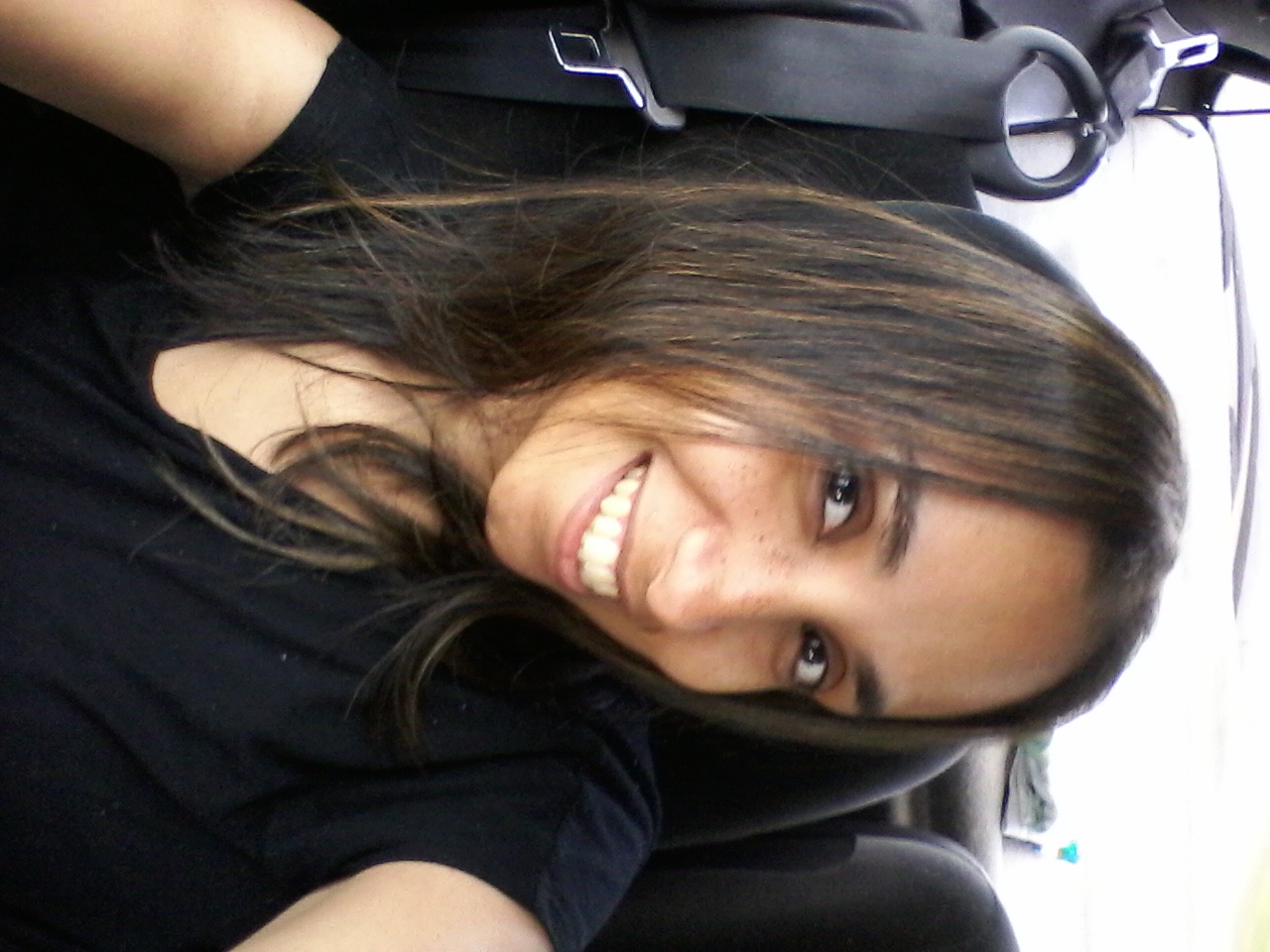 Born in Brazil, with Portuguese citizenship, self taught in English since the age of 12, I started the university course of Translation, but I ended up changing to Social Communication, which I am graduated. I worked more than a decade in Human Resources, which I have much knowledge of and lately I have studied a lot about Nutrition.
I work as a freelance translator since 2001, taught Brazilian Portuguese to foreigners, translate books for the Babelcube platform, worked as an interpreter and in an English magazine.
I currently live in Portugal and often travel to England and Spain to improve my language skills.