My name is Alejandro and I live in Costa Rica, Central America. 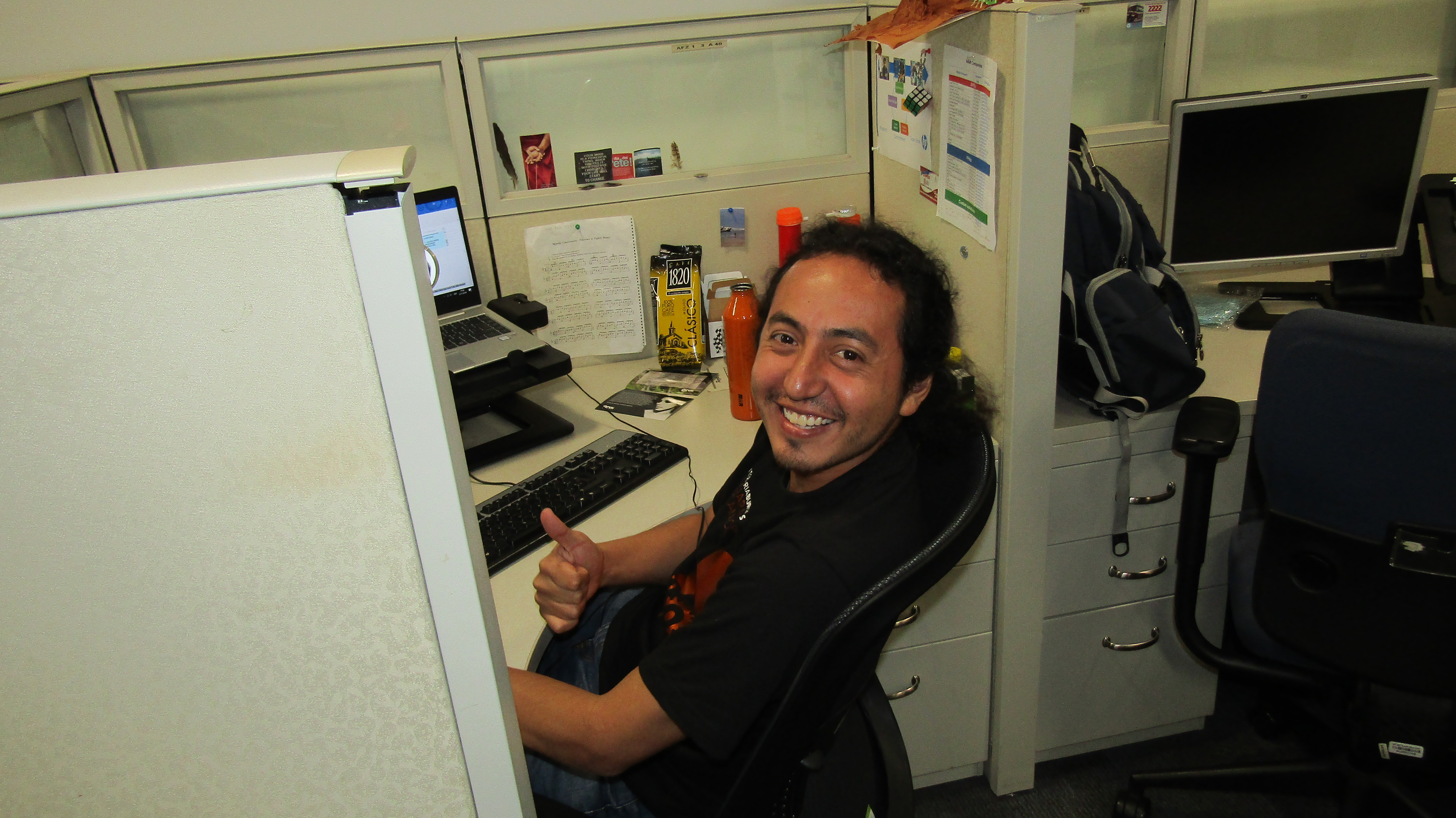 My literature path and language studies began in 2006 when I started studying French philology at Universidad de Costa Rica. Besides all instruction regarding the theory and the uses that shape the French language I also took translation classes for 2 semesters and it got me.

Also, my interest in all kind of books grew as I discovered more authors from all over the globe, such as: García Marquez, Fernando Contreras, Alejo Carpentier from Latin America. Albert Camus, Sartre, Simone de Bauvoir, Verlaine, Voltaire concerning the French literature. Among many others from different countries.

When I ended my four years at the University I lived in France for nine months (one scholar year) as a Spanish teacher assistant at Bagatelle High School. Being there allowed me to get into the French culture and, as well, to know deeper the language. I was a part of the working force and a tourist looking to get involved with the people, gastronomy, places and history.

Now, I am looking to put what I know and my interests together while I get better by working with authors and other translators. I am open to feedback and I will appreciate it to get the best quality out of my work and out of the book potential.