The third installment in a zombie horror series 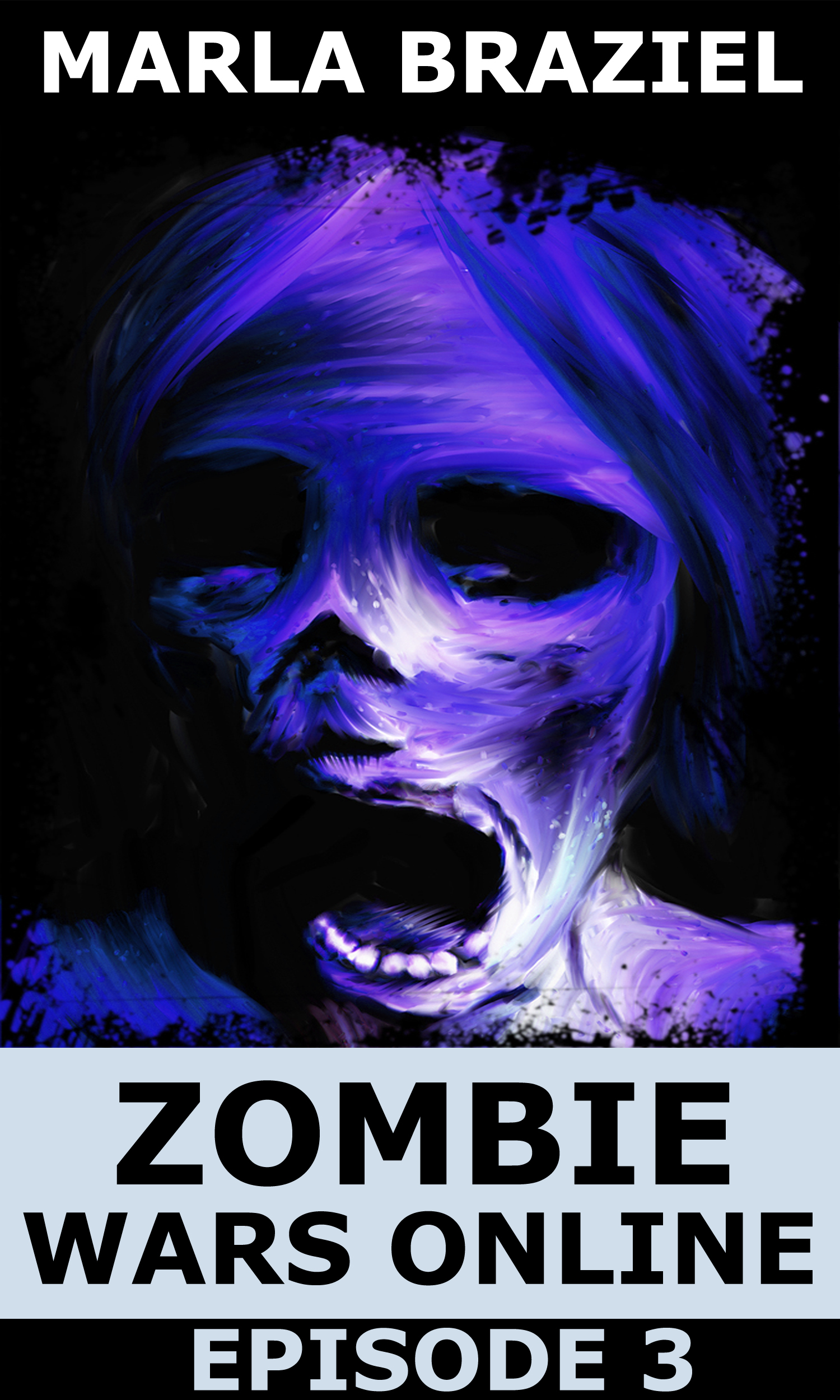 The fight for survival continues as Matt and his friends realize that soon they'll need to take to the zombie zones to find more resources. The search for water is more dangerous than they could have ever imagined. With the odds stacked against them, will they be able to find enough water to keep the entire group alive?

Zombie Wars Online combines the best parts of horror and gaming in an ever-changing world where every episode introduces a new hacker induced trauma to an already horrific gaming experience.


Liv awoke to find the couch empty beside her. She yawned and stretched, confident in the thought that Matt would be sitting at the bar, waiting for her to wake up. They had planned to go through bouts of sleeping and waking together until the sun came up the next day, when she would wrap her arms around Matt lovingly, and kiss him goodbye before he went out with the rest of the guys to secure provisions. But as she rose and looked around, she didn't see him anywhere. The only person at the bar was Zak, and Liv wasn't sure whether he was awake or not because his head was resting on the bar.

Liv walked over to check the bathroom, then she jogged upstairs to see if Matt happened to be up there, though she could count the number of times she had seen him go to the second floor on one hand. It didn't make sense that he would be there now. Shelby had taken to sleeping in Cade's arms on the couch, and Ruby almost never left the love swing. Liv made a mental note that her and Matt should start sleeping in the bed since no one else was using it.