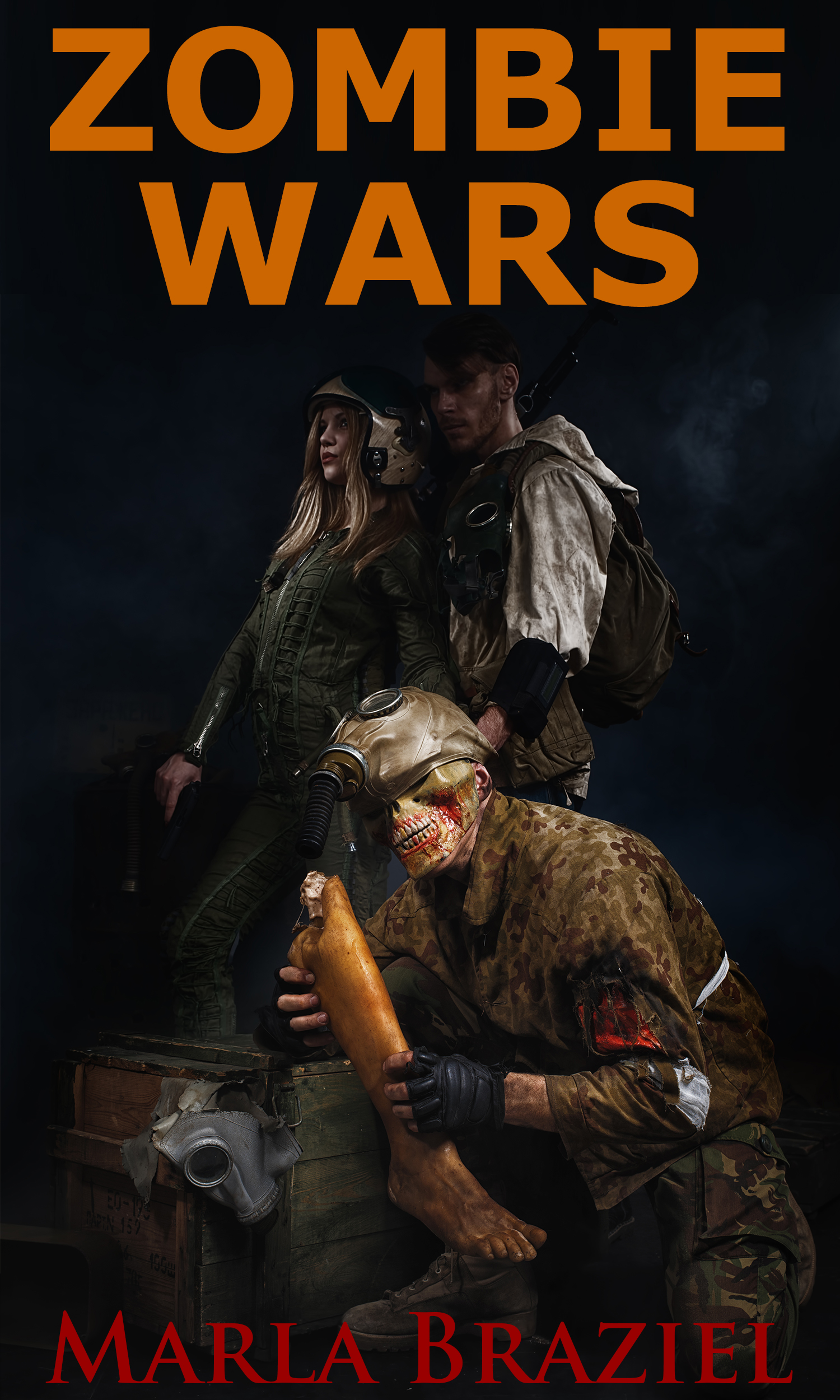 When Matt logged onto Zombie Wars Online, he expected another fun-filled night of zombie killing with his friends. Under the spell of the Felote, a gaming apparatus that forces the player into a controlled REM sleep, reality faded away and a new life began. It was the perfect escape from the harshness of everyday life. But when a malicious hacker takes control of the game, a new nightmare begins, far worse than Matt and his friends could have ever imagined.

Trapped inside of the game, the players are confronted with real life and death situations. If you die in the game, you die in real life.

Zombie Wars Online combines the best parts of horror and gaming in an ever-changing world. This novel was originally serialized and contains episodes one through six of the original series.


The thundering of at least a dozen hungry fists banging on the solid steel door of the storage hangar that separated the three exhausted boys from the horde of zombies on the other side didn't give much comfort to the fact that they were still alive. They ran almost a mile to make it this far. Fatigue was quickly taking over, and they knew that it was only a matter of time before the door would come down, as many had before it, and they would have to be off again.

There was no time to waste. Every move had to be made with calculated precision to ensure the success of their mission.

Brandon quickly crossed the room, grabbing a chair that had been haphazardly knocked over in the middle of the floor, and pulled it to the window on the opposite side. There was another door there, but leaving through it blindly could have the same result as trying to escape through the door that was encumbered with zombies.

Within half a second, Brandon was standing on the chair surveying what lie ahead through a small raised window. “Holy shit.” He gasped at the sight before him.

“The supply room. There's fencing on both sides of it, and it looks like at least a hundred zombies on the other side.”

“A suicide mission.” Cade sighed briefly. No one disagreed with him. “How far away is it?”

“About fifty feet. There are four zombies directly in our path and three to the right.”

“How many arrows do you have left?” Cade asked Matt, keeping his eyes and his gun pointed toward the door in case the zombies happened to break through.

“Seven,” the other boy replied.