Can a young gay man come out and find love in a small town high school? 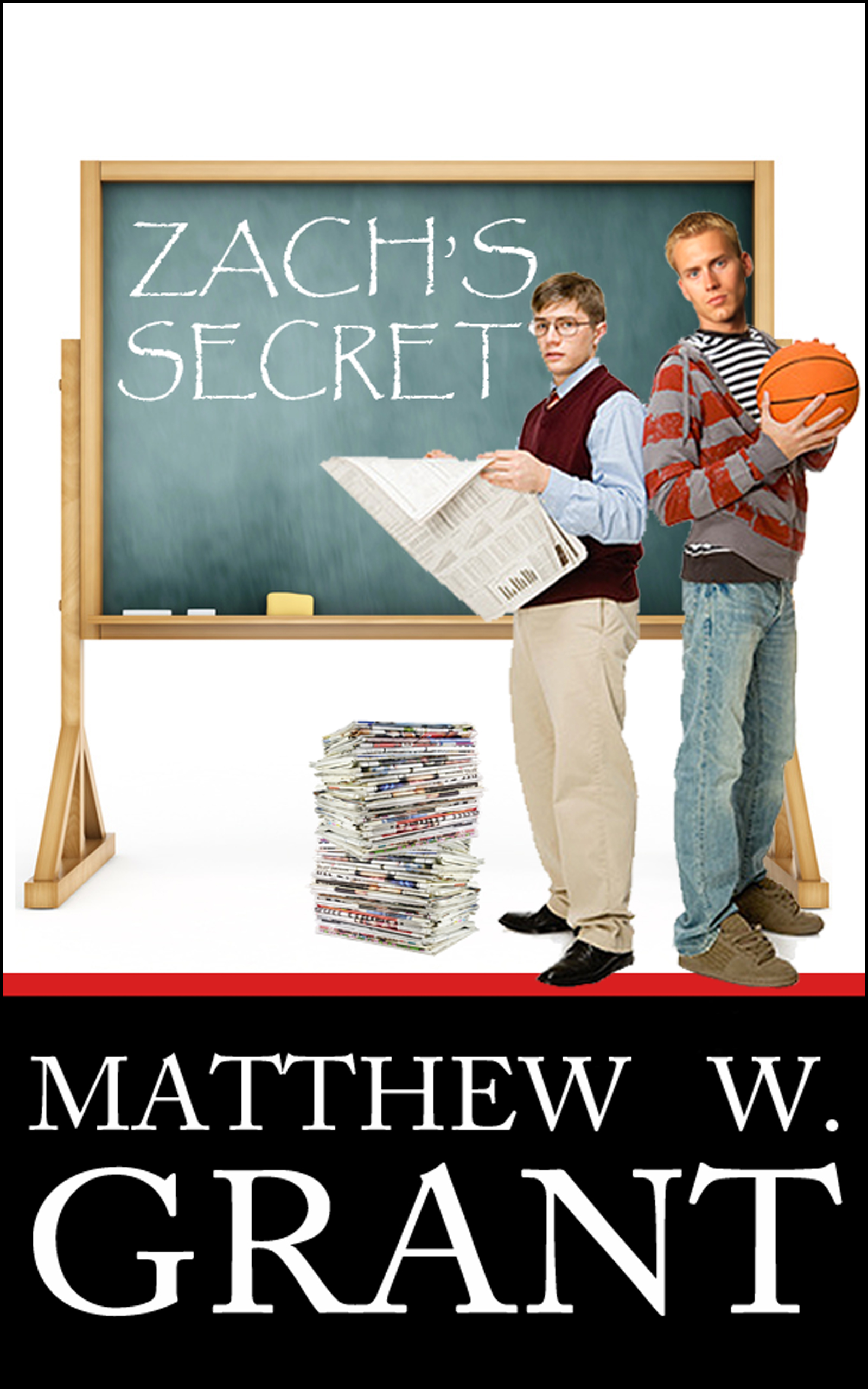 Can a young man come out, find love, and survive senior year all at the same time?

Zach Denham, the editor of a small town high school newspaper, struggles to act like a "normal" guy by dating a female friend. Key, the school’s newly arrived attractive jock, forces Zach to confront the truth about his sexual identity.

Friends will become enemies when an explosive issue divides the school community. As Mrs. Trevott, Zach’s trusted and sharp-tongued English teacher, advises, some of them will stand up for what they believe in even if they are standing alone.

Matthew’s screenplay version of Zach’s Secret was a finalist in a Script Magazine screenwriting contest.


I pedaled home and imagined myself as some famous and cool biker - maybe a race winner like Lance Armstrong - rather than an eighteen year old on his junior high bike. I could just picture myself inches from the finish line with crowds of people cheering me on.

Reality quickly caught up with me in the form of a well-worn convertible carrying four Wellston High students.

It was Carl Grainger and his friends. They pretty much made my life a living hell whenever they felt like it.

Grainger beeped the horn and drove close to me on purpose. I tried to look straight ahead and ignore them, but I noticed that they were all smoking and drinking beer.  Grainger yelled first. "Hey, guys. What do we have here? The Wellston High Record's star reporter ridin' his little bicycle around town."

It was Steve Larsen's turn next and he thought it was hilarious to use a fake British accent when he said, "He's no reporter, Sir. He's the Editor-In-Chief."

That set them all off laughing and one said, "Come on, Grainger. Don't be a chicken-shit. Swerve closer to him."