The First World War was supposed to be the war that ended all wars, hence the name, the Great War. 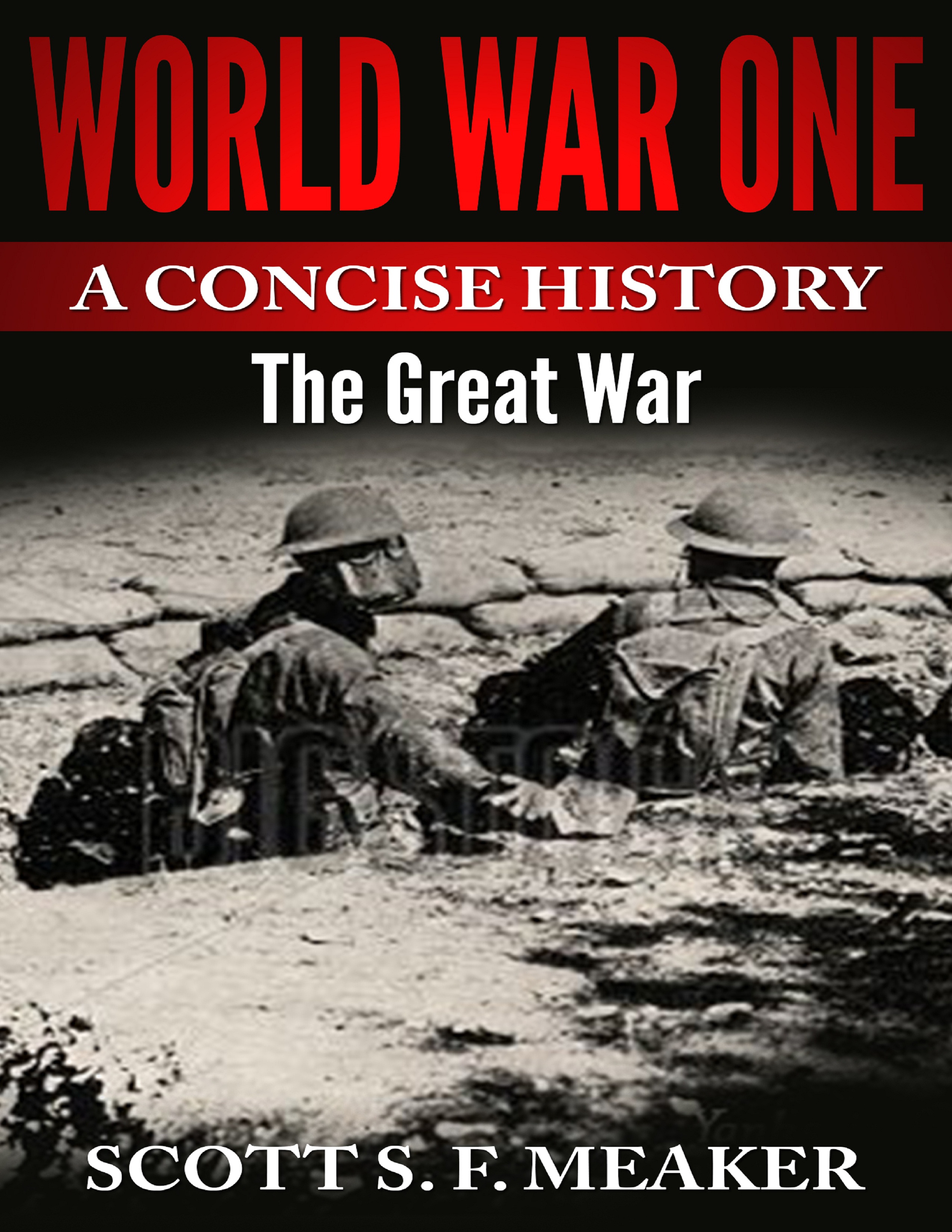 The Great War was off to a bad start from the German perspective. The plan was to fend off France and Russia while focusing on the main purpose, helping Austria-Hungary deal with Serbia.
The loss of life in the Great War was immense.

Providing a concise history of the Great War is not an easy task. A war does not break out overnight. Events leading up to the declaration of war can last for decades or even centuries until a specific act or event triggers the conflict.

This book is an effort to describe the reasons for the Great War or World War I, as it later became known. It was supposed to be the war that ended all wars, hence the name, the Great War. When the Second World War broke out, it became obvious that the Great War was really the First World War.

The Great War started on July 28, 1914, and lasted until November 11, 1918. The main participants were the Allies, United Kingdom, France, and Russia, on one side and the Central Powers, Germany and Austria-Hungary, on the other side.

As the war progressed, other countries joined the war. Italy, Japan, and the United States sided with the Allies. The Ottoman Empire and Bulgaria joined the Central Powers.

The Ottoman Empire was a late comer to the Great War but it is useful to take a look at it to determine why it would be involved in a war that was taking place, for the most part, in Central Europe.

The Ottoman Empire was the meeting crowd for the competing interests of the east and west for about 400 years before the Great War.

By 1650, the Ottoman Empire reached from Algeria to Persia (Iran). It included the Balkans which also meant it included Hungary and Transylvania, as well as the Crimean Peninsula and more territory north and east of the Black Sea.