Working for The Billionaires Club: Book Two by Sky Corgan 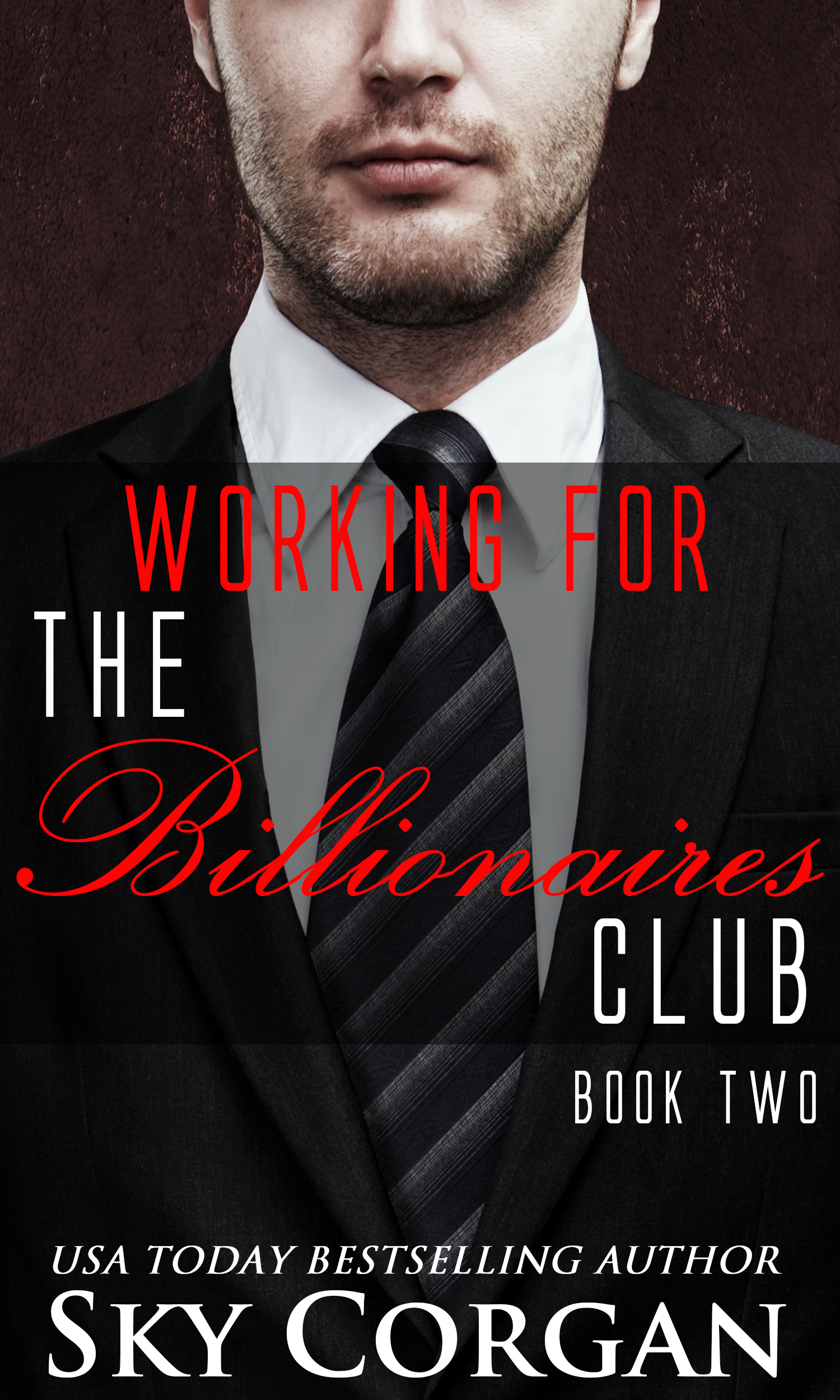 From USA Today best-selling author Sky Corgan comes the sequel to Working for The Billionaires Club, a two-part series.

Raven Tarley's world fell apart when she walked into Croix's beach house and found him holding another woman. Secrets are revealed that will change their relationship forever.

As if that wasn't enough, her past comes back to rear its ugly head. Derrick isn't the only person who has followed her from California.

Everything is changing so quickly that Raven can barely keep up. It seems like her entire life is crumbling right before her eyes. Will she be able to pull it all together in the end? And will Croix stay by her side when things hit the lowest of lows?


This book is currently on pre-order.


I feel like an outsider standing behind a window of emotion peering through a veil that's kept me blind for so long. Everything in me wants to turn around and run, but I refuse to go until Croix sees me. He needs to know that I found out his little secret. How could I not have known about this?

The few seconds that it takes for Croix and the woman to notice me feels like hours. It's long enough for the image of them entwined to be permanently burned into my mind. Their bodies are pressed so tightly together that there's no space between them.

The woman occupying Croix's arms is absolutely beautiful. Her long dark hair is radiant and silky. Her skin is so bronze that she appears to be foreign, but I'm pretty sure she's just sun-kissed. A lavender maxi dress is draped across her svelte body, making her look like a Greek goddess.

They disengage from the embrace and Croix finally sees me. The flash of panic in his expression is all the confirmation I need that what I suspect is true.

“Raven, what are you doing here?” There's a coldness to his voice that seems oddly misplaced. If anyone should be angry, it's me.

My mouth goes dry as I search for words. Suddenly, I forgot why I came. All I can think about is the two of them together.

Now, the woman is looking at me too. I expect her to be just as confused as I am, but instead, there's only disdain behind her brown eyes. It's as if they're both silently chastising me for interrupting them.

My heart thuds in my chest and my gaze falls to the little girl. She stopped just short of Croix. The way she's gazing up at him is telling that she can feel the tension in the room. She knows something is wrong.