Young Cathleen O’Brien comes from a poor Irish immigrant family, but she was enriched from her earliest childhood by a father who gave her the perfect treasure: Magic. 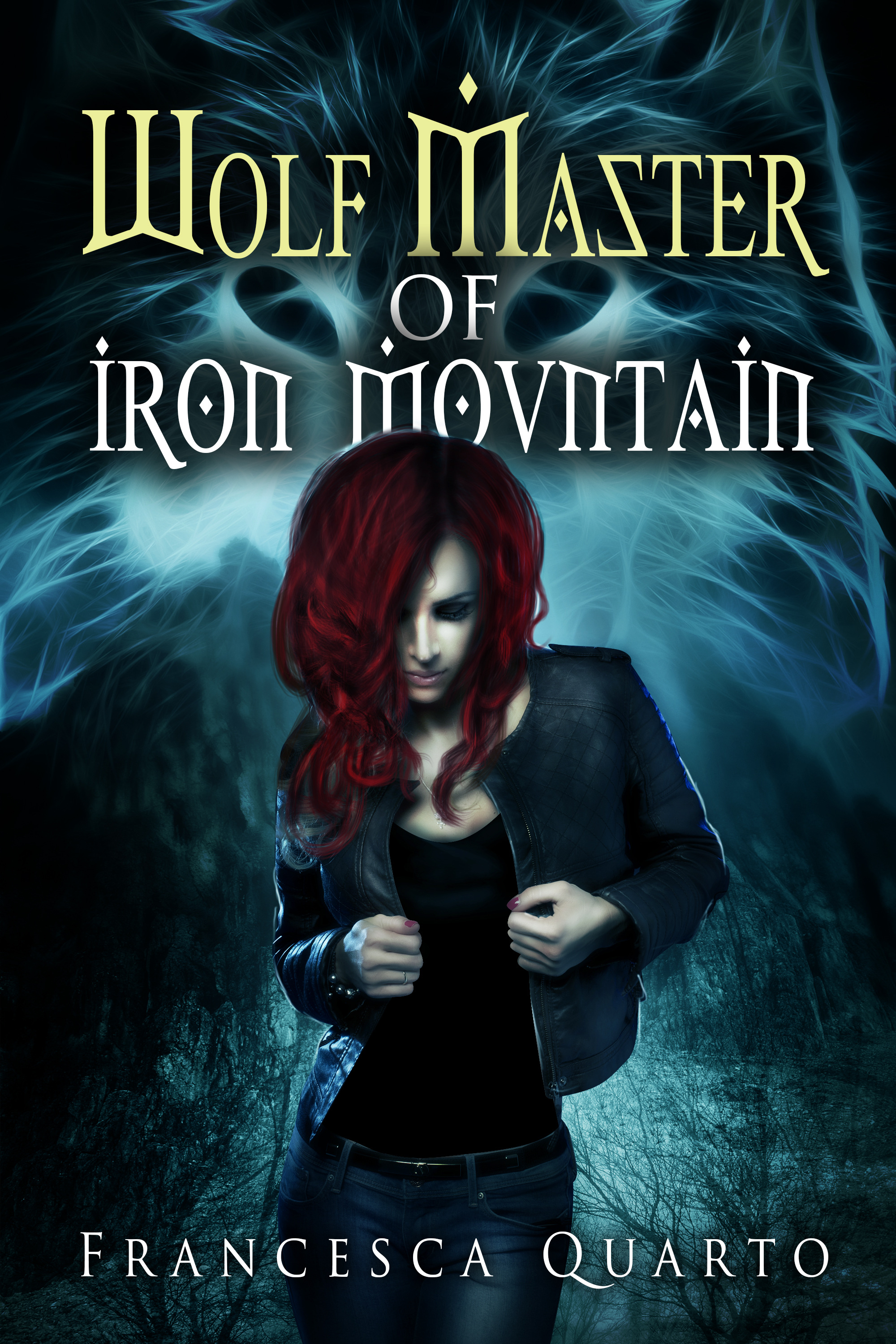 Young Cathleen O’Brien comes from a poor Irish immigrant family, but she was enriched from her earliest childhood by a father who gave her the perfect treasure: Magic.

Cathleen is part of a clan of Celtic Mages with Magical roots going back to the Dark Times. Her father taught her the mystic arts of the Magic User and after she purchases a radio station in a remote mountain town, she’ll need this magic to survive.

Iron Mountain was a booming coal mining town in the late 1800s, but there is a sinister cloud hanging over this beautiful mountain setting.  Old news clippings from those times, tell of town folk being hunted down and murdered and visitors disappearing off the trails, never to be seen again.  Legend held that there was an ancient Indian Shaman who was responsible for all the mayhem and his flight into the high mountains was proof enough to all. After his escape from the town’s suspicions and justice, there were reports of giant wolf-like men and other creatures roaming the mountains as part of the Shaman’s twisted pack.
While researching the town’s history for herself Cathleen uncovers these old news stories and concludes there was more myth, than magic, at play in the old town.  Never one to scoff at any sort of reports of magical powers, she tucks the tidbits of information away.
​
Her detective work takes her high into the densely forested mountain where she finds the howling snow storm is not the only threat to her safety.  Her encounter with one of the Shaman’s pack puts her into a life and death race for safety and an unexpected champion who is as terrifying as protective.

Cathleen discovers she is up against the evil magic of a Skin Walker whose tentacles reach into the quiet town of Iron Mountain, and can touch all that appears innocent and destroy all that is good.  Her life is pitted against the changing face of this evil and she cannot predict who or what the enemy is. Cathleen is only sure of one thing; her Magic has grown as powerful as the Green Mother and she can make the world tremble.