With a Little Help from My Lord by Cheryl Bolen

Someone wants her dead, but they’ll have to kill him first. 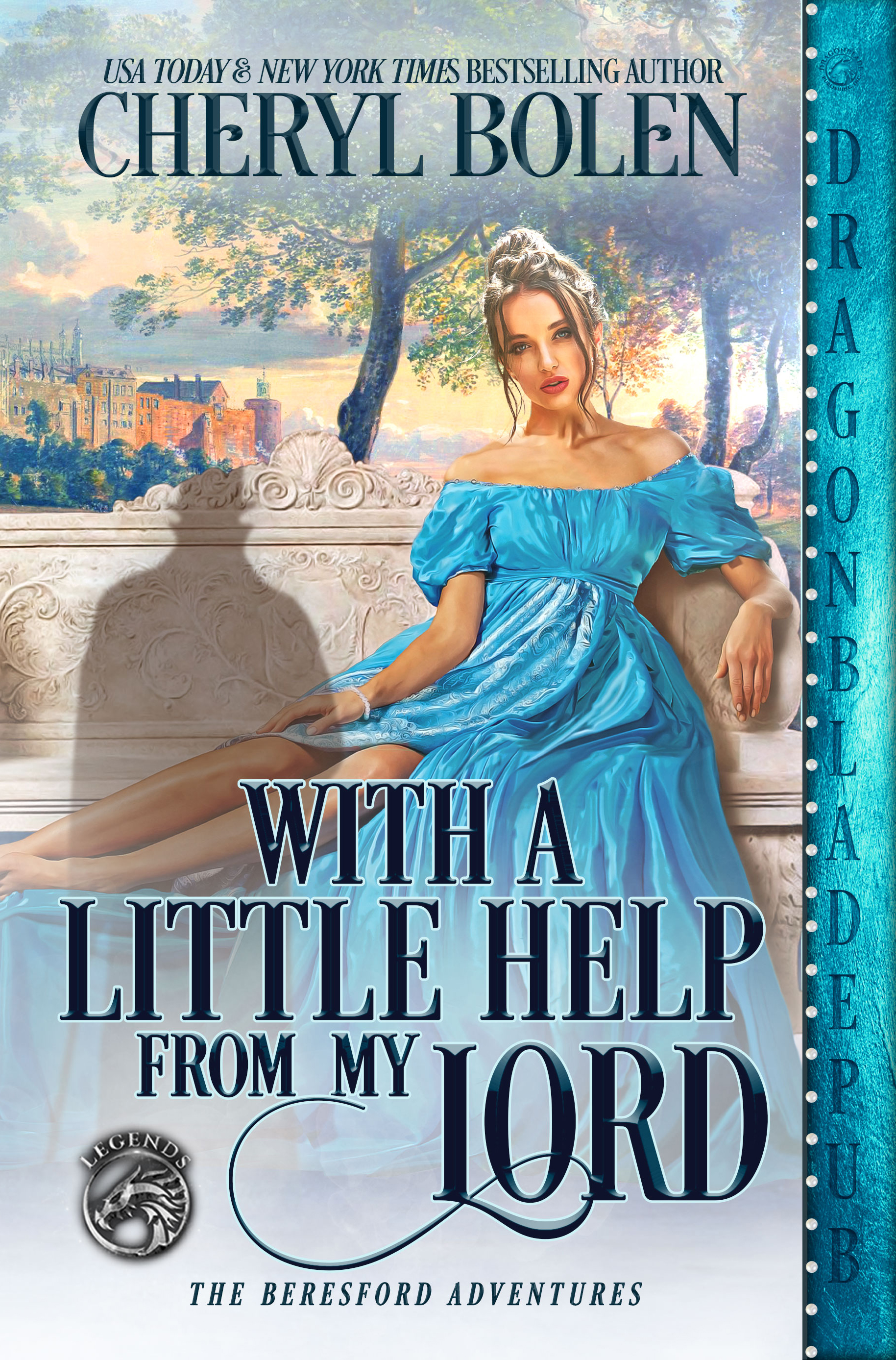 An innocent trip to the book store propels Lady Harriett Beresford into danger when a stranger—warning of peril from the Fat Man—collapses on her doorstep. Dead. She rushes to find aid, and when she returns, the dead man is gone. No one believes her.

Alex Muir, Baron Rockingham, has been charged by his honeymooning closest friend to watch out for his sister while he’s away. When Harriett turns to Alex for help, he’s skeptical. The exuberant young lady has always had a flair for the dramatic. But when someone attempts to kill her, his protective instincts kick in. She cannot go back to her home. She must stay with him.

Together, they seek the identity of the Fat Man, learn of a plot against the regent, and fight against their own searing attraction to one another.


Cheryl Bolen has been a USA Today and New York Times bestseller and an Amazon All Star.


Arthur Penry was being followed. These men were dangerous. To be found with their incriminating letter would mean certain death—even on the pavement of Bond Street in the broad daylight. He had hoped to make either Carlton House or the Horse Guards, but instead he must now appear to be an innocent shopper.

Hookham’s. The circulating library’s sign swung in the breeze. He would enter the familiar establishment and appear to be selecting a book.