The sixth installment in a gay werewolf erotica series 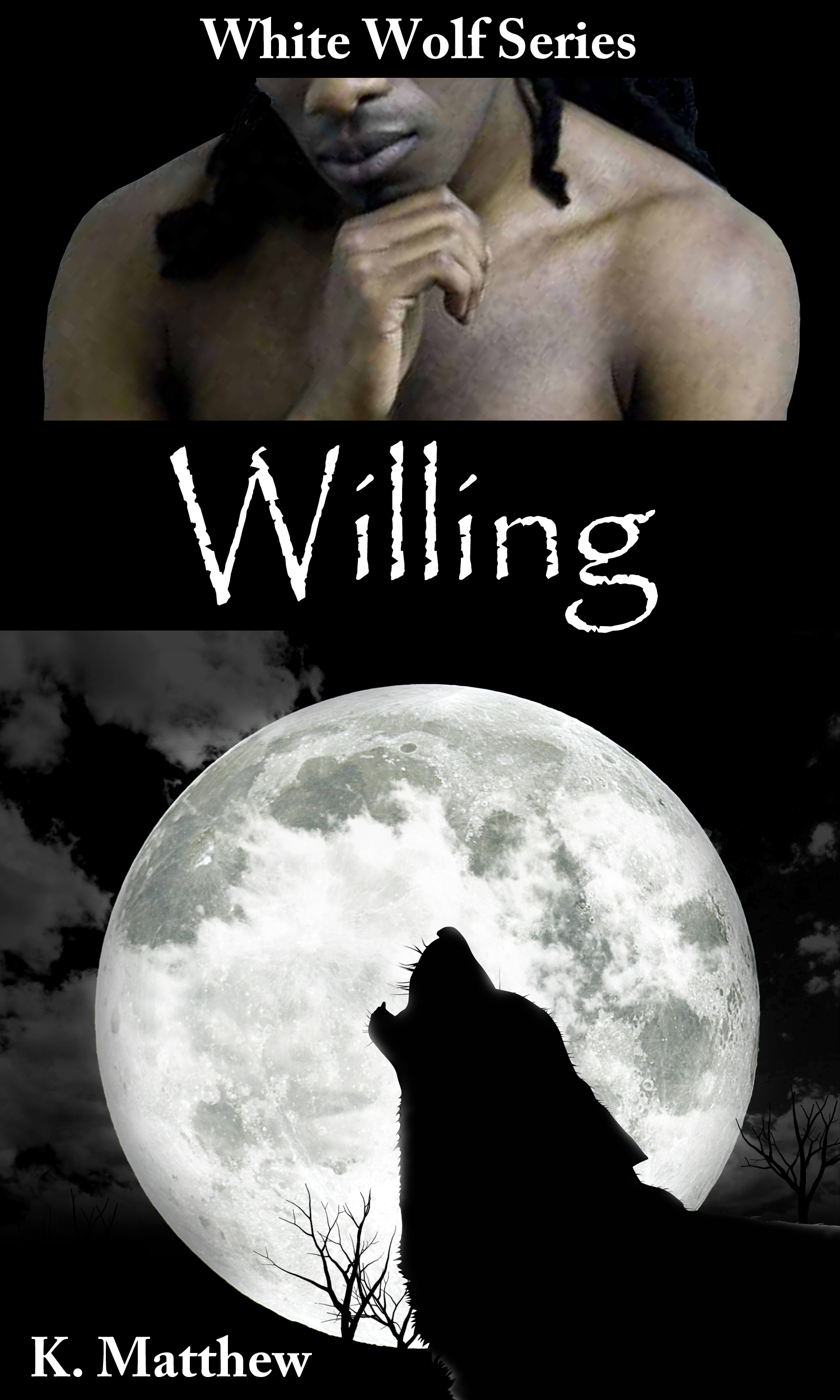 Richard is losing himself to the wolf virus. In surrender to his primal needs, Richard willingly goes to bed with one of his pack mates for the first time. Will his compliance earn him forgiveness from the man whom he injured, or will that man try to tear Richard apart for his transgressions?


Richard leaned against the cool cave wall watching the pack go about their morning duties. After having recently tried to escape, he had ended up with the thick metal collar around his neck again, keeping him in place like a good little pet. The truth was that Richard no longer had any desire to escape. The wolf virus had dug itself deep inside of him, and he knew he was almost completely integrated into the pack.

It was a scary thought, losing himself so completely. To be a wolf meant to be one with the pack—one with the alpha's will. Richard wondered if he would lose all of his free will on the night of his first shift. It was his biggest fear about turning. Already, he felt like so much of him had been lost—so much had changed in the few short days since he had been captive.

Rufio was left with Richard again, and the mood was more than a little tense. The memory of being knocked out by Richard was still fresh in Rufio's mind, and so he kept his distance, refusing to underestimate him.