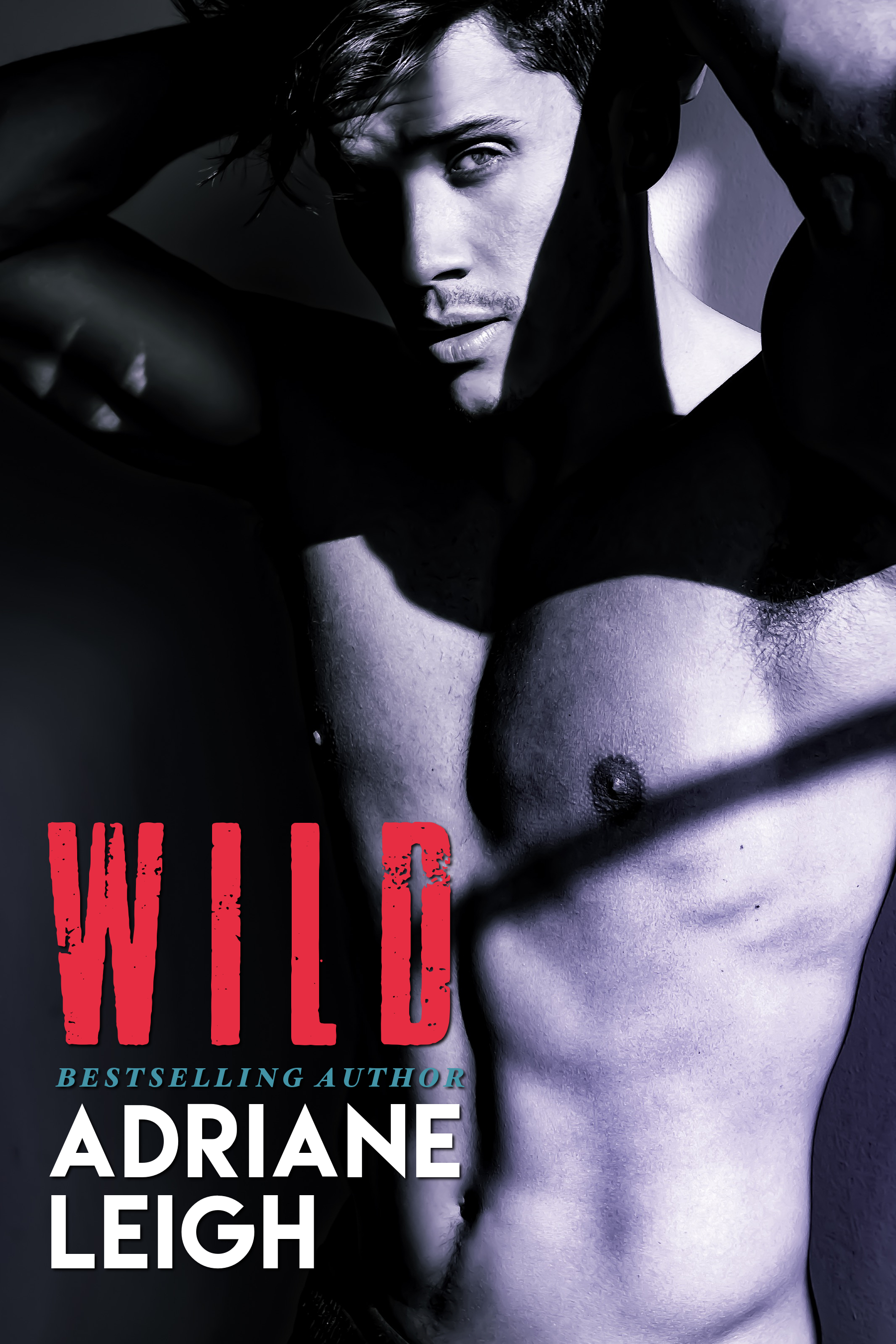 "Leigh's newest mysterious hero will have you anxiously flipping pages well into the night trying to uncover his secrets." - Jay Crownover, New York Times Bestseller of the Marked Men Series
An independent woman, a controlling man, and one wild one-night stand...

Kat Kennedy moved to the rugged coast of Maine to start a new life, but encountered much more than she bargained for in dark, dangerous, and seductive Lane Wild.

Temptation smolders before she succumbs to her captivating stranger. She doesn't expect to see him again after an explosive one-night stand leaves her breathless and craving more, but just like lightning in the darkness, he shows up in her life at the most unpredictable moments.

A game of cat and mouse ensues before the attraction between them reaches a fever pitch and Kat finally abandons inhibition and explores a side of the world she's never known with the mysterious Lane Wild. They have the perfect non-relationship--passion-fueled nights with no strings attached--until life gets real and the past and present collide in a dangerous storm of desire and obsession.


“What did you say your name was again?” He tilted his head to the side, dark hair falling over his forehead deliciously. It pissed me off how boyish and devilishly sexy he could look all at the same time.

“I didn’t.” I continued down the aisle and toward the old man at the counter.

“Right. Well, if you need anything, just ask this guy; he knows where to find me. I’m—”

“I’m good, but thanks for the help.” I cut him off before he could say anymore. I didn’t want connections, wasn’t interested in a relationship, and wanted to avoid any reference to the few hours we’d spent in a drunken haze a few nights ago. It was becoming clear I’d made an epic mistake. I hadn’t been looking for a hookup but after keeping to myself for so long, and the way his eyes sparkled when he looked at me, that sexy grin tipping his features, I’d thrown caution to the wind and landed beneath him with my legs spread.

Delicious as it had been, six foot three and sexy was now biting me in the ass.

He arched an eyebrow before shaking his head, a heart-stopping grin lifting one side of his mouth, before he turned and walked out of the hardware store.