Once again Jill Barnett's trademark blend of love and laughter shines brightly in this 13th C tale of of an untamed Welsh beauty and an English knight with wounds only a loving heart can mend.... 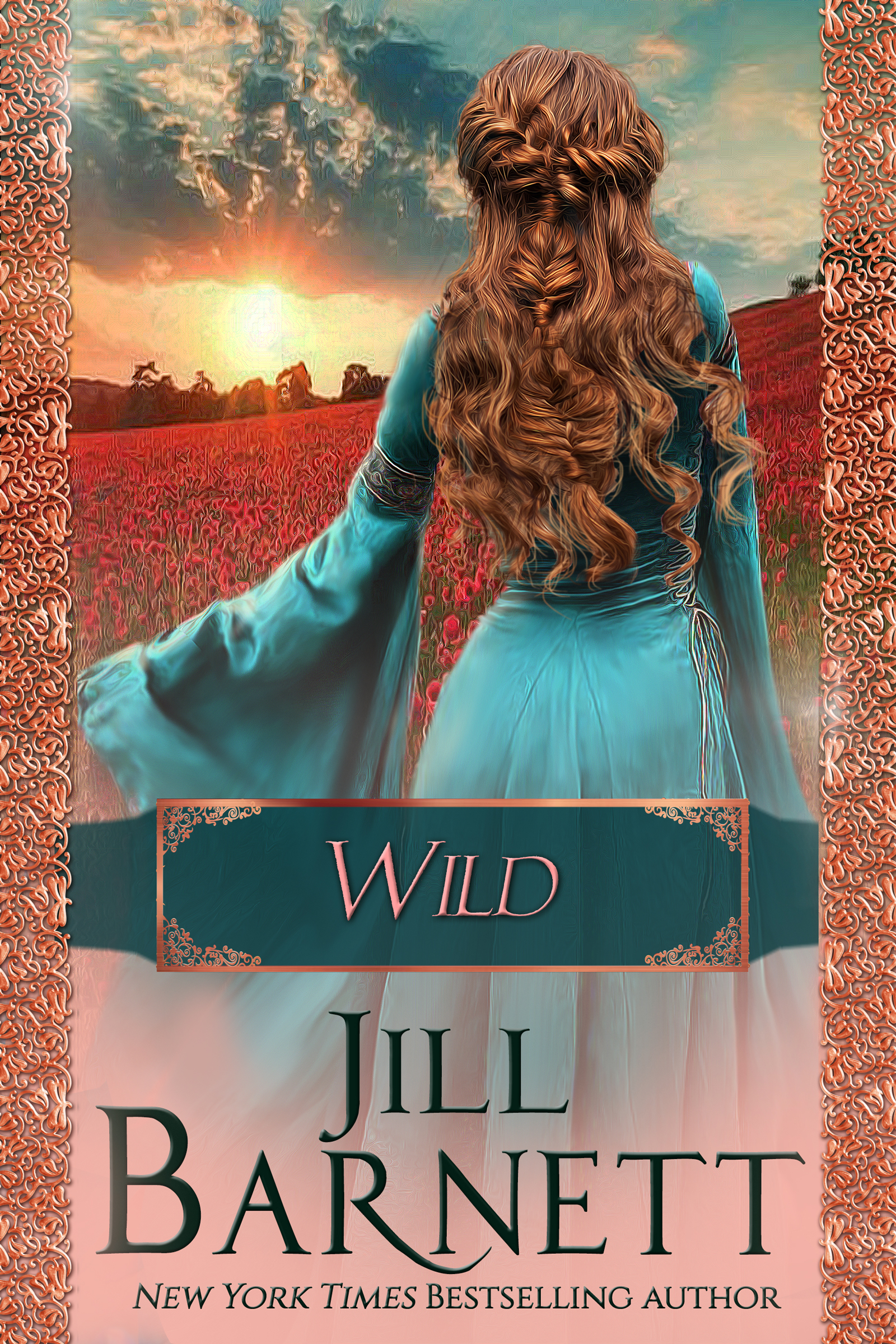 Shunned by superstitious villagers, Teleri of the Woods learned early that the world is a frightening place. For years she has lived hidden away in a dark forest, where her only friends are the creatures of the woods. But when she finds a gravely wounded knight, her sanctuary is safe no more.

With his legendary skills in war and diplomacy, Roger FitzAlan had been sent to establish a stronghold on the Welsh borderlands. Ambushed and left to die by an unknown enemy, Roger must now battle for more than his life -- he must win the trust and love of the wild young woman who has every reason to fear him.

Roger knows he cannot live in Teleri's world, and she is afraid of his. Once he recovers, Roger is determined to find the one who tried to kill him. And Teleri must choose whether to stay secluded with a broken heart -- or to trust this powerful warrior who has threatened all she holds dear. Together they journey to a place where duty is everything, where a man's honor -- not his heart -- must guide him. There, amid the dangerous secrets of the past, they will risk everything in search of a love that is forever.


Wild was priginally published with a 400,000 print run and was a bestseller i=on the NY Times, Publishers Weekly, USA Today Top  25, Barnes and Noble and Border and Waldenbooks Top Ten List.  The book had multiple printings and when published in eBook it hit Amazon #1 Overall paid List.

LEGENDS WERE born there. With good reason. High in the hills, the mountains took on odd shapes like that of King Arthur’s crown, the Devil’s giant hand, or even God’s profile. Ancient stone rings with mysterious pasts marked the countryside. It was here where the Druids once roamed, and the fairies had been known to bury their treasures under old oak trees—the ones with branches that looked like they were trying to climb clear up to heaven.

When the wild wind blew down from the hills, the trees in the woods sounded as if they were singing, the stars fell right down from the sky, and people’s lives could change over the space of one night. If one looked down from the tall mountain called Craig y Ddinas, the sleepy hamlet of Bleddig was nothing more than a cluster of neatly thatched roofs threaded with winding paths, the colorful splash of a garden here or there, and large square patches of farm fields.

But this was Wales. The village that sat there so innocently was surrounded by rolling hills and thick, dark woods. Above it stood a plateau, where a ring of giant blue stones had towered over the whole valley for as long as anyone could remember.

If the superstitious villagers happened to look up and see a young woman walking toward that huge and eerie stone ring, they would cross themselves and mutter the names of all the saints, for that was the place, they whispered, where Teleri of the Woods conjured up her evil magic.

Some of the villagers had threatened to stone her, because they sought to kill anything that was different. Others didn’t threaten; they did throw stones.

Whenever the wild young woman named Teleri looked at her reflection in the water of a glassy pond, she saw a small, star-shaped scar below her right eye where a sharp rock had struck her. It was a scar that went so much deeper than just the white mark on her skin.