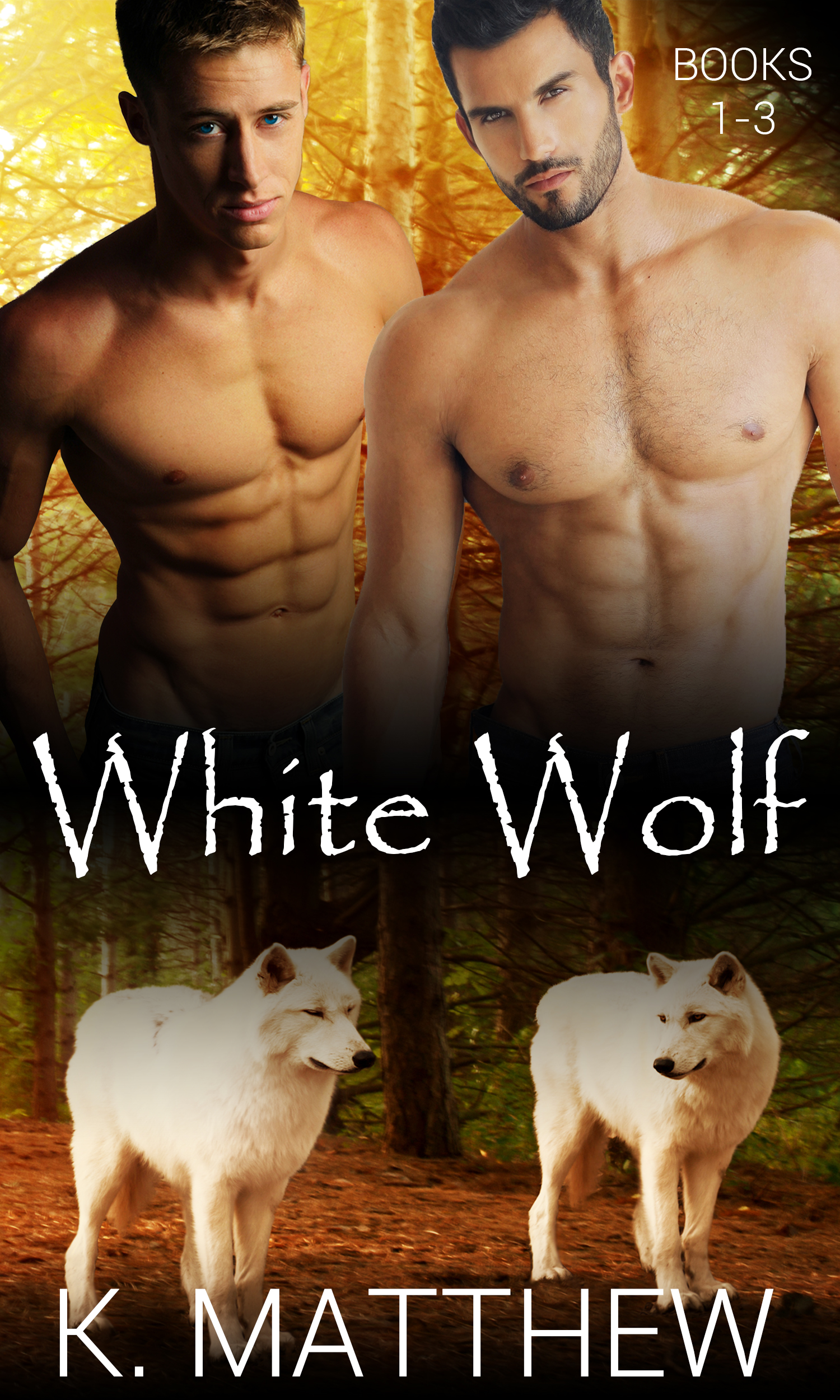 As one wolf falls, another must rise to take his place.

Alpha Jackson is on the hunt for a new recruit to replace one of his fallen packmates, and he has his eyes set on a farmboy. Getting him to agree to leave his human life behind and become a werewolf won't be easy, though, especially when he discovers that he'll have to sleep with the entire pack.

White Wolf: Books 1-3 is the first three parts in the White Wolf series.

“Very much so. We will come back tonight and take him. For now, we should go prepare.”