Whispers of the Dead by C.L. Roberts-Huth

No rest for the Wiccan. 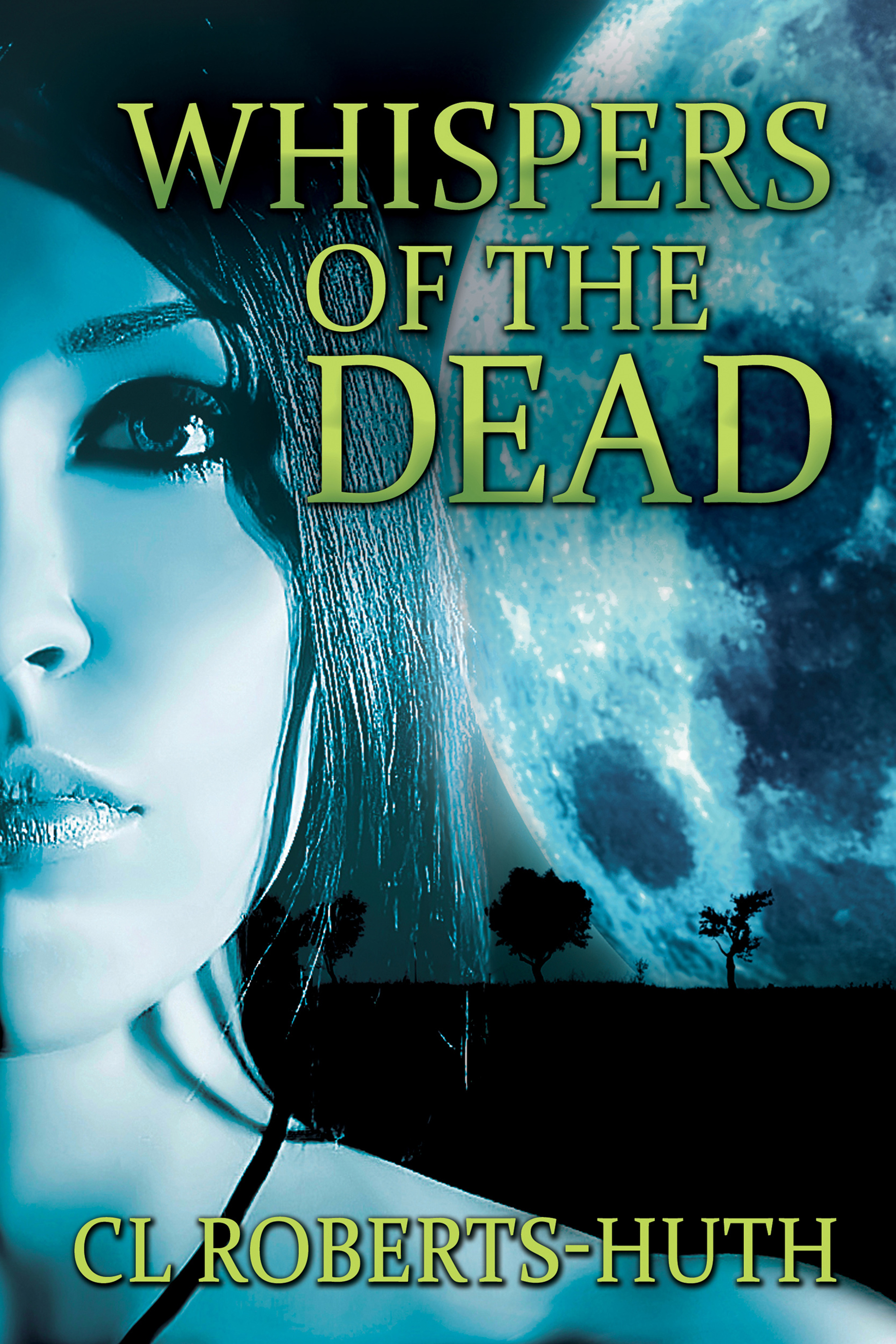 No rest for the Wiccan.

The hunt for a murderer unfolds, dropping Zoe right in the middle of a power struggle between a nightmare of a coven, and a serial killer leaving bodies in ceremonial circles in the rural parts of Baltimore’s city limits. A race against celestial bodies and the trail of earthbound body parts keeps our intrepid clairvoyant running right until the very end.

"There's a little mystery, a little romance, and a lot of suspense and magick. Recommended if you like an action-packed paranormal tale." ~ IndieHeart

"If you love crime drama with a twist then, this is a must read!" ~ Kristin Marie, Author

EVOLVED PUBLISHING PRESENTS a suspenseful, thrilling glance inside one woman's extraordinary connection to the elements around her, in the first of the action-packed, paranormal “Zoë Delante Thrillers” series. [DRM-Free]


This book is a winner of the prestigious Pinnacle Book Acheivement Award, and has ranked as high as #2 at Amazon in its category. Read-through conversions from Book 1 to Book 2 are running about 70-75%, which is excellent. The third book in this series released late in 2019, and the fourth book is coming in 2020, as is an updated and enhanced marketing campaign.


A full moon hung high in the midnight sky, rendering my headlights useless as I drove down a gravel road somewhere in western Maryland. I reached over to the passenger seat and snagged the written directions. Driving at night was almost as bad as navigating unfamiliar routes, yet here I was doing both.

I flicked on the overhead light. “Follow the gravel road until it tees, then turn right. Look for lights.” I dropped the paper, turned off the light and wiped the sweat from my palm across one thigh. Nerves, yeah, but the knot in my stomach was a bad sign.

I pulled in beside an unmarked police car. The ambulance wasn’t the only source of light on scene. They had the entire parameter lit up like a Little League field. I counted five uniforms and two plainclothes detectives. Other people hovered in the shadows outside of the illuminated circle.

One of the uniformed officers walked over to the pair of detectives as I got out of the car. The officer pointed in my direction, and the detectives turned to look across the expanse of dying grass between us.

I swallowed hard. They were strangers. “Shit.”

One of them broke away and made his way toward me. “Ms. Zoë Delante?” He offered a hand in greeting. A foot taller than me, he stood an easy six foot tall. His hair was light, probably blonde, but I couldn’t be sure.

I shoved my hands into my pockets. “Detective.”

“My apologies.” He retracted his hand with a half-hearted smile. “The captain mentioned you don’t shake hands with strangers. I’m Detective Daniel Parsons, head of this investigation. I’m grateful for any assistance you can give us.” He swept one arm toward the scene. “Shall we?”