Werewolf Island: Running with the Pack 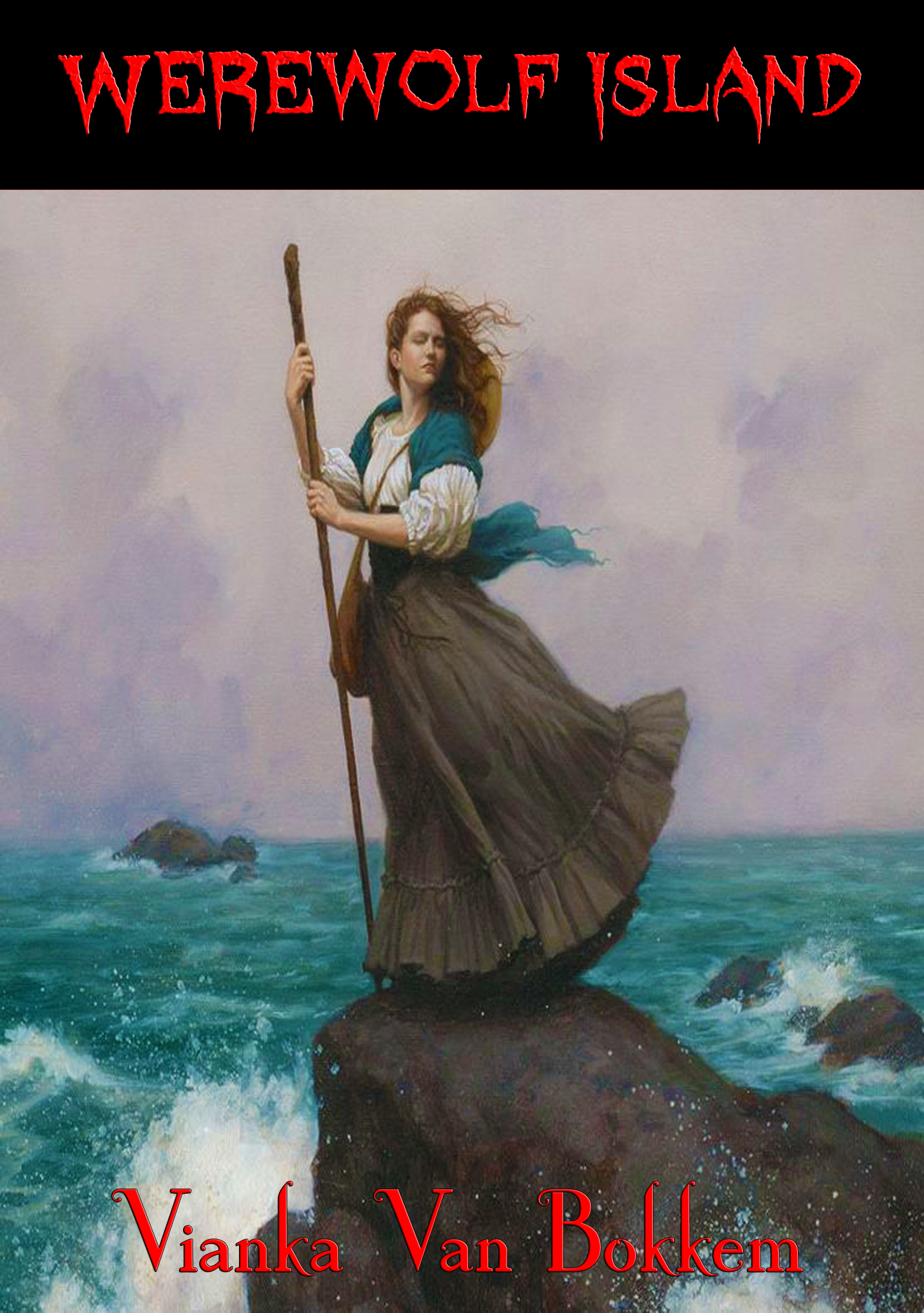 Eighteen-year old Lexie Woods was sent in a cruise to Bahamas to celebrate her brother’s 25th birthday.

The cruise ship wrecked and went under water fast; separating Lexie and her brother Billy forever.

Lexie found herself inside one of the three life boats that were tied together.

The twenty four survivors were taken to the shores of a beautiful island, and they all felt lucky to have found such paradise.

To their horror they soon learned it was a 'Werewolf Island' and the fight for survival began!

Will Lexie fall in love with dazzling and intelligent Archaeologist student, and fellow human survivor ‘Walter’?

Or will she fall in love with ‘Kassius’? The good-looking alpha male werewolf?


My parents decided to send me and my older brother, Billy, on a cruise to Bahamas to celebrate his twenty-fifth birthday, while they took a separate ship to Cancun, México, for no particular reason.

I am sure my brother was not happy to have his eighteen-year-old kid sister with him. (Billy called me kid all the time).

Since it was a beautiful morning I went outside the ship to get some fresh air, and to maybe write something about my trip.

I was about to get a notebook and a pen from my inseparable backpack when the ship made a horrible loud noise.

All of a sudden the ship made a louder noise like something was breaking.

I went to one side of the ship and looked down at the water to see if we had crashed into something. To my horror I was able to see how the ship was sinking fast.

The captain made a ‘don’t panic’ announcement, and asked for women and children to board the lifeboats which were being lowered by the crew.

I was on my way to find my brother when a strong tall man picked me up and basically threw me inside one of the lifeboats. It did not matter how much I tried to get out; I was unable to do so.

People were jumping from the ship, screaming.

I kept on yelling my brother’s name but with so many people screaming at once it was impossible for Billy to hear me.

Suddenly we heard the word ‘sharks’ and witnessed a group of sharks attacking the people in the water.