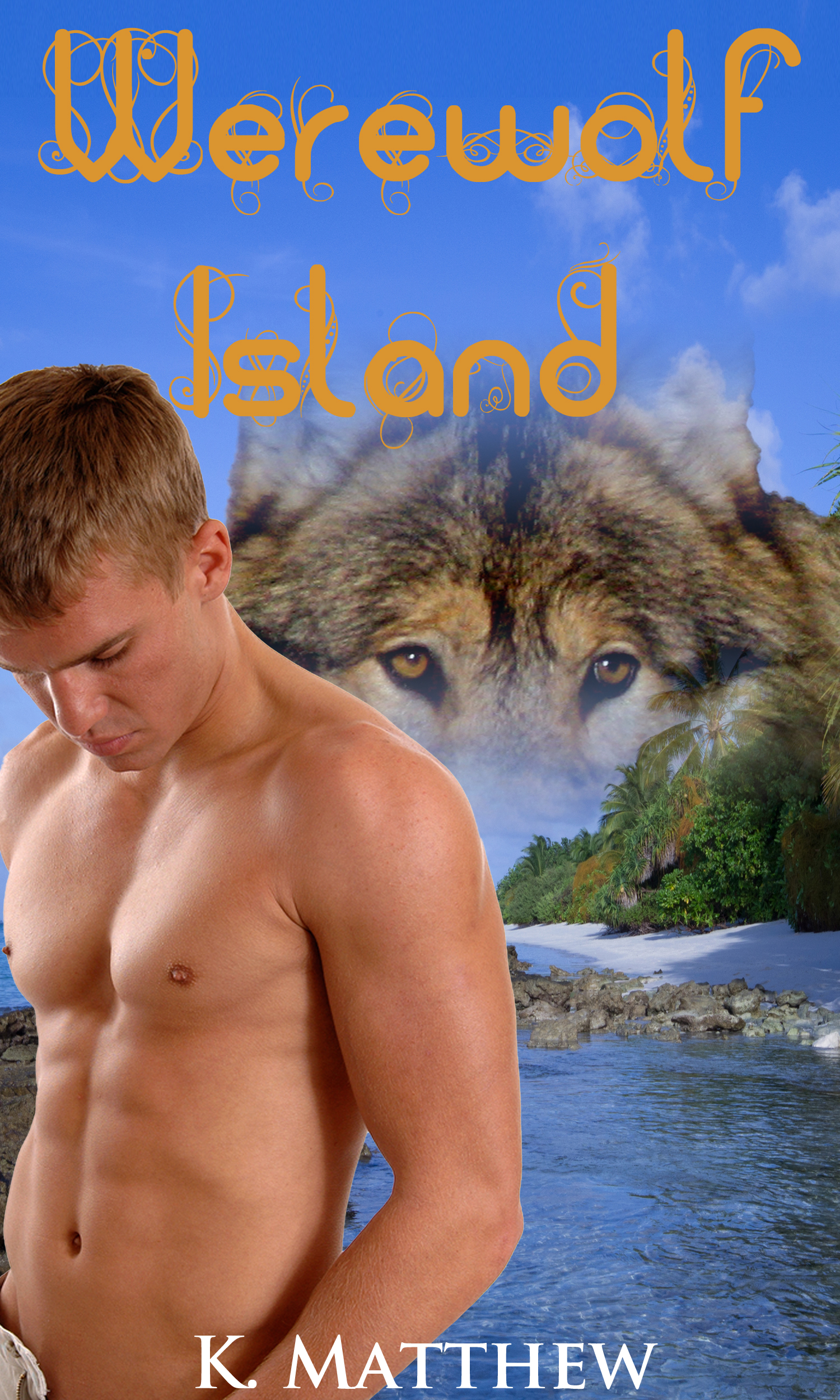 In the kingdom of Fieldedge, prisoners sentenced to death are sent to Werewolf Island, a cursed place where giant beasts devour their human prey. Standing on the rocky shore, watching the ship sail further out of reach, Meera can't think of anything but the hopelessness of her situation. She's overweight, slow, and weak. Few people would make an easier meal for the wolves.

The gong on the fleeing ship sounds off like a dinner bell, and every werewolf on the island is alerted of Meera's presence. However, her luck seems to turn when she's rescued by a gorgeous stranger. But is this hero what he appears to be, or is he really a wolf in human's clothing seeking a different kind of flesh?


Meera stood on the rocky shore of Werewolf Island, watching with desperate eyes as the Kiss of Fate sailed away on the horizon. It was the ship that brought prisoners to the island, the only ship that ever came to the island. When she would see it again, she didn't know, but it wouldn't be coming to pick her up, that was for certain.

All the begging and pleading in the world couldn't make it turn around. Captain and crew were accustomed to watching women weeping for mercy as they sailed away, for men on their knees, promising the world if they could just stow aboard and be dropped off somewhere else. Any island was better than this. Everyone knew Werewolf Island was cursed, and a grisly fate awaited anyone left upon her shores.

It was only a matter of time before the sun went down. Watching the ship sail off into the distance would do Meera no good. Going home wasn't an option, not after what she'd done. Who knew that stealing would be punishable by death?

The new King had taken the throne with a fierce cruelty, caring not about the common people in these times of famine. He hoarded grain, salt beef, and what fruits and vegetables had survived the drought behind castle walls, taxing the peasants of whatever bounty they could bring in.