The fourth installment in a gay werewolf erotica series 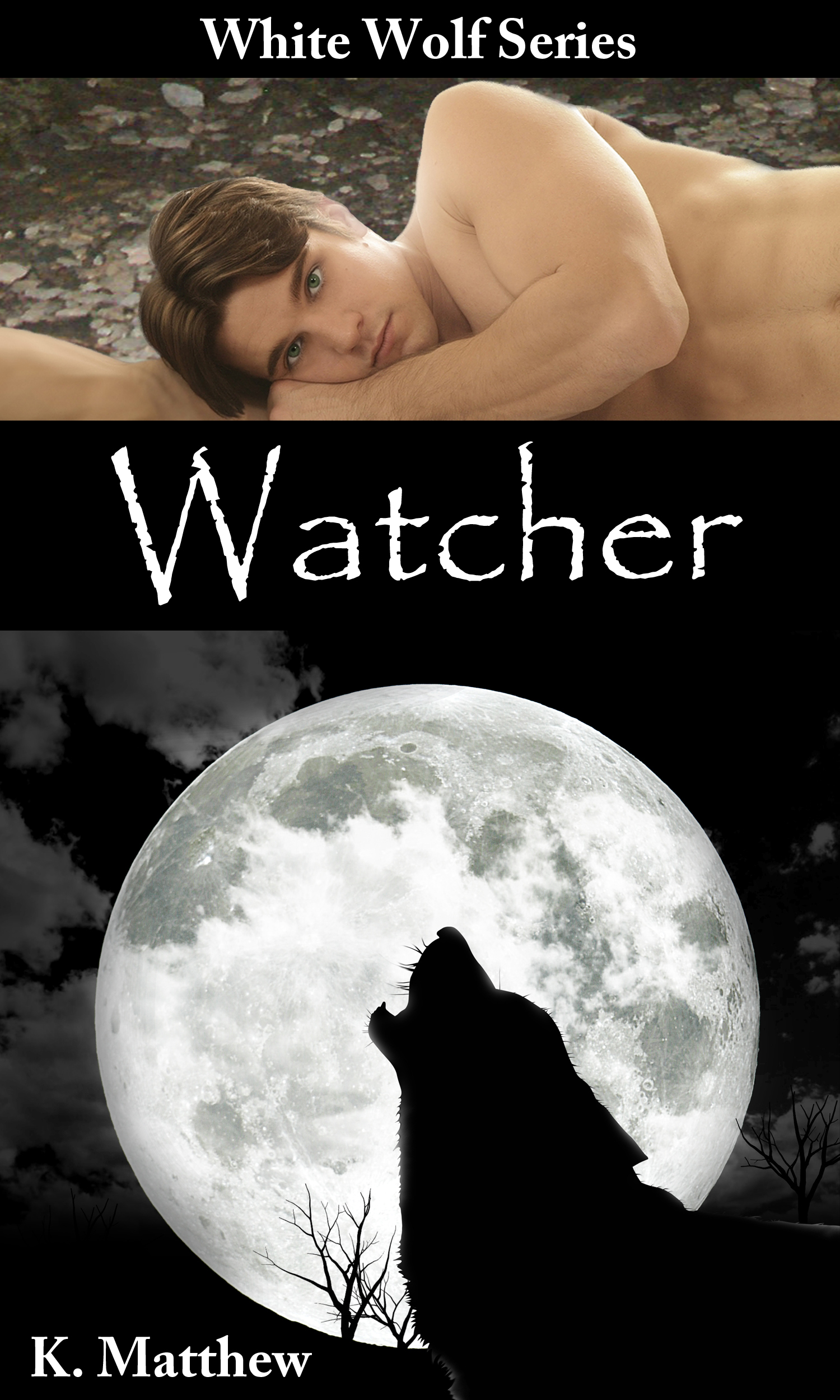 Richard finds himself filled with new desires as the wolf virus begins to consume his body with lust. When it's the beta wolf's turn to be with Richard, he can hardly wait. But as the day unfolds, Richard begins to realize that his own needs don't appear to be on the agenda.


Orion's youthfully handsome face was the first thing that Richard laid eyes on when he awoke. It would have been a pleasant surprise if not for the fact that it was followed by the sound of the lock snapping back in place around Richard's neck. He jerked in panic, and Orion quickly backed away, holding his hands up in a surrendering gesture.

“What are you doing?” Richard stumbled over his words as he grasped at the thick metal collar around his neck.

His eyes flitted down to the shirt that was clutched in Orion's first, and a small pang of anger and insecurity flushed through his body as he realized he was completely naked, deprived of the only earthly good and shred of humanity he felt he still possessed. Now I'm no better than a beast, Richard thought to himself, an animal for their pleasure.

Jackson stood a few feet away, looking down on Richard with dominant gray eyes. When Orion looked back at him for approval, Jackson nodded.