Biography of travel to 8 countries to escape the childhood of mental abuse. 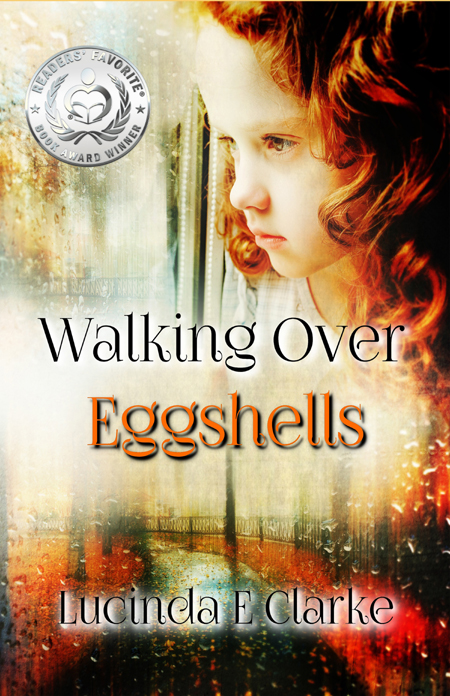 Growing up in a mentally abusive household was never fun, but then I married a Walter Mitty character who took me to Africa and into some ridiculous and dangerous situations! To survive, I worked 24/7. I taught children, ran the worst riding school in the world, bred pet animals, announced on radio, lived on a boat and brought up two children of my own. On the lighter side, I hosted a royal occasion, met heads of state, interviewed Nelson Mandela and shook hands with Prince Charles. Much to my amazement, I 'fell' into the media, first writing for radio and television, then directing, and eventually I ran my own video production company and won several awards. However, throughout all this, my mother lurked in the background, always there to remind me what a failure I was. The only thing that saved me from admittance to the nearest mental home was an unfailing sense of humour.


I don’t remember my father at all. I was only two years old when he died quietly at his parents’ home one evening, from cancer. It was unfortunate that his parents happened to be out at a party that evening, something for which my mother never forgave them.

We moved into a bungalow, three doors away from my father’s younger sister. It proves that we were not close to the other members of the family, as it never occurred to me to run away to live with my real aunty who lived even closer than my mother’s friends “Aunty” Gladys and “Uncle” Douglas.

Each Sunday I would peep from behind the net curtains and watch my paternal grandfather park his car just down the road and visit his daughter, son in law and grandchildren. He never visited our house. Occasionally, one of my cousins would come over later with a toy, or some sweets left for me by my grandparents, all of which my mother put straight into the dustbin.

For birthday or Christmas my mother would have a party for me and invite the cousins and a few of the children from school of whom she approved. She would dress me up beautifully and warn me beforehand that I must behave and not get my clothes dirty, and was not to eat too much and have nice manners and not to snatch the presents and so on. I never remember enjoying any of the parties.

Christmas was especially difficult as I was to open each present slowly, peel off the Sellotape, and not tear the paper so that it could be folded neatly for re-use. Once the present was identified, and I had learned to write, there was the thank you note to compose. If I made one mistake, I had to start all over again, it had to be perfect. This was very difficult for a six year old and always ended in tears.