Living on a ranch the two young women are trying to make a go of their marriage. 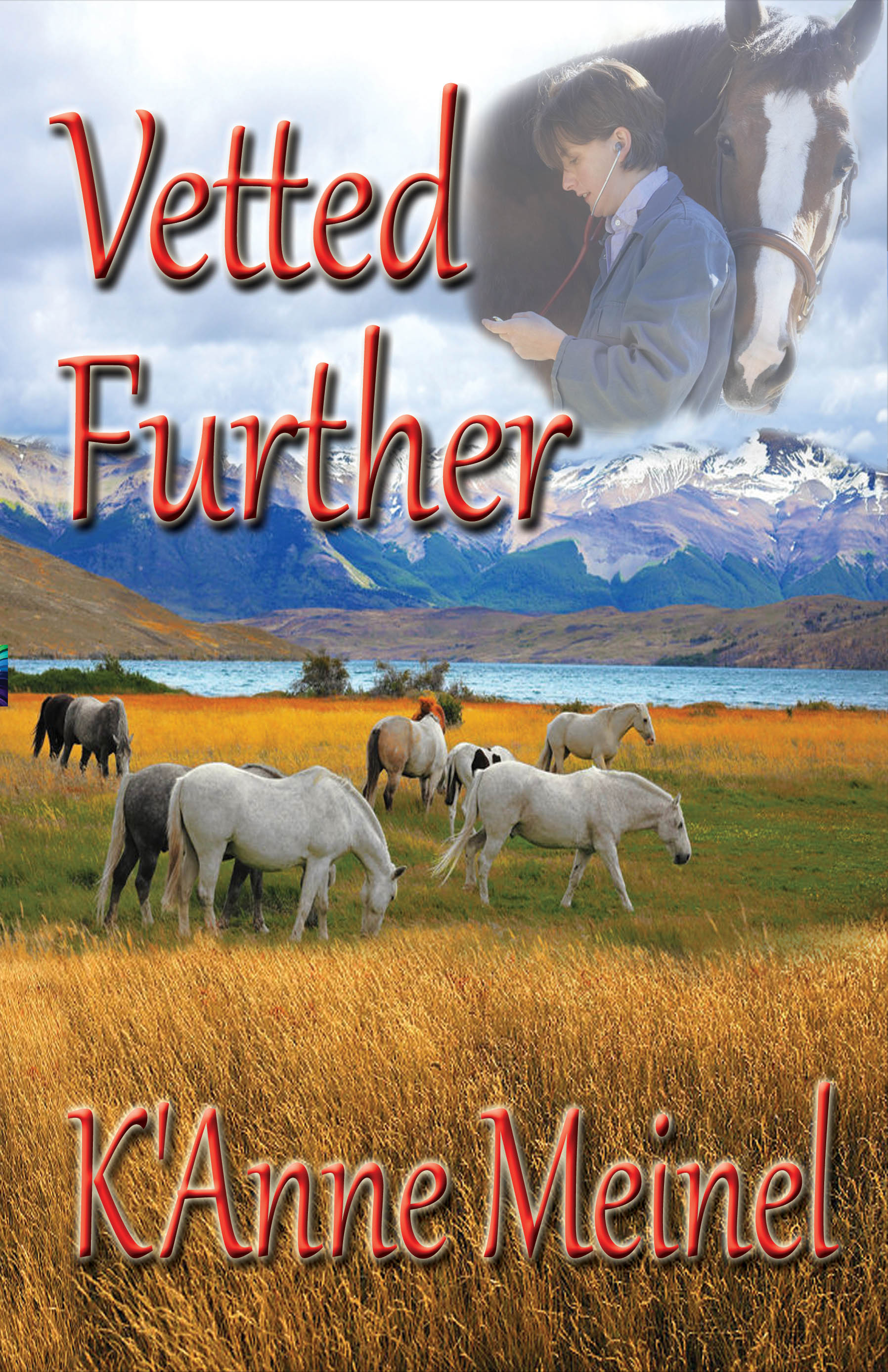 Fiona Herriot and her wife, Allyssa continue nurturing and growing the large animal practice Fiona established on their ranch.

From a near-fatal accident to a dream come true, they have weathered all the trials and tribulations that came their way, supporting each other every step along the way.  But when one of their dreams falls through and nearly derails their marriage, will they survive the fallout?

Dogs, cats, horses, chickens, and even llamas play a part in this delightful story.

Join Fiona and Allyssa for the continuing saga of two women, a ranch, and the thriving veterinary practice they are building with love on the high plains of Oregon.

The sound of pounding hooves on the turf broke through the early morning stillness.  Birds ceased tweeting as the two horses raced by and a few flew off their perches in their agitation.  The cadence of the hoofbeats corresponded with the women’s heartbeats, or so it seemed to the riders.  Faster and faster, they urged their mounts on, each striving to beat the other.  Some days, one would win.  Other days, the other would win.  They exchanged frequent glances of competition, of camaraderie, and of love and warmth.  The horses eyed one another, each sure they could best the other and entering in the spirit of their friendly competition.  They were coming to the make or break point.  Suddenly, the younger woman let out a yell.  “Yee-haw!”  Her horse shot ahead as though it had been fired out of a cannon.  Her long tresses streamed behind her, blowing in the wind created by her horse.  She slowed her horse a while later as she crossed their imaginary finish line.  She didn’t have to pull hard, just a light tug to let the horse know to slow.  It progressed from a gallop, to a canter, to a trot, and then, finally, to a walk as the other horse came up and its rider guided it through the same progression.  The horses were breathing hard from their race and so were the women.

“You cheated,” the loser contended.

“How was that,” she indicated where she had shouted ‘yee-haw’ and shot ahead, “cheating?”

“I don’t know,” she shook her head, nearly dislodging the cowboy hat sitting on her short, brown hair, “but somehow I think it was.”

Taking the good-natured argument with a grain of salt, she cocked her eyebrow and asked, “Are you only mad because you didn’t think of it first?”