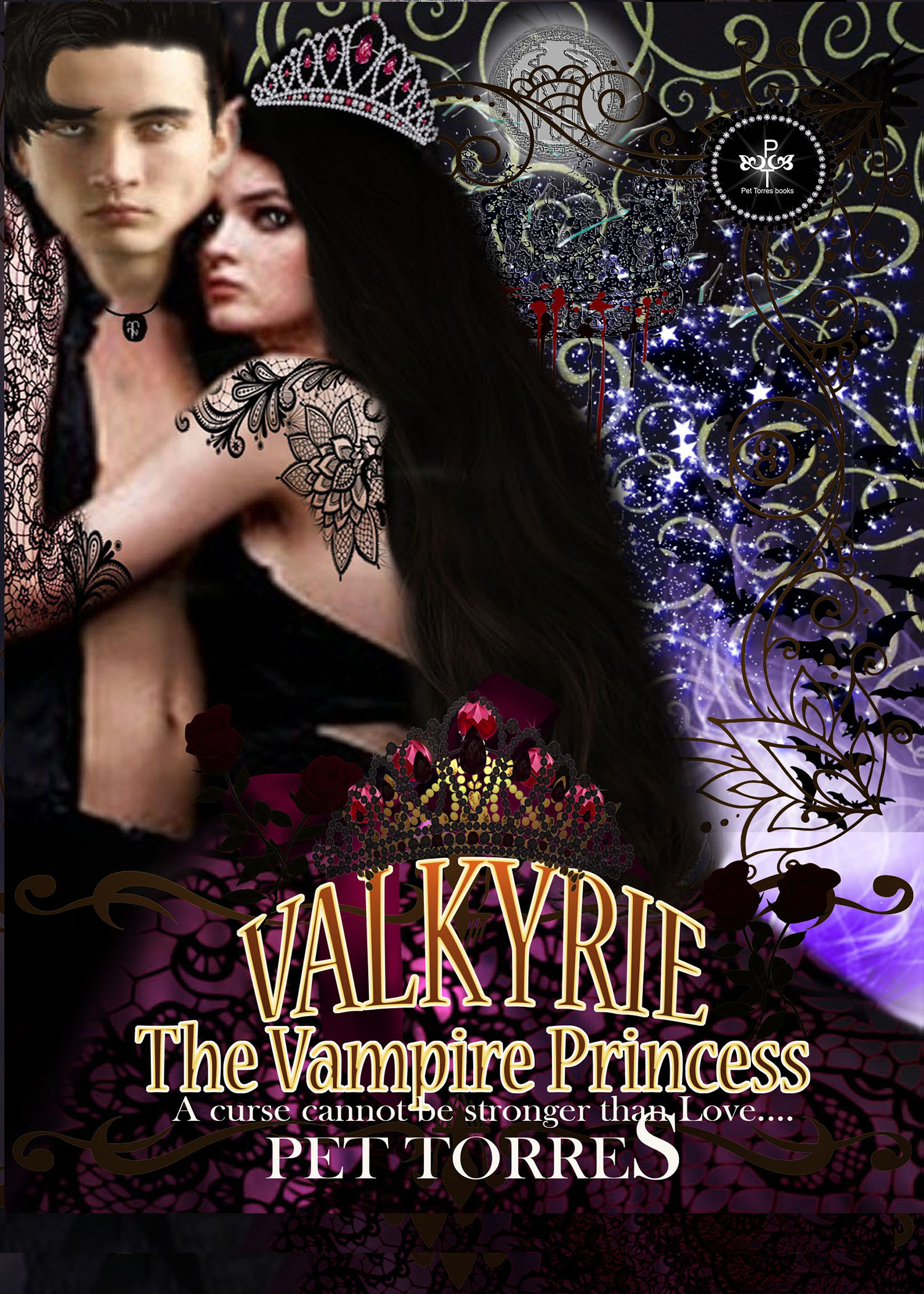 Valkyrie returns to the planet Earth.
She goes back to live together with her mother and with human kind.
What she doesn't know is that her existence on Earth will never be the same after she has become an immortal.
She’ll have to choose between remaining on planet Earth or returning to the planet Neptune. That is, where her father the Vampire King, reigns.


My return to the planet Earth happened on a Sunday morning.

Time had stood still for my mother since my journey to Neptune. While she slept tranquilly, I could only think of one thing.

I remembered the Rock and Roll concert night. It had happened before my departure. Eros did something and my mother fell asleep. She didn’t suffer from my absence. It was fine because I would never want to see my mother sad or suffering because of me.

If I would never return from Neptune, would my mother sleep forever? Would she pay a high price for my choice?

As soon as I realized that, I appeared in my mother's bedroom. Nothing looked out of place, that is, her dresser, closet and bed were all in order. Her bedroom was in entire silence. But that silence looked agreeable and full of peace. Maybe I was feeling like this because I was seeing her again after a long time.

At this instant I was standing next to her couple bed and I watched her kindly. My adorable mother was in an intense sleep. She could never imagine I was there, observing her as I had never watched her that way before.

At that moment I had eyes for nothing but her sweet and innocent face. She didn’t really know what had happened to me, I had transformed into a monster.

My first reaction was that my hands were in her hair, moving it softly as I tried not to wake her up.

My nostalgia had died at that moment.

It was because I was together with my mother again.

A blood tear welled in my eyes. This time it was an intense emotion I couldn’t explain.