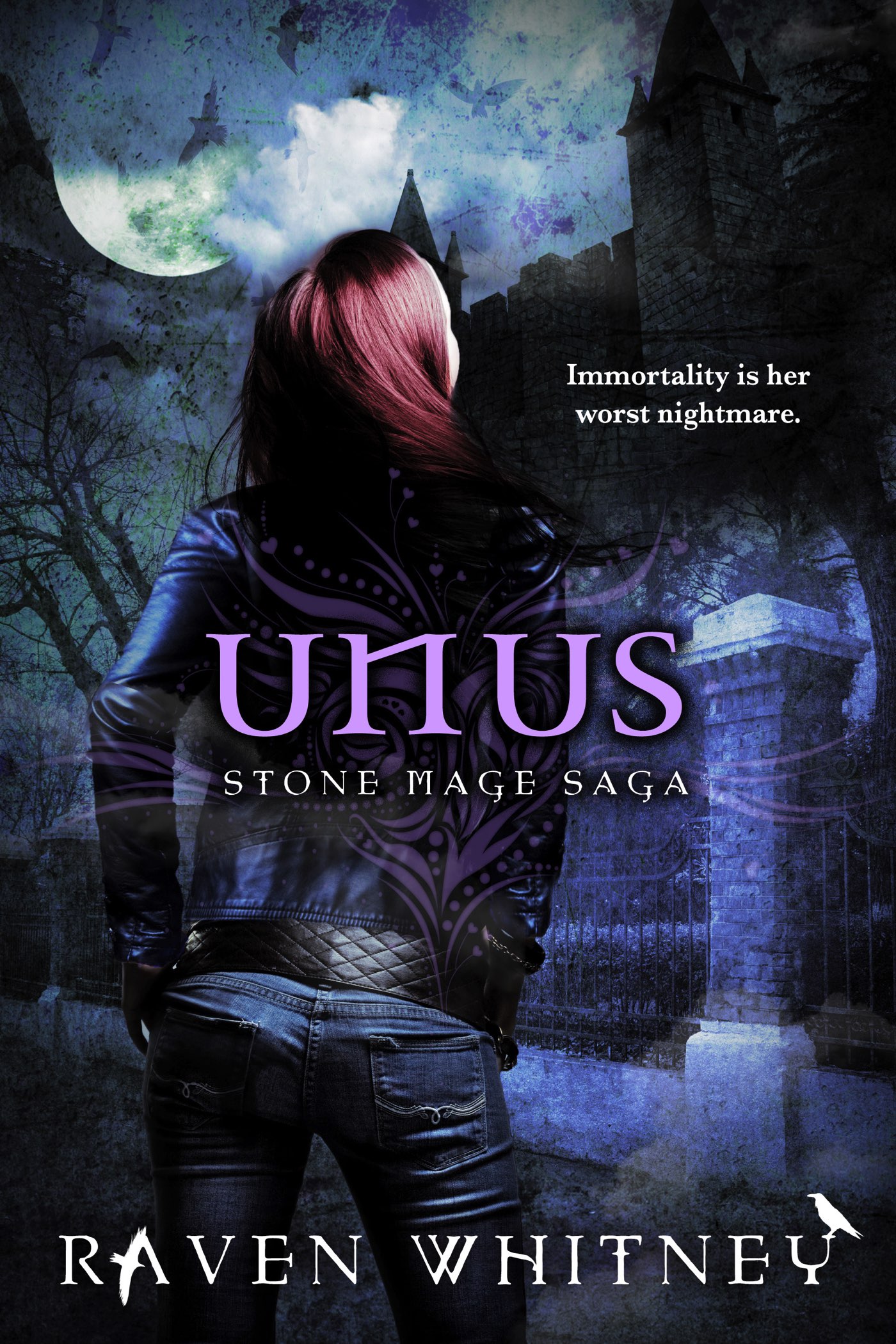 Struggling barista Constance Flynn is barely hanging on: she's up to her eyeballs in debt, her mother is dying, and she just lost her pet rabbit. But she keeps the promise she made to her best friend, Lexie, for a shopping trip. For the cost of a cup of coffee, she buys the pretty wooden box she can't take her eyes off of.

Inside the box is a dazzling bracelet with colorful gemstones. Once on, it won't come off. She doesn't think anything of it until Lexie is stolen. The mysterious kidnapper wants only one thing in return – Constance, the stone mage.


As a new author, I haven't hit any of the big lists yet but my preliminary sales on Amazon (where I'm exclusively published in Kindle Unlimited) have been promising.  During a big promotion push where this book was free, my ranking in the overall Kindle Free Store topped out at #129, #10 under 'Romance -> Paranormal -> Witches & Wizards', and #13 under 'Teen and Young Adult'.


Welcome to Hell,” a warm, masculine, and slightly husky voice said with a sarcastic, cynical amusement. “Tell me, what'd a human do to end up here instead of the meat locker?” Though it was faint, my ears picked up a hint of a British accent.

At the sound of that voice, I cracked my eyes open to take in my surroundings. Even before I opened my eyes, the first thing to hit my senses was the overpoweringly fetid smell of sweat, rot, urine, and feces. Grimacing, I looked around at the rough stone walls and dirt floor strewn with moldy straw. At the top of the vaulted brick ceiling was a fist-sized glowing orb that lit the space. Thick iron bars trapped me in the disgusting cell with a man who looked almost equally filthy.

He had a matted mess of dishwater blond hair. A thick beard that extended down to his mid-neck from a square, stubborn jawline. Bruises along his boxer's nose and high cheekbones said he'd been in a fight recently.

He wore only a ripped pair of canvas pants held onto his lean hips by a drawstring. No shoes covered his callused feet and he wore no shirt over his grubby chest. He was a well-built man with thick, defined muscles that roped over his sculpted body. Marking that gorgeous chest, he had two tattoos: a gecko that appeared to be crawling along his hip bone and a crimson pentacle over his heart. On his right forearm, he had an English longsword that extended from the hilt at his wrist to the tip at his elbow.

I drew myself up to sit against the wall next to me, which made my cracked ribs explode with pain. To keep from screaming, I drew in a deep breath and immediately wished I hadn't. “Where am I?”

“The pits,” he answered, giving me an assessing once-over. I could only imagine how pathetic I must look: wearing bloody, mismatched polar wear, my cheeks and lips chapped from the arctic air, and my hair knotted from the winds.