War has a tradition of changing the social and economic map of a country. 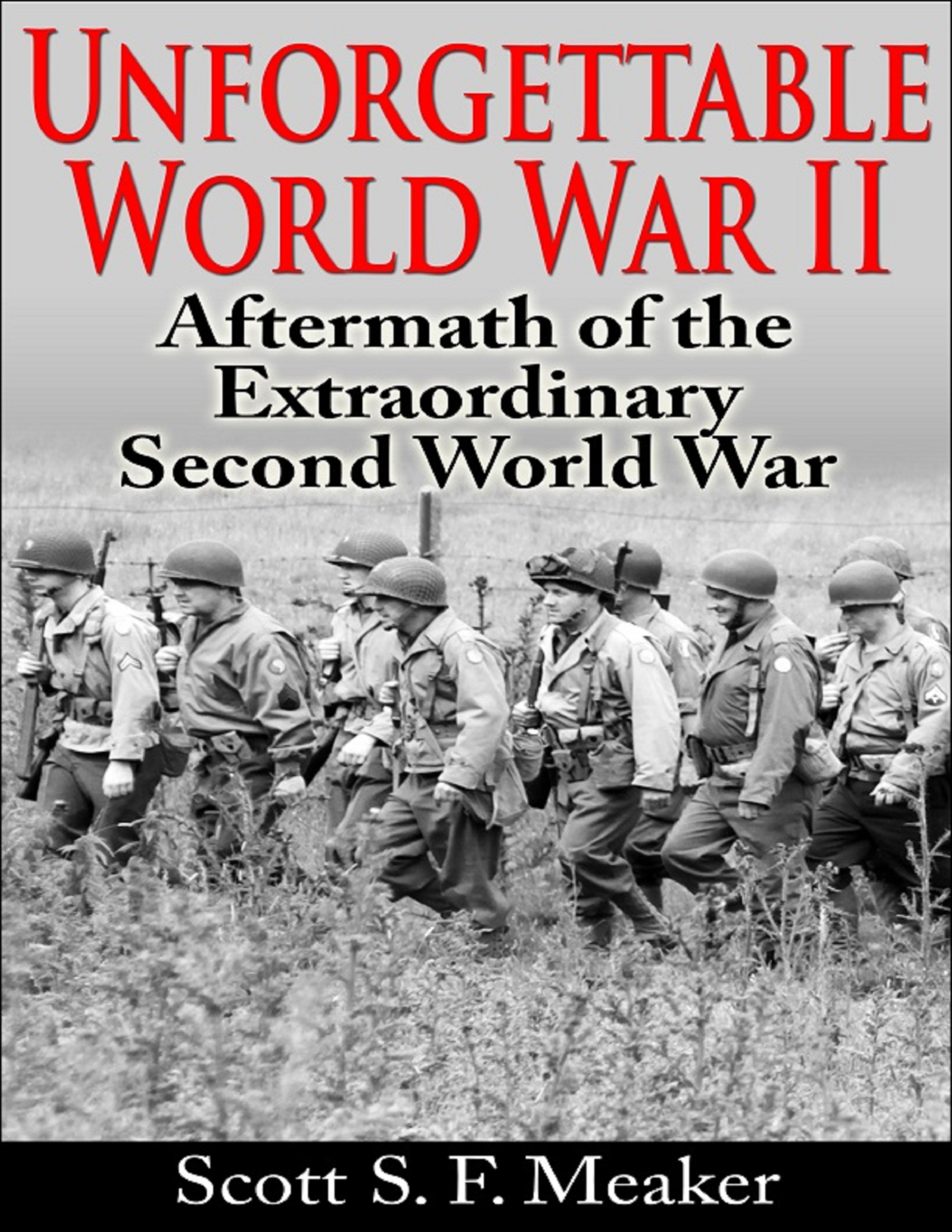 The concept of family was completely torn apart with the widespread devastation of the Second World War.

This book looks at the experiences of six people from various sectors involved in this global conflict - in the aftermath of the extraordinary Second World War.


The Second World War was just that – a world war. People from all around the globe were affected in different ways and at different times. This book looks at the experiences of six people from various sectors involved in this global conflict in the aftermath of the extraordinary Second World War.

The choice of stories to include in this book is not based on their geographic location in the world, their gender, or their side or participation in the battles of the Second World War.

The choice is based on the availability of people and stories from those who are willing to tell their tales. This is not an easy task, remembering those years when death was always seconds away.

It is not an easy task for these survivors to remember the sensation of having their lives disappear, sometimes overnight. Some traditions of their lives had existed for generations, perhaps millennia, and in a single act of violence that tradition disappeared.

This book is about the aftermath of the Second World War. The bombs might have stopped dropping but for these people and millions other just like them, it was all changed. Each story is unique and yet universal. What happened to each of these people happened to all people in similar situations.

Michael was born in Newfoundland, which is now a province of Canada but when the Second War World broke out, it was not part of the Dominion of Canada. Canada did not have conscription until 1944 and Newfoundland never had it during World War II.

However, 22,000 people from Newfoundland and Labrador joined the armed forces. Considering that the little country only had a population of 300,000, this was a pretty good turnout.