The Vietnam War was fought like a war and it ended with both sides believing that they won. 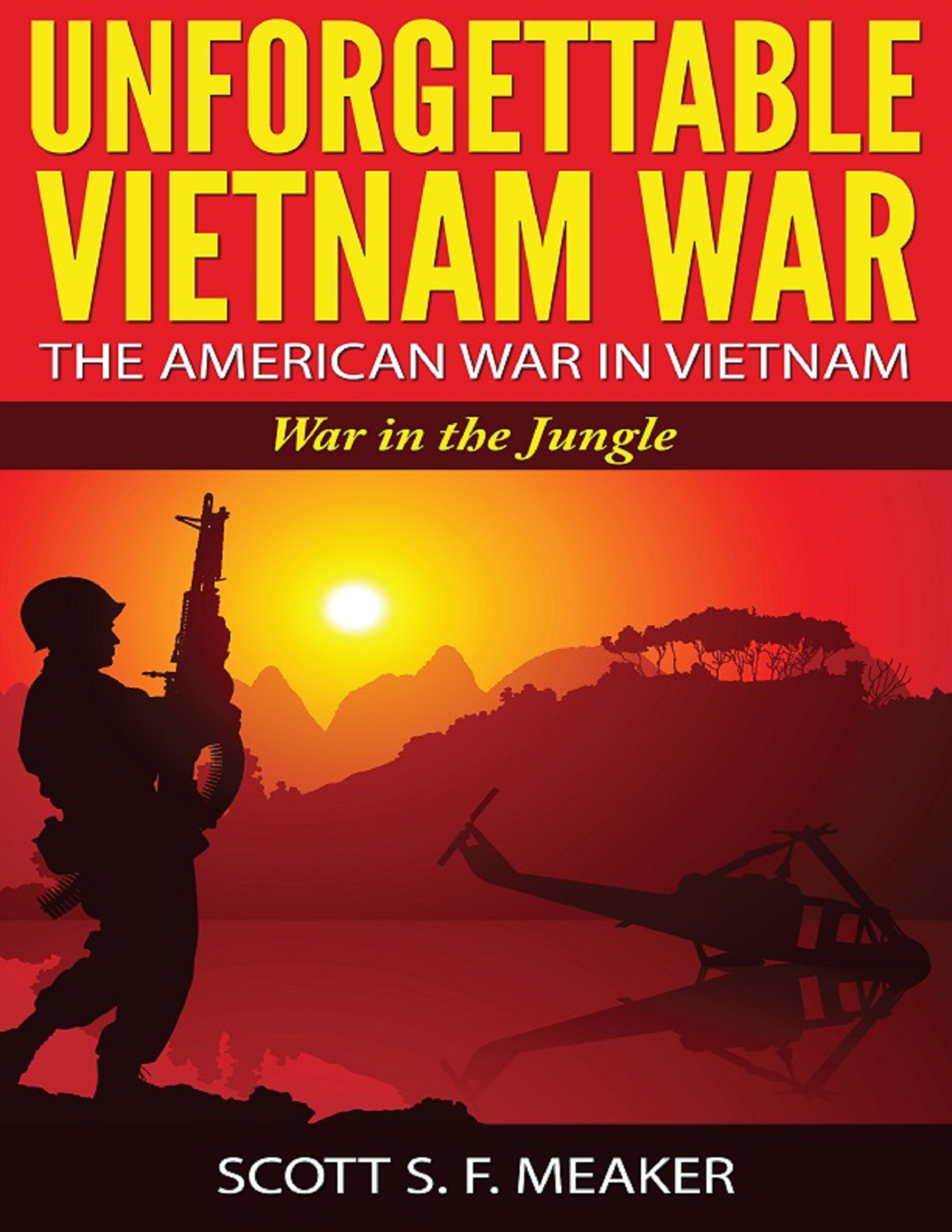 The number of struggles for power that are part of the fabric of Vietnam is almost overwhelming.

The battles were short and intense and fought in the jungles and rice paddies. Much of the war involved guerilla attacks.


War in the Jungle

The American war with Vietnam is known by other names. Vietnam War is the name that most Americans tend to use when referring to this conflict and that is another common name – the Vietnam Conflict.

In Vietnam, it is sometimes thought of as the Second Indochina War. However, since war in Indochina has been so common, there are other names such as a phrase that translates as the Resistance War Against America. It is also called the Vietnam War in Vietnam too.

It is possible, now that more information has emerged about how American president Lyndon Johnson managed to get congressional permission to take action in Vietnam, that conflict would be a more appropriate name.

The Vietnam War was an undeclared war. It was fought like a war and it ended with both sides believing that they won. But it was not a war that started with a formal declaration of war. There is even some debate about when the war actually began.

Whatever name it is given, the conflict between the United States and Vietnam is well remembered as the War in the Jungle.

To understand the situation in Vietnam, it is important to grasp the chaos that the country was in after the Second World War as well as the country’s history of expansion and invasion. It is also worthwhile looking at the situation in the United States at the time and in the years preceding the Vietnam War.

It helps to understand the fundamental differences between the countries and their histories and beliefs and attitudes.