Under Construction by Aria Cole 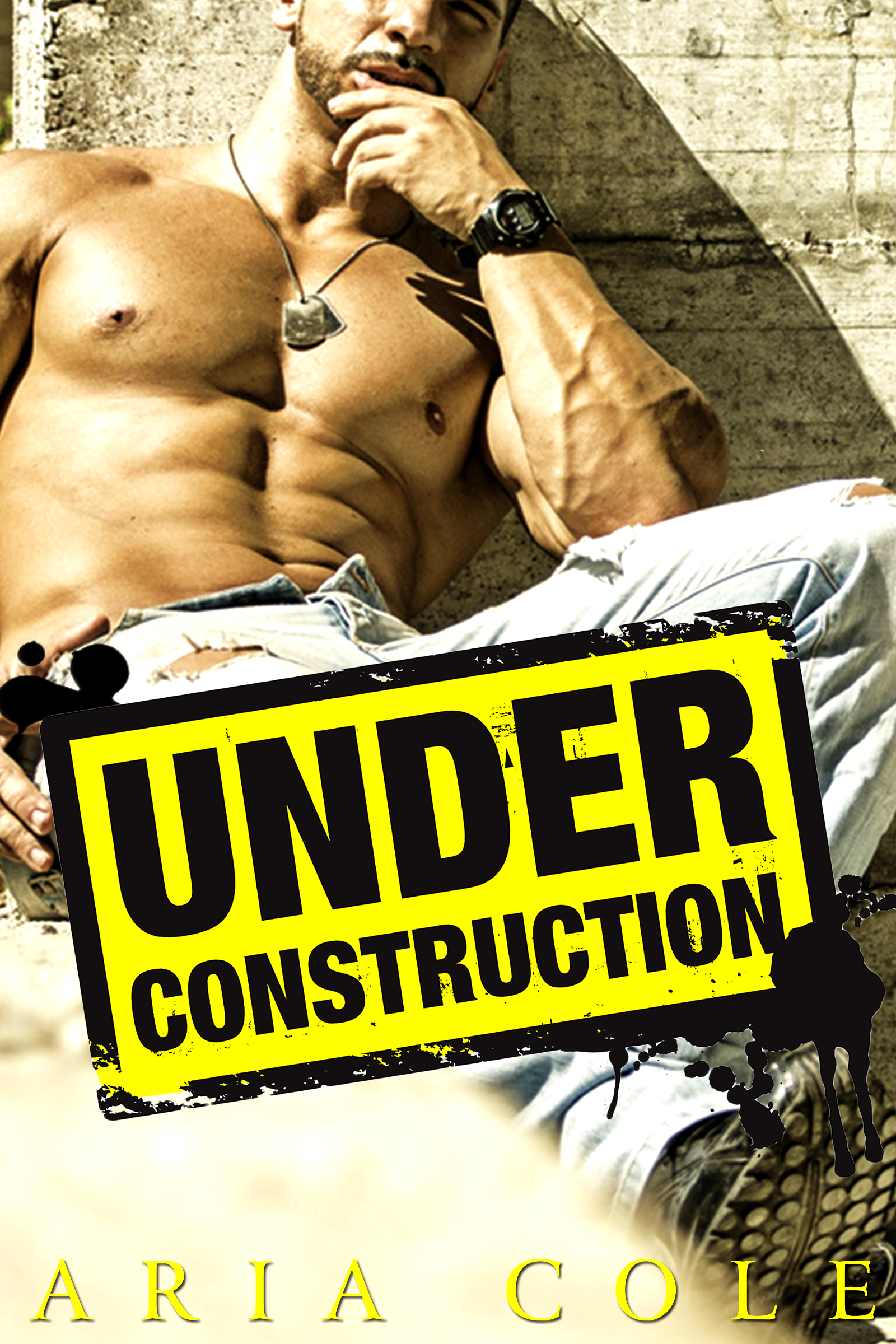 When Paige Brennan moves into her new apartment she doesn't expect it to come with the neighbor from hell. His late night antics keep her up all hours, with every knock and bang made worse by their shared bedroom wall. When Paige finally bumps into the noisy night owl, she's determined to give him a piece of her mind, even if his broad shoulders and rogue grin leave her hot under the collar.

Stone Garrett is obsessed by the beauty next door, her smart mouth and dangerous curves driving him to distraction. She's way out of his league but he's hellbent on proving he can be everything she needs and more. Passions boil over after another late night exchange ends with Stone's hand down his pretty new neighbor's impossibly short sleep shorts. But does love exist beyond their shared bedroom wall? Or are they destined to only be an unforgettable one-night stand?


I heard the pad of footsteps in the other apartment, gone for a few minutes, then back in the bedroom again. The sound of the shower running started next, and I breathed a sigh of relief, knowing this was the normal routine.

I tucked myself into my blanket, curling up with my pillow, and wondered not for the first time what my new neighbor looked like. Short? Fat? Tall? Dark hair? Blond? I’d hoped to catch a glimpse of him, but in the short week he’d been here, I’d been working late and he’d been working even later. I didn’t hear his footsteps down our shared hallway until after eleven p.m. Some nights long after I was in my pajamas, glasses perched on my nose, with a book in my hands.

The shower turned off a moment later, and I instantly chastised myself for not forcing myself into a deep sleep before he was out again. A few times after his shower, instead of falling right asleep he listened to ESPN highlights. Loudly. He did everything loudly.

I prayed tonight wasn’t one of those nights.

I had an important case tomorrow, a surgery on a poodle that was something new and cutting edge. I was anxious to use some of the new equipment at the clinic. I’d spent hours, until my eyes were blurry, reading all the latest literature written by the other clinicians that were practicing these new methods.

I had to be well rested and awake tomorrow.

As my eyes finally shuttered closed, I hazily made a mental note that if Mr. Sex Machine next door kept me up another night, maybe I’d give him a taste of his own medicine.