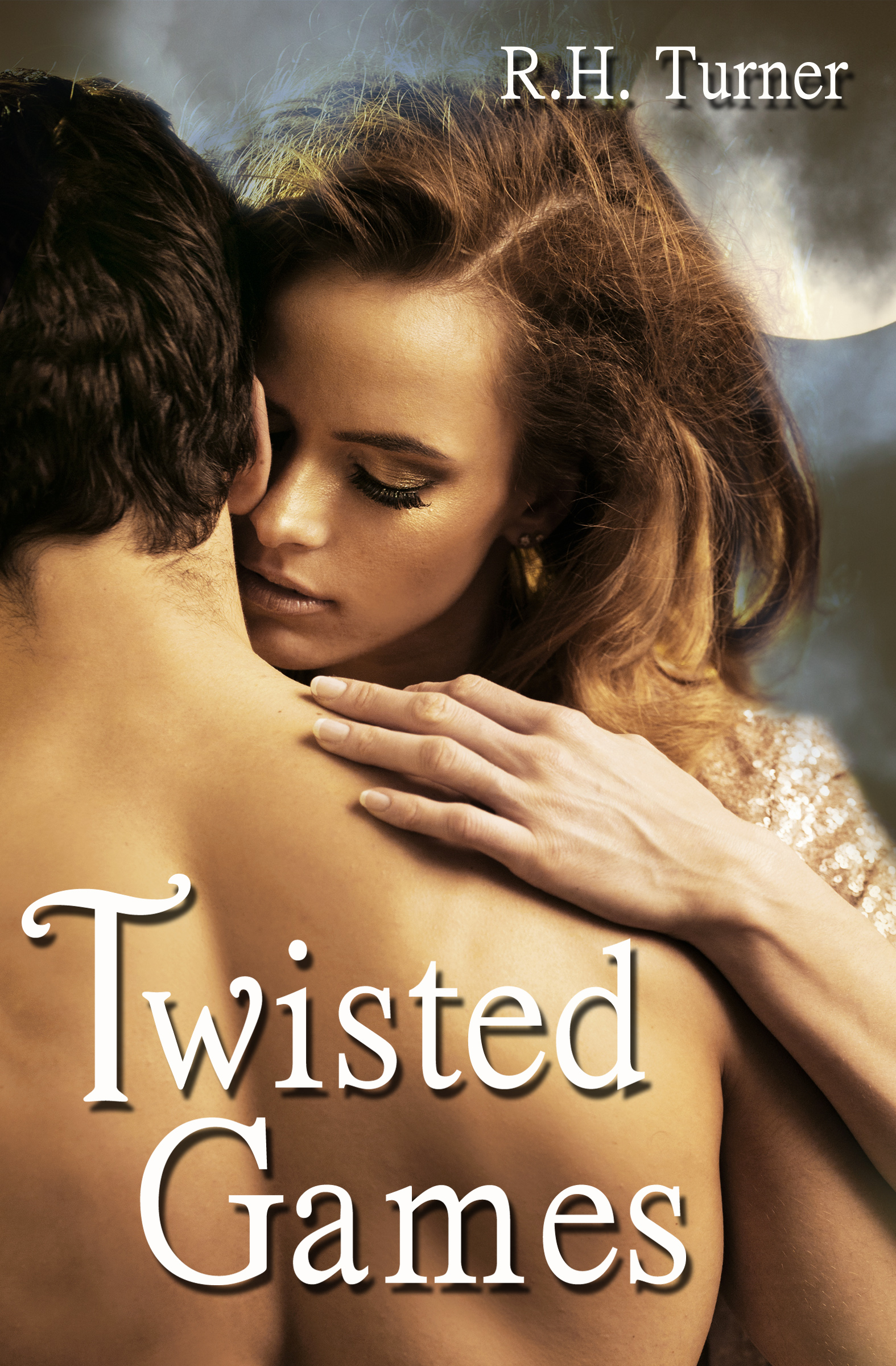 Dravon Fletcher is everything Kelli Harnett wants in a life partner. Frustratingly, he refuses to have sex with her until they've shared "all" of their secrets. One dark night, she discovers his darkest secret: Dravon is a werewolf. Under the moon’s light, she spies upon him as he takes a werewolf bitch in heat.

Brokenhearted, Kelli flees Minnesota to rebuild her life but it isn't going to be easy to forget her fiancée. Dravon wants her back. His werewolf lover wants her dead. And one of the richest men in the world has learned that Dravon Fletcher is a monster -- and has set a trap to prove it.

Reviewed on SensualReads: "An interesting were tale with the were consumed by the blood moon. The story unfolds with a mystery twist that throws Kelli and Dravon back together. The love that Dravon feels for Kelli projects through the story and I really liked the sculpture elements that play into the heated attraction they feel for one another."

Reviewed on ParaNormal Romance: "Kelli's very real insecurity with Dravon was well written and very believable. Their chemistry is very explosive and you see why Kelli cannot shake the sexy wolf man! When we get to see Dravon's defense of Kelli, I cheered for the alpha male protecting his mate. Loved it!!!"


“On some level, Dravon has to know that you’re wrong for him.” Amanda’s voice practically hummed with tension. “I’ve seen you about. Have you ever looked at yourself? You’re so horribly ordinary. He needs an equal, not a subordinate. He and I are compatible in ways you can’t even imagine.”

The please was so unexpected that Kelli kept the receiver pressed to her ear.

“Don’t you want to know where Dravon was six weeks ago?”

Six weeks ago? She thought about it. “I know where he was. He flew to New York to meet with his agent.”

“Not the first day. He spent that with me. The first night, anyway.”

She certainly knew how to lie; Kelli had to give her that. Her rival spoke so easily, so smoothly, that her words carried the resonance of truth. “Did you?”

Amanda said, “We spent the night at the City Center Lodge in Minneapolis. Room 1301. The honeymoon suite. I brought the whip and handcuffs. He brought the tangerine body oil and his cock.”

Kelly slammed the telephone receiver into its base.