Transparency - a Beauty and the Beast story by Sonya Writes

A retelling of Beauty and the Beast with a few twists 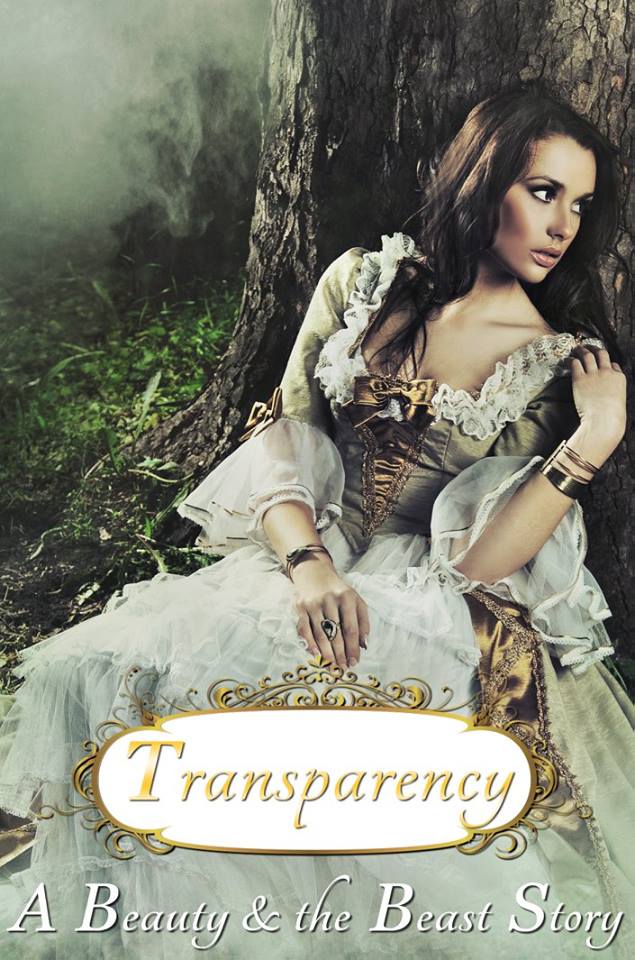 Adah sees people for who they are inside whenever she touches a rose. So when the royal prince appears as a hideous beast to her, she knows she must prevent her best friend from falling in love with him for his outward charm.

“Must be.” She reached up to touch the rose that was in her hair. The way her mother braided it, no part of the rose touched her skin. That way she could choose when to really see people, and the rest of the time they appeared to her as they did to everyone else. As the carriage came closer, she wondered if she'd be able to catch a glance of the young prince. She knew his name and quite a bit about him, but she'd never actually seen him before.

The carriage rolled by, and Prince Nathaniel had his head out the window to wave at everyone. He wasn't smiling, though. Despite the sad look on his face, when Adah touched the rose in her hair, his appearance was amazing. She'd never seen anyone like him.