Too Much to Bear by Moon Flower Press 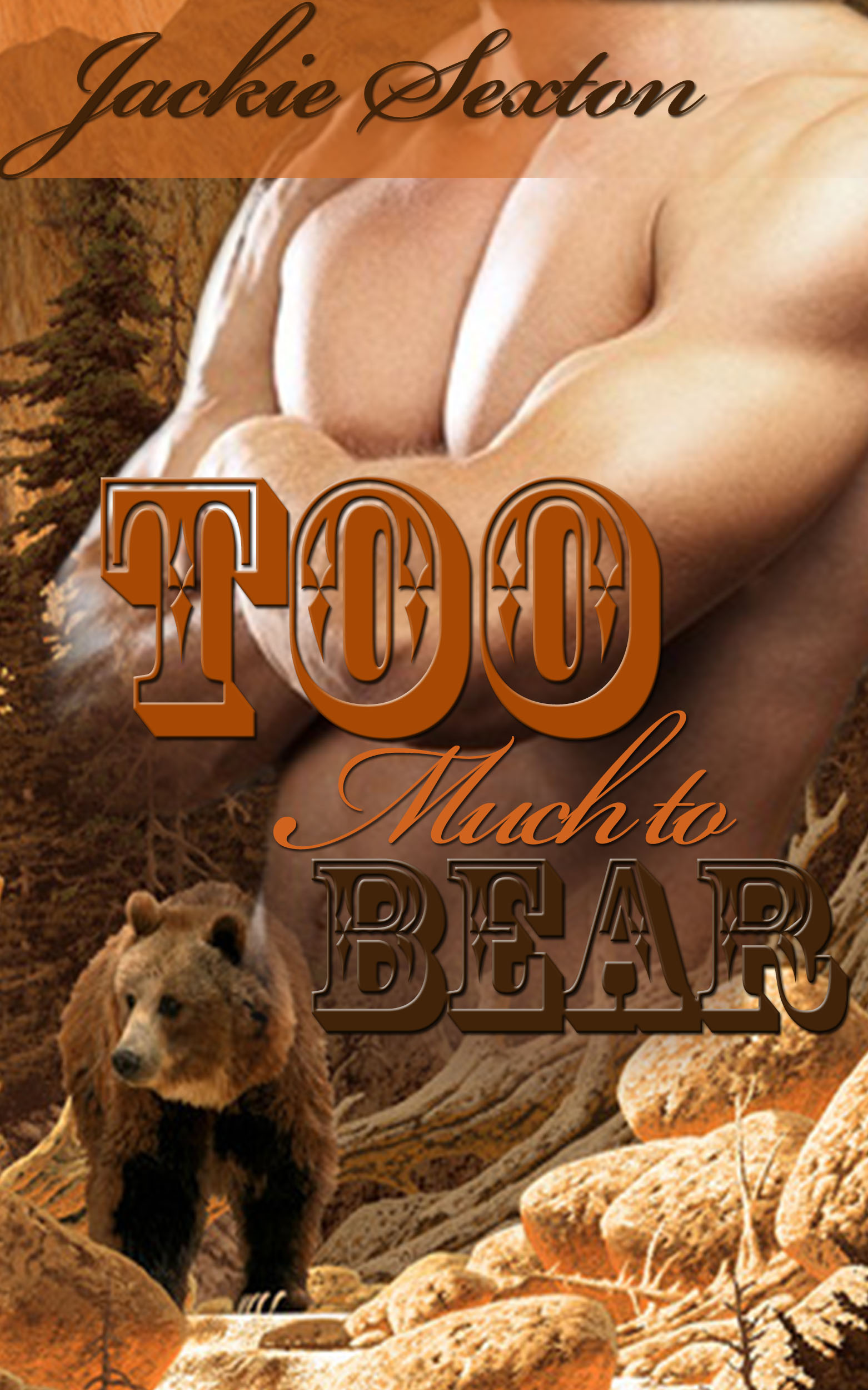 Curvy Madison Bates just wants to get away from her life in Pickford, which includes a cheating boyfriend and a crappy job at a notorious trucker stop. After the passing of her grandfather, she inherits a cabin up in a tiny town called Titusville. Nestled away in the mountains of Montana, she's determined to spend some much needed time on herself and banish men no matter how good the pick-up line. She's been down that road before.

That's when the town's sherif, resident hottie Caleb Fowler, comes in to ruin her resolve. A blast from her past, he's just as impetuous and demanding as she remembered him to be...and she can't resist. Things turn out to be even more complicated when her old childhood crush, Will Hunterson, seems just as determined to win her heart. Can she choose between the long-time best friends? Will she even have to?


This novelette has earned over $1600 on Amazon alone, and was released at the end of March (keep in mind, I do $0.99 sales occassionally to keep rank). It has consistently sold 300-600 copies a month in the Amazon U.S. stores.


By the time they got back to Madison’s house she was slightly tipsy, working hard to keep at least a semblance of distance between them.
“I had a good time with you tonight,” Caleb said with a small smile, leaning against her doorframe and watching her as she fiddled through her purse for her keys.
“Yeah, it wasn’t as bad as I thought,” Madison mumbled, blushing as she fought the smile that was spreading on her lips.
Dammit Maddie, you’re losing control!
“As bad as you thought?” Caleb said with a small half chuckle. “What do you mean?”
Madison had the key in her grip but fumbled to fit it in the keyhole; all the while she avoided his gaze, which felt hot on the back of her neck.
“Well...listen,” she said, finally giving up on the door to meet his gaze. Though his liquid honey eyes melted her soul, she knew she needed to level with him. As much as she wanted to dismiss him as a womanizing pretty boy, he had shown her a nice evening and she knew he deserved her honesty for that.
“I’m just...not to be presumptuous or anything but…I came here to get away from everything that was bringing me down in Pickford. That includes men and relationships. I just can’t have that right now.”
“Jeez, I’m not asking you to marry me. I just took you out to a dumpy place for drinks,” Caleb smiled, unperturbed by Madison’s directness. His reaction made her feel even more embarrassed. She quickly averted her gaze back to the keyhole, successfully slamming the key into it and opening the door.