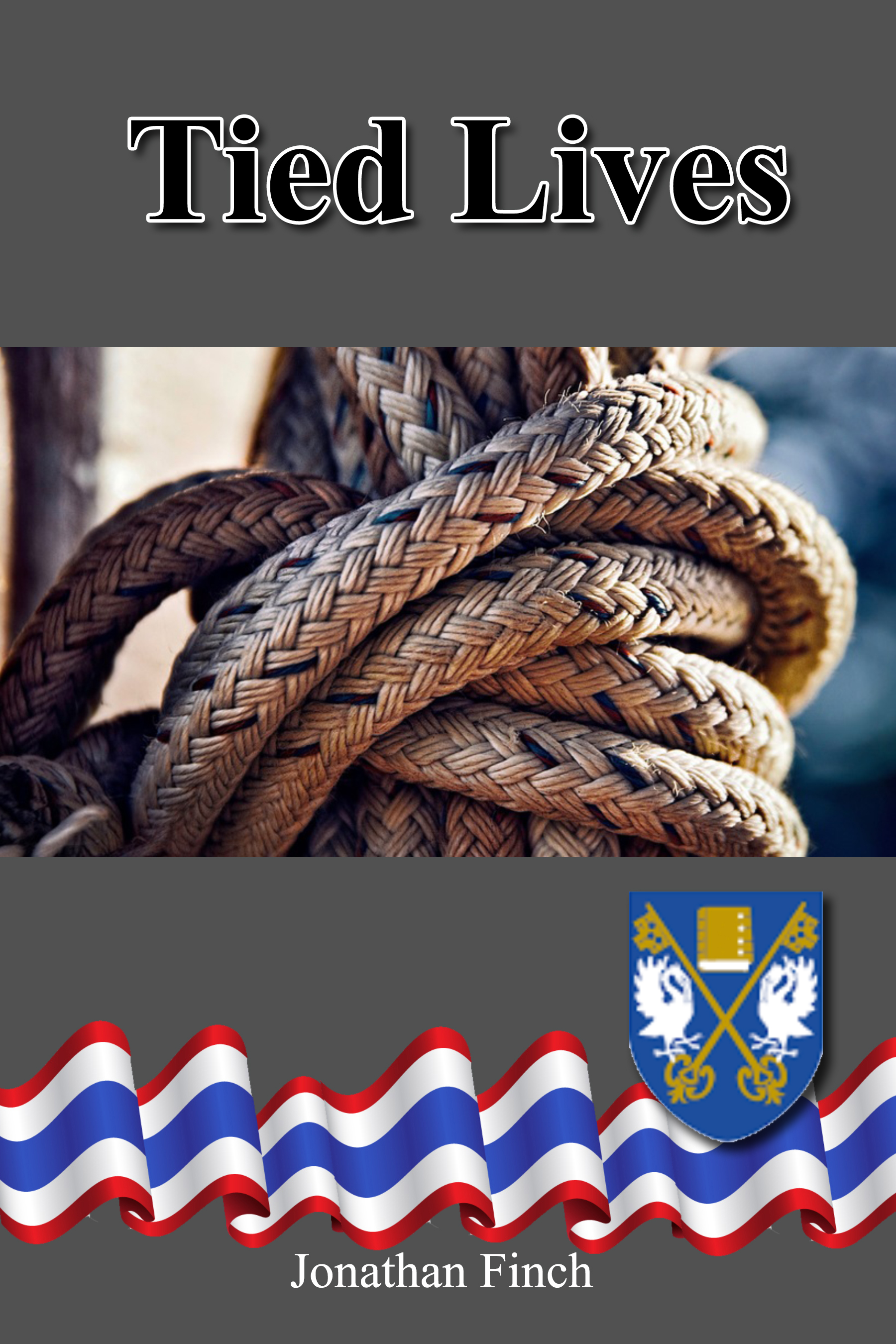 Reginald Washington, a lonely, politically correct, rich and highly esteemed English civil servant, nearing retirement age, meets by chance a strangely attractive Asian lady in an English pub. She is young enough to be his daughter and comes from the poorest region of Thailand, the Isaan. They begin a passionate love affair and despite many differences and family conflict, they fall deeply in love. She has a well buried past which she does not want him to know anything about. A holiday in Thailand which takes them to Bangkok, Chiang Mai, Chiang Rai and a small village near Buriram begins happily enough but a series of events leads to a completely unforeseen conclusion. Even before they can struggle to come to terms with their changing relationship and attempt to gain insight and resilience, bad luck - or karma - takes control and seems intent on ruining their love. Separated and alienated, Reginald finds himself journeying alone to Pattaya, Thailand's notorious, red-light city, where he tries to piece together his true love's past. She knows he is there and rushes to join him. Against the backdrop of The Extreme City, they are reunited - briefly - but there is no Fun, and Sin City exacts a dreadful revenge.

Jonathan Finch’s ironic and tragic novel depicts England full of itself, a world leader, with confident, affluent, successful and conceited people everywhere, and Thailand a country with social ills and problems galore. East is east and west is west. Can the two ever meet? Can Reginald L. Washington and his future Thai bride ever bridge the gap? In a world where divisions and differences abound, unity seems an unobtainable goal.

Consistently given four and five stars by reviewers, Finch’s latest novel is stylistically innovative and literary. Its irony is directed against vanity, over-reaching societies and politically correct conformism.


five stars not a best-seller but doing OK

Reginald L. Washington opened the front door of the family detached and stepped out into the crisp darkness, taking a deep breath. The November air was sharp, clear, clean and white, just as he liked it, and the diamond-shaped frost gleamed on the path to the road he was about to take. Carrying his briefcase in his left hand, he strode purposefully to the gate, slipped the catch off, opened, then closed the gate, quietly, and walked on to the road, taking the direction of Bicester North Station, a quaint, tidy railway station of manageable proportions. He thrust his chest out and started to walk rapidly, blowing white breaths of air from his clean lungs into the very chilly night air. Above him the dark trees stirred in a sudden, chill breeze and a couple of pigeons ruffled their feathers. He had a train to catch - the train he regularly caught which took him into London’s Marylebone Station where he usually stopped to buy a hot coffee, sitting down for a few minutes and reading whichever quality newspaper came to hand. From there, a short journey got him to his estate of offices. He was a senior civil servant and as a permanent secretary he was earning more than one hundred and fifty thousand pounds a year but the money was far less important to Reginald than the work he did to which he was dedicated with a passion that English men and women immediately recognise. He wished to do right. He wished to oppose wrong.

Having gained a degree in business studies and law etiquette, and having easily obtained an M.A. in work-related management skills, Reginald was continuing his studies with a PhD project, financed mainly by Sheffield University where he attended periodically. He was well known at the university which felt honoured to have such a post-graduate student on its distinguished list of research graduates.