To forge a new land, a Viking raider must marry a renowned whore of the Frankish court. 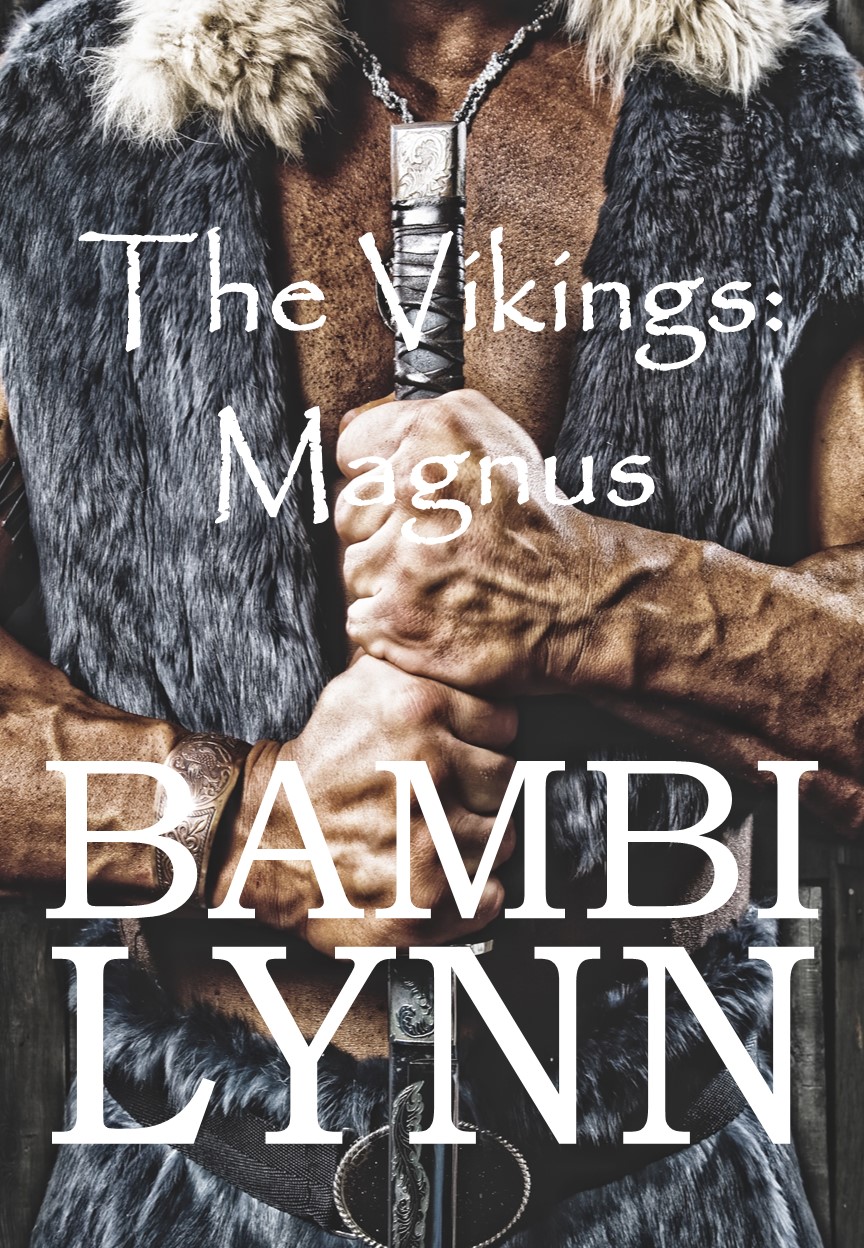 Solaine has taken desperate measures to keep the men of Louis' court at bay. Now the King of the Franks is forcing her to marry one of those vile Norseman as part of his agreement with the Viking leader, Rollo.

Magnus is hell-bent on raiding Francia and capturing the wealth of Paris. He hasn't the time or motivation to take a wife. Especially not one who will most likely try to slit his throat while he sleeps.


Solaine stood dutifully behind the queen, trying not to gawk at the wild Norsemen standing around the king’s table. The day before, the invaders had erected a pavilion on the banks of the river Epte not far from the Viking-held stronghold at Neustria. They had stretched two sails from their great dragon ships between timber poles, securing the whole thing with seal-hide ropes staked into the ground.

The Franks had placed a tall-backed chair on one side of a table that was little more than a board set upon two tree stumps. The Viking leader, Rollo, sat across from the king on a milk stool. Everyone else stood, Franks on one side, Danes, as they liked to be called, on the other.

Solaine had chosen her gaudiest red gown for the occasion. The neckline dropped so low, the dark circles around her nipples peeked above the trim. The queen had not batted an eye at her scandalous attire, but the king’s face, usually as sickly pale as unbaked bread, had turned a shade of purple she had never seen before.

She let a smile touch her lips. He hated her, and Solaine loved to remind him of it.