The Vanishing by Rebekah Lewis 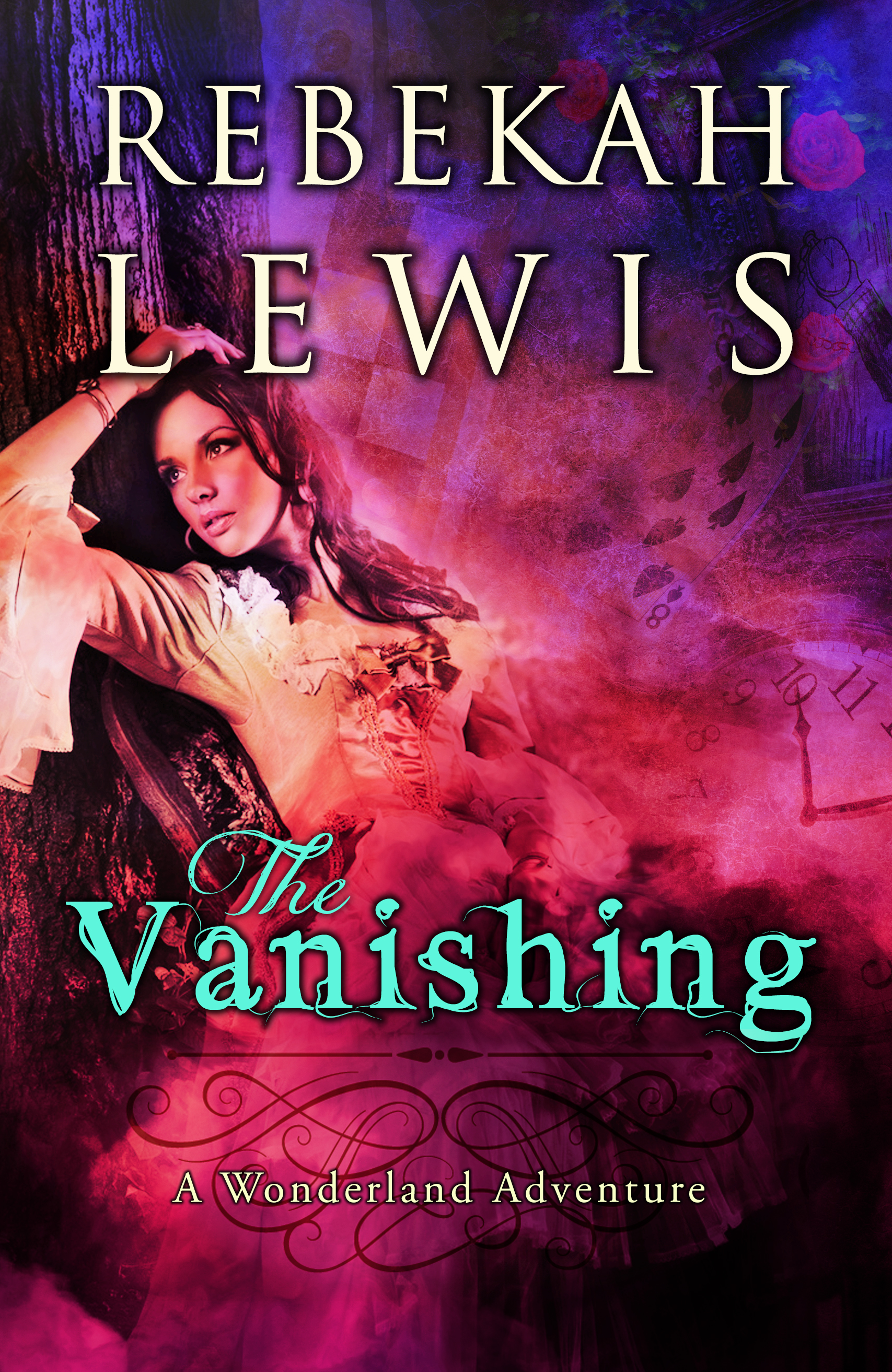 What happens when the hero who saved Wonderland from the destruction of the famed Jabberwock needs to find a worthy paramour before the Red Queen picks one for him? Devrel, the last of the Cheshire cats, has the perfect solution. He’ll just pluck one from the human world and gift her to him for his un-birthday.

Realizing her friends were playing a joke on her, Cadence is heading home when she sees the cat smiling at her. Next thing she knows, she’s in Wonderland and in the arms of a handsome man who thinks she’s slightly unhinged upon meeting her. Intrigued by Gareth, Cadence makes an offer to act as his companion in exchange for his protection as they journey from the Tulgey Wood to the Red Kingdom—a simple solution which endangers both of their hearts as the castle looms in the distance.


"Devrel," the man called out. His forehead scrunched up, and she wondered what troubled such a handsome man so.

The grinning cat appeared on the man's shoulder, towering over him as he leaned down and answered, actually answered, with, "She's rather odd, isn't she?"

At this, Cadence lost it. She laughed, only to be forced into a fit of hysterical giggles when both the man and the cat glanced at each other and back at her.

"Mayhap I broke her," Devrel said, smile faltering ever so slightly as he reached down and swiped at the air in front of her face with a huge paw.

The man sighed and shook his head. The hair falling over his forehead bounced with the movement. "Why did you bring her?"

He pinned Devrel with a glare.

The cat snickered. "I jest. It's what I do. As for the girl..." Devrel faced her again. "Let me fetch her some borogove feathers. We can mash them up to powder and have her drink them with tea. I believe she's befuddled."

They wanted to drug her with powdered feathers of some sort? She had calmed remarkably, but still couldn't shake the lightheadedness and nausea she'd associated with drinking too much. Although, she hadn't been nearly that drunk to begin with. Could she be dreaming?