The Vampire at Sunset High by Marla Braziel 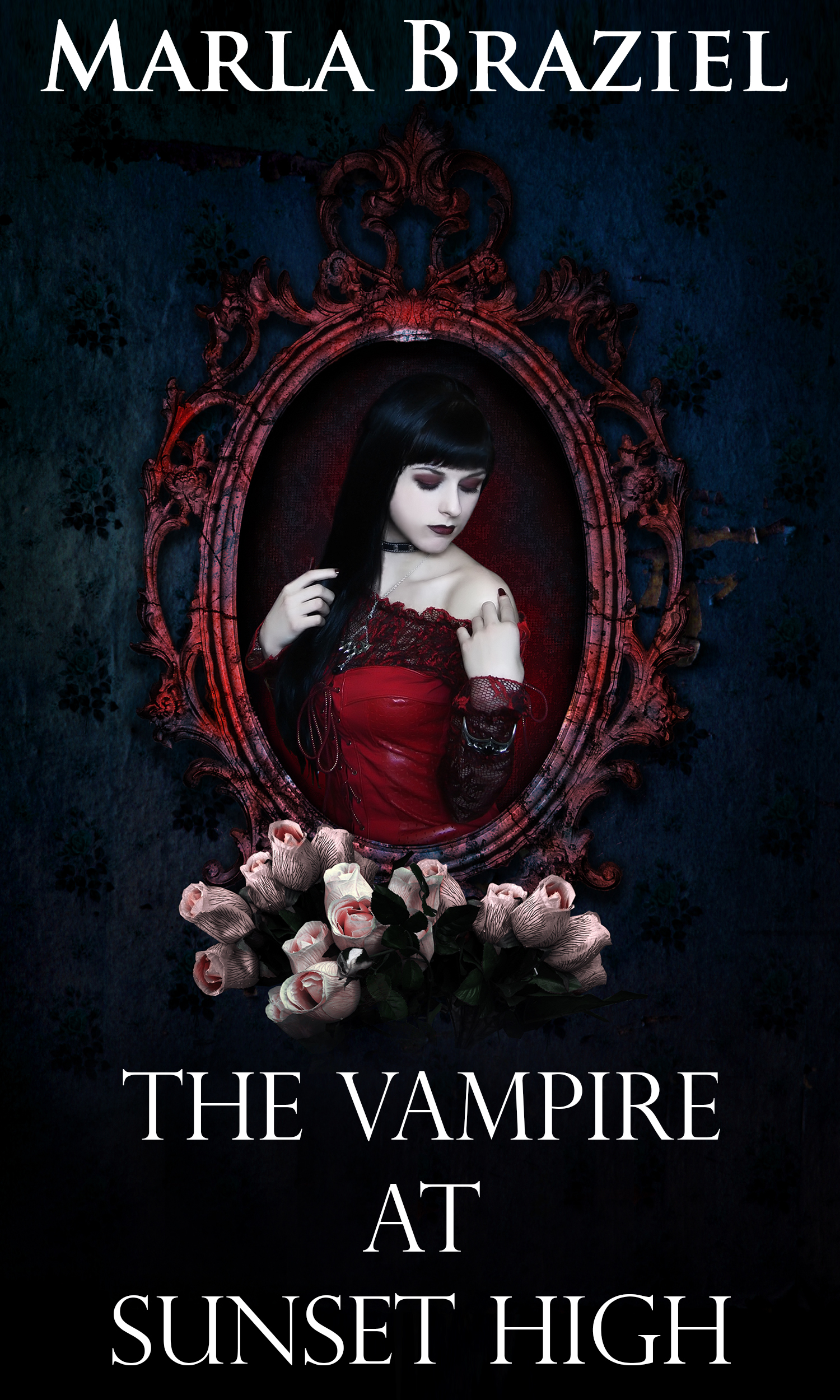 The year started out like any other. New high school. New victim. One special yearly kill to satiate the craving for despair.

Annabel loves to feed off of the pain and suffering of others. Her goal: to find and befriend a classmate who is trapped in a pit of misery. Depression has a sweet taste to it, but the flavor of betrayal is ten times greater. That's why it's imperative to get close. To see the full range of tortured emotions flowing through them when you stab them in the back.

The hunt was on; the target locked. Everything seemed to be going well...until it wasn't. This year's victim came with dangerous friends. Friends who could destroy Annabel in ways she never thought possible.


How could I have known that everything would go so wrong? If I had some wondrous gift of foresight, would I have even agreed to come to this town? I would like to have thought not.

The year started just like any other. A new night school, a new set of potential victims, the same boring subjects that I had been over so many times that I could teach the classes better than the teachers themselves.

I sat in the back of my last class of the night and went over my list of potential candidates, only two students. That was laughable, considering the size of the school that I was in.

I tapped my pencil briefly against the desktop and sighed in exasperation as I watched the last group of students steadily pour in through the gloomy classroom door.

At this point, I was drawn between an energetic annoying girl in my English class that appeared to be on the pep squad or dance team or flag team or something of the sort and a skinny Gothic boy in the same class.

I would probably end up going with the girl. I liked girls better because their blood typically tasted sweeter. Yes, she would do, unless something better stepped into the room, which at this point was highly unlikely.

The class filled up slowly, and I stared blankly at the door, scanning over each student who stepped into the room.