The Third Girl by Nell Goddin

Recent divorcée Molly Sutton moves to France and gets embroiled in the disappearance of an art student. 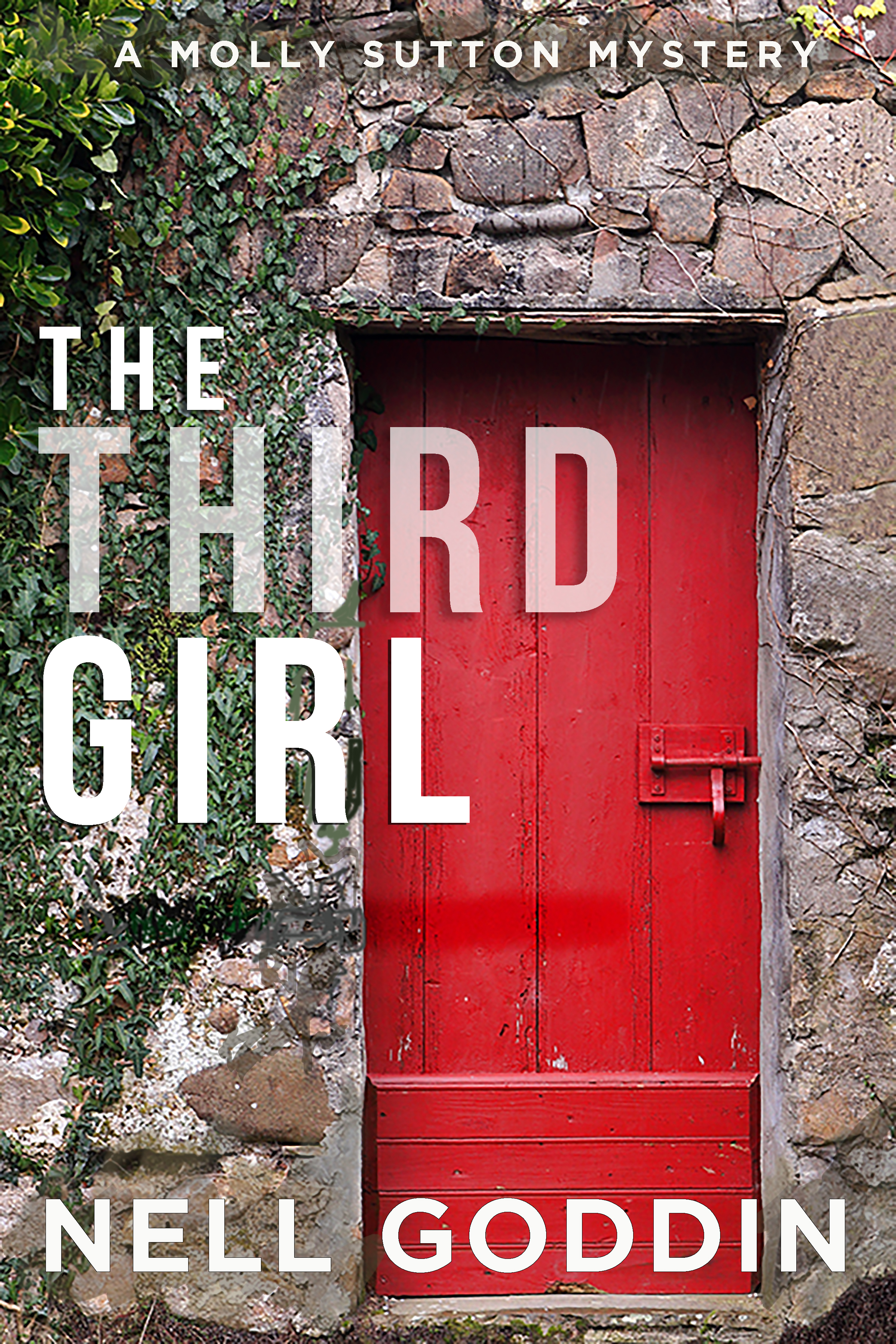 Meet Molly Sutton, 38 years old and out of work, who moves to a village in France to recover from the end of her marriage. She’s looking for peace, beautiful gardens, and pastry—a slower, safer life than the one she’d been living outside of Boston. But you know what they say about the best intentions…

Molly has barely gotten over jet-lag before she hears about a local student’s disappearance. In between getting her old ramshackle house in order and reveling in French food, Molly ends up embroiled in the case, along with the gendarmes of Castillac. And unlike the Nancy Drews she loved as a child, this mystery stirs up emotions she thought had been put to rest..and terrifies the residents of her beloved village.


Published on 9/24/15, The Third Girl reached #24 on the free list for the kindle store during its first promo. I plan to continue doing ads and promo for the book every time I publish a new book in the series.

It stayed in the 3K's (kindle store) for several weeks before the ranking began to rise.


Seven-year-old Anton Gallimard tore through the salon of his expansive house waving a sheet of paper over his head.

“Do not run in this house!” his father shouted. “Go back!”

Anton held up his paper. “Papa, I want to show you—”

The boy’s head drooped. He turned and walked out of the room and back down the corridor, lined with paintings and etchings in gilt frames, many of great value. He sighed and turned back around, taking another look at his drawing. It was good, wasn’t it? He had thought so, but now he was not sure. Maybe he shouldn’t show it to Papa after all.

Slowly the boy made his way down the corridor, the sheet of paper flapping against his legs. He didn’t want to show it now. He knew it was dreadful and his father was only going to scream at him. The joy he had felt while the pencil was moving across the paper had evaporated. Meekly he approached his father and held it out.

A short pause. Anton could feel something happening in his brain, a clashing disturbance, and he put his hands over his ears before his father had even spoken.

“What sort of puerile scrawling have you given me?” his father sneered. He tore the paper in two, balled up the pieces, and threw them at Anton. “What is the matter with you?”

Young Anton had no answer.