The Shield Of Soren by Next Chapter

Ten-year-old Soren is the youngest apprentice of the legendary warrior, Raven Lennox. 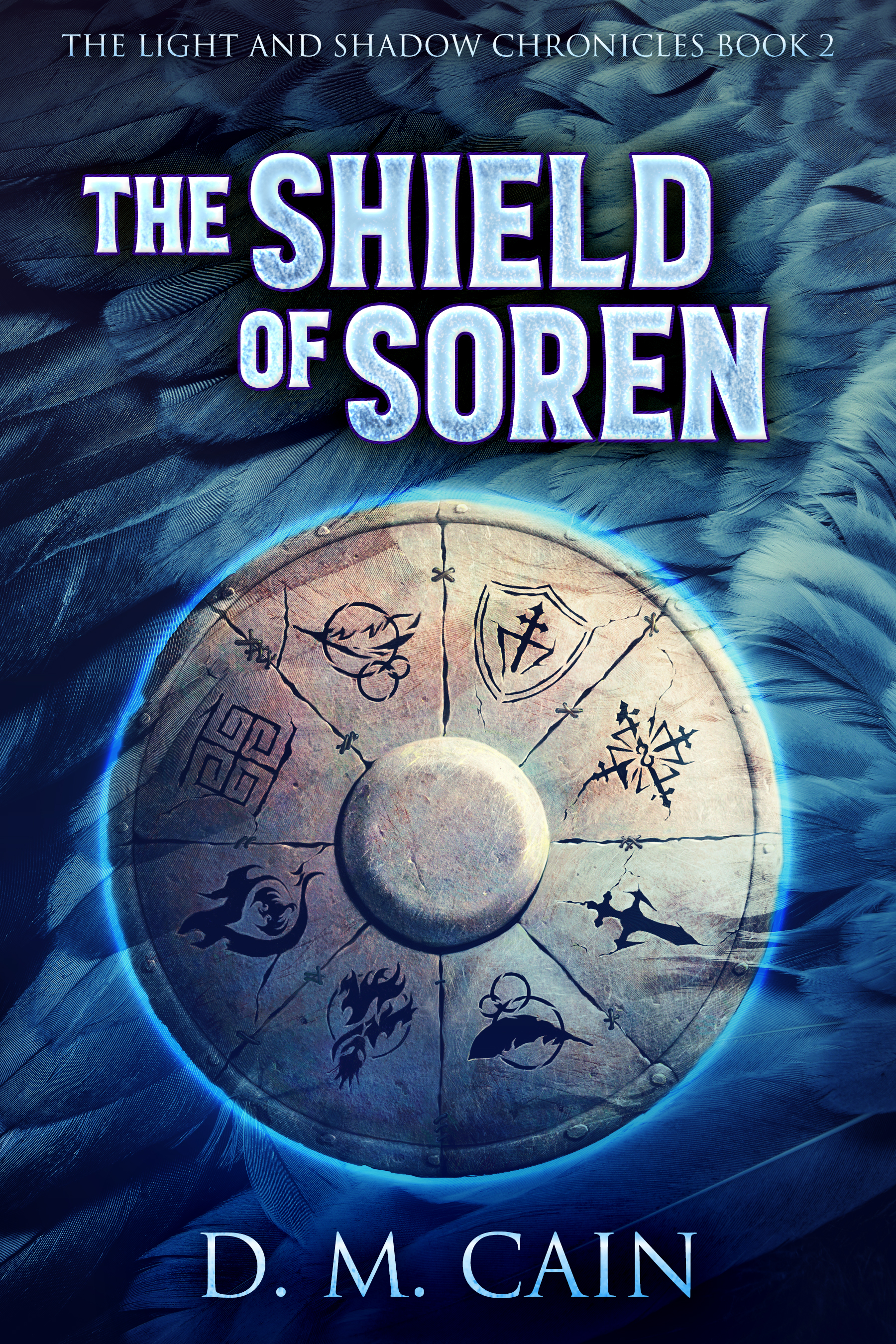 Ten-year-old Soren is the youngest apprentice of the legendary warrior, Raven Lennox. At the age of sixteen, Soren is expected to fight in the eternal war against the Brotherhood of Shadow.

But is the young prince up to the task, when he's more interested in mischief than in weapons?

When one of Soren’s adventures goes off course, he accidentally unleashes a deadly threat. An age-old prophecy is coming to pass, and Soren must take a perilous journey deep into enemy territory.

Does he have what it takes to save his country, or will the Brotherhood destroy everything he loves?

★★★★★ - "I'm delighted with the depth of young Soren Nitaya. This is a coming of age fantasy young and old alike will not be able to put down until they've read the last page. Definitely recommended."

★★★★★ - "With remarkable characters and a captivating ending, you won't want th


Chapter One
Experiments (Year 101 of the Second Age)

THE LONG CORRIDORS of the Meraxan research laboratory were cold and sterile. Sickly yellow lights flickered and cast a jaundiced glow across the grey walls. It was quiet tonight with only the occasional guard patrolling the silent passageways. Nobody entered the laboratory. There was little reason to, so why would they? Nobody even knew it existed; the classification of the building as a top-secret location ensured that. Vincent Wilder strode through the corridors with an uncomfortable heaviness hanging over his heart. It should have been an exciting prospect, being called to a top-secret laboratory in the middle of the night with the promise of something game-changing awaiting him.

But Vincent had learnt long ago to treat “ground-breaking” advances in science with scepticism. His last few projects had either fallen flat and produced only minimal results or failed completely. What made this one any different? It didn't help that the state-of-the-art technology and highly expensive research materials were almost entirely under the control of a psychotic scientist by the name of Reign. An unhinged human at loose in a laboratory would have been dangerous enough, but giving that level of control to a Rhygun was insane. Vincent himself would never have allowed a half-human-half-demon access to something so important to their cause, but it hadn't been up to him. No matter how much he liked to think he was in control, Vincent knew who pulled the strings

Collection/Series:
The Light and Shadow Chronicles