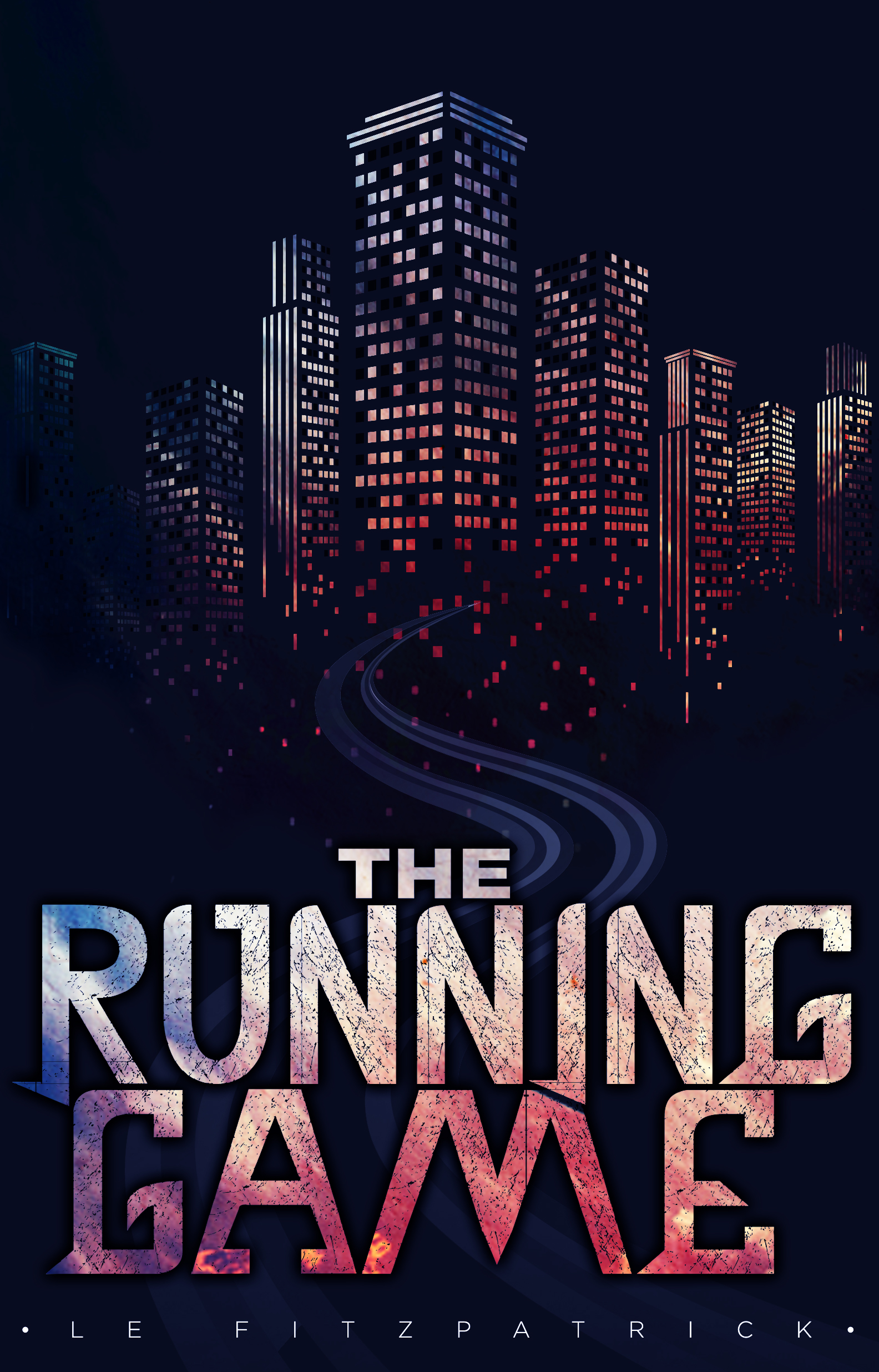 On the surface, Rachel is just an ordinary doctor, but she has a secret. Rachel is a Reacher, wanted by the government and the criminal underworld for her telekinetic powers.

Charlie and his brother John have a reputation for doing the impossible. But after losing his family, Charlie is a broken mess and John is barely keeping him afloat. In desperation, they take a job from a ruthless crime lord, only to discover the girl they are hunting is a Reacher... one of their own kind.

With the help of dangerous and dubious allies, can Rachel turn the game around and save herself?

Rachel's shift should have finished three hours ago. She slammed her time card into the machine. Nothing. She gave it a kick, then another until it released, punching her card and signing her out for the night. The hospital locker room was unusually quiet. There was a nurse signing out for the night, two doctors signing in. Nobody spoke to each other–it wasn't that kind of place. Grabbing her threadbare coat from her locker, she drew it over her scrubs–the only barrier between her and the unforgiving October night. She walked through the ER waiting room, eyes fixed on the exit. You had to ignore the desperation. Three hours over a twelve hour shift, you had no choice but to pretend like you didn't care. Push past the mothers offering up their sick children like you could just lay your hands on them and everything would be better. Push past the factory workers bleeding out on the floor. Push that door open and get out. Get home. You had to. In six hours the whole thing would start again.

The first blast of cold air slapped the life into her aching body. The second blast nearly pushed her back inside. She tightened the coat around herself, but the icy wind still managed to weave its fingers through the thin material and loose seams. November was coming, and coming fast. She quickened her pace, trying to outrun the winter.

She hurried past the skeletal remains of another fallen bank, a relic of the days before the economy crashed and the country went to hell. Now the abandoned building housed those left to the streets: the too old, the too young, the weak, the stupid.