The Realm Between: Two Brothers: A LitRPG Saga (Book 2) by Phoenix Grey

The sequel to The Realm Between: The Curse: A LitRPG Saga (Book1) 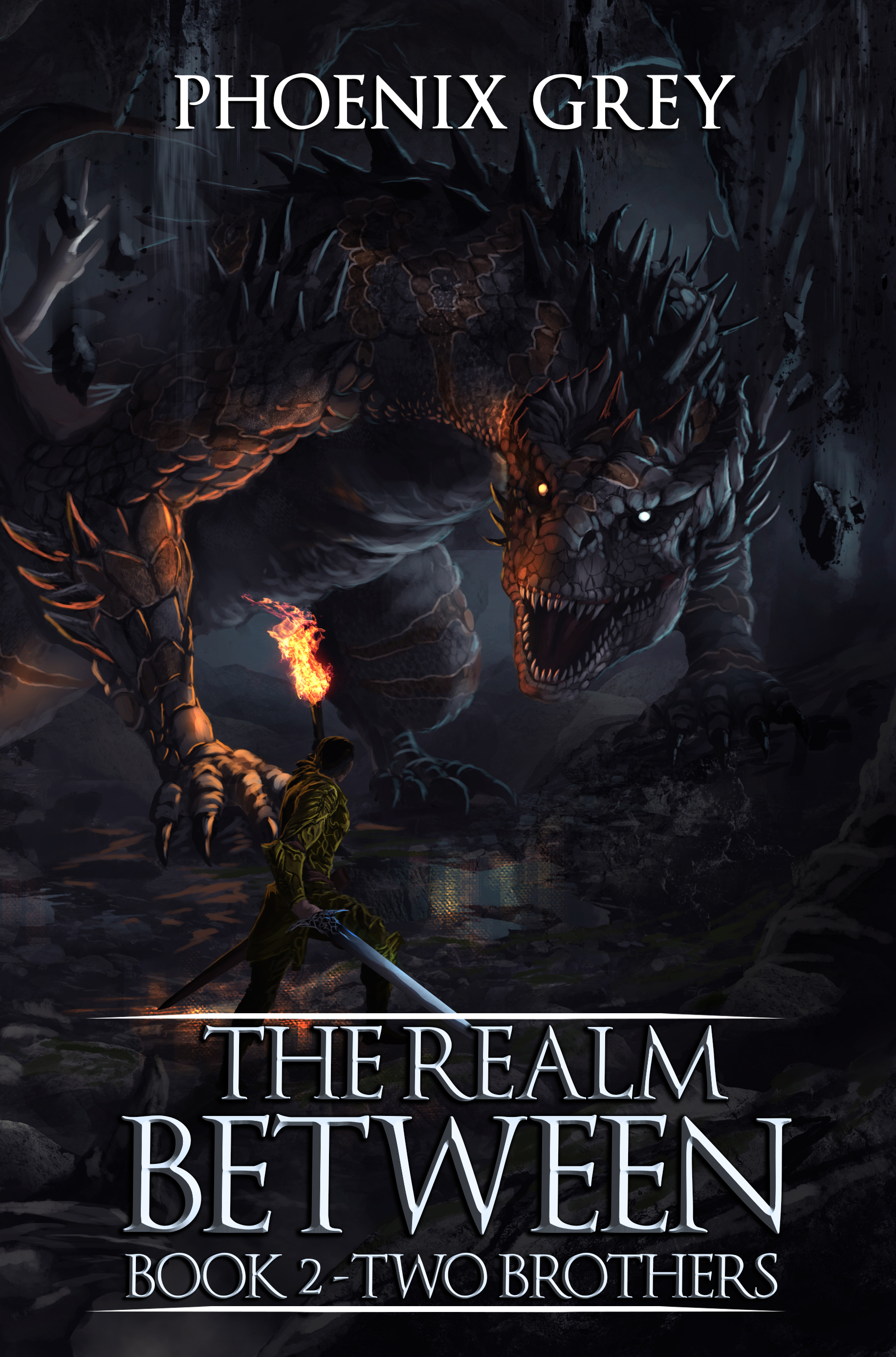 Welcome to the second installment in The Realm Between series by Phoenix Grey.

Will Galvan is no longer a noob to The Realm. In fact, he’s no longer Will Galvan. Emerged as Azure and still undecided about his class, the new hero is ready to face the cause of the curse on Crescent Island head-on. Little does he know that in-game decisions may have real-world consequences, up to and including death.

But more importantly than all of that, the mystery of Uden is revealed. Is he a good guy? A bad guy? A good guy who just happens to also be an a-hole? Read on to find out!

Adventure awaits in this mix of dungeon crawler and slice-of-life LitRPG.


The first book in this series reached the top 10 of 3 different categories on Amazon. I'm expecting this book to perform the same.


Ferne sat back in her chair and nodded, a strange expression on her face. “I'm impressed. That's a much better report than I had expected. It proves that you read the book. I had honestly thought you'd skip it and just go fishing to complete the quest.”

“Do people actually do that?” He raised an eyebrow. If Azure had known that, he might have tried to get away with it. Reading the book had been a giant time suck.

“You would be surprised the shortcuts that people try to take,” she said with a sigh.

“I have,” she admitted. “Having said all that, congratulations. You are now an official Adventurer!” Ferne picked up a stamp from her desk and pressed it against his quest sheet. When she pulled it away, the word 'Complete' was left behind. Immediately, a notification popped up.

Congratulations! You have been granted the title Adventurer: Rank E. Complete more quests with The Adventurer's Guild to raise your Adventurer Rank.

Knowing that you are an Adventurer will automatically raise peoples' trust in you. This will open up more quests that previously were not available.

You came, you read, you fished. Enno will be happy knowing that he has received an unbiased opinion on his book. He may not like your opinion, but that doesn't matter. You have earned 105XP.