The Realm Between: The Evil Within: A LitRPG Saga (Book 5) by Phoenix Grey

The fifth book in a popular LitRPG series. 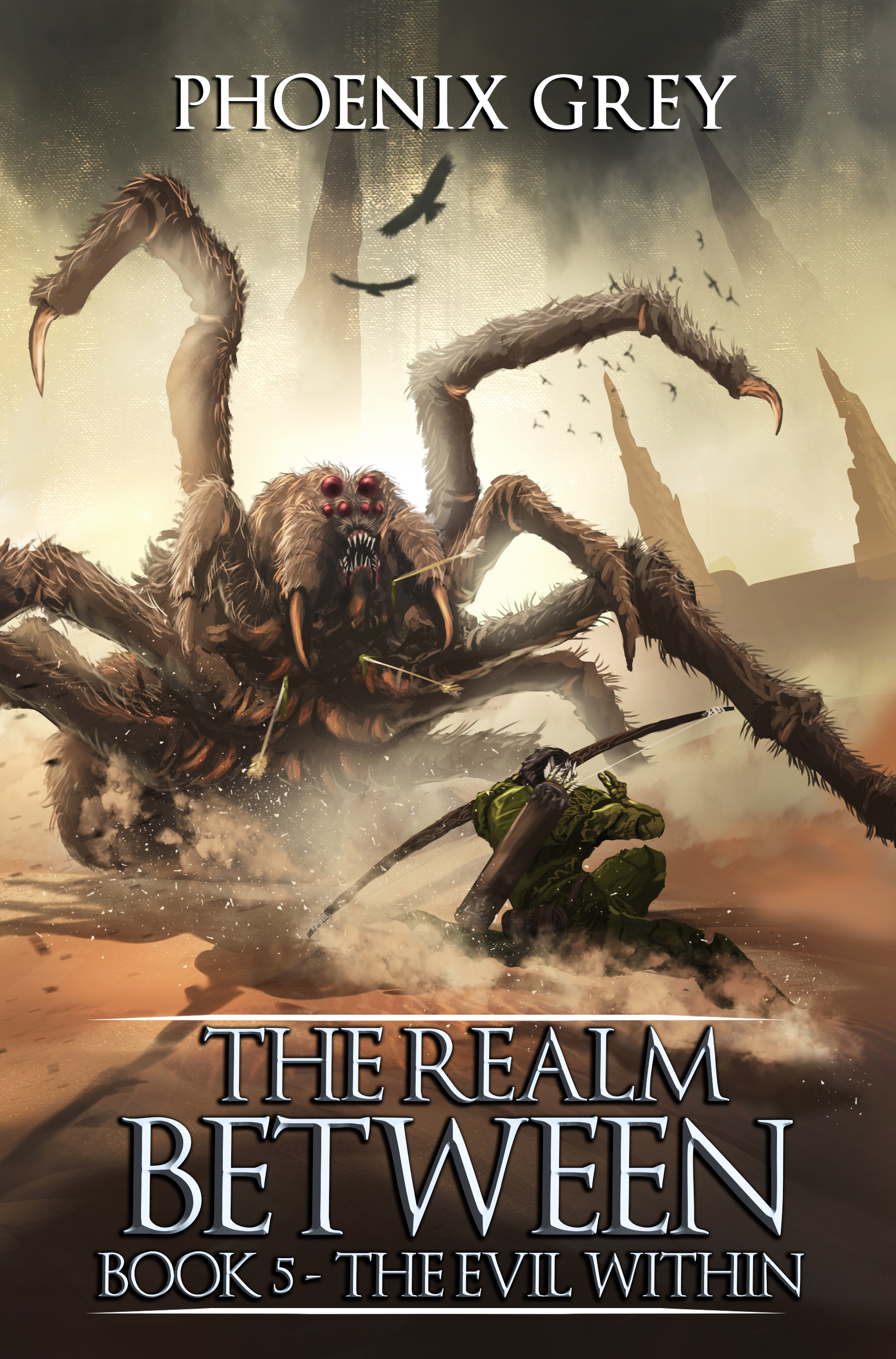 All Azure wants to do is leave The Realm, but the Bower Boys throw a wrench in his plans. Mistakes that Azure made when he first joined The Adventurers Guild come back to haunt him. Uden flexes between good and evil once more as he's put in a precarious situation.

Is vengeance worth endangering all of your friends and possibly dying for? Azure answers that question with steel, taking a path he never thought he'd travel. Once he set foot down it, there was no going back. Decisions were made and someone will pay the ultimate price.

The adventure continues in this part slice of life, part dungeon crawl LitRPG that's reminiscent of a crazy homebrew campaign.


This book reached the top 10 in two different catagories in the Amazon US store.


“This one might end up being a success,” the doctor told Michael Coleman with a smile in their morning briefing.

Mr. Coleman opened the file on his wrist comp, and an image of patient William Galvan popped up. His eyes were closed in sleep, a mop of brown hair combed away from them. Scrolling past the image, Mr. Coleman looked at Will’s brain activity charts. A part that had previously only been functioning because of The Realm was now working on its own.

“The patient’s parents contacted the nurse yesterday to inform me that he had twitched. The time was documented as 12:25PM. You can see it on the visual relay.” Dr. Sanders nodded toward Mr. Coleman’s wrist comp.

Clicking the display played back the video. The hospital had kindly taken the time to zoom in before submitting it to the patient’s file. Will’s mother had been holding his hand, so it was difficult to see the aforementioned twitch. It lasted less than a fraction of a second. One tiny movement that signaled the awakening of something inside of Will’s brain.

Michael Coleman should have been thrilled. The first time he’d seen the medical miracle of The Realm resuscitating a previously dead portion of someone’s brain, he was over the moon. Surely, that meant the rest would be able to revive and heal. But that patient had died, and so had several others after him. It was too early to get excited.

“Keep monitoring him,” Mr. Coleman told Dr. Sanders, not sharing in his enthusiasm from this new turn of events.