The Realm Between: The Adventurers Guild: A LitRPG Saga (Book 3) by Phoenix Grey

Book 3 in The Realm Between Series 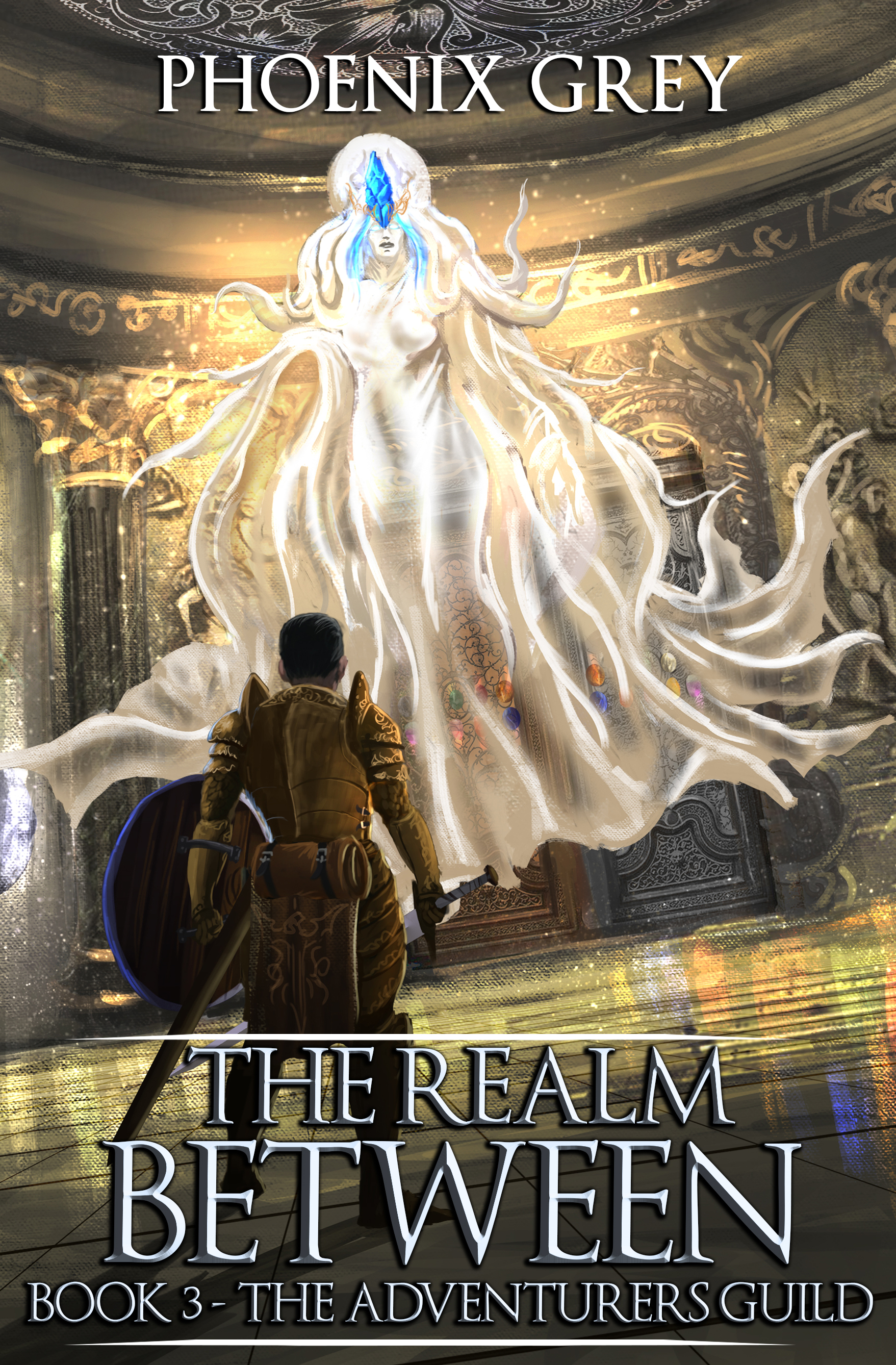 Why did Uden ever want to come to the mainland? Life in The Realm is hard when you have rent to pay. Azure explores various ways of making money but quickly finds that bounty quests are where the real loot is at. The only problem is that most of the bounty quests are classified as Very Hard, which has proven to come with the risk of death.

Follow Azure as he gets robbed, finally learns magic, makes new friends and enemies, and meets a character that turns The Realm upside down.


"There's been an anomaly."

These were words that Michael Coleman never liked to hear. It could only mean one of two things. Either the AI of The Realm had gotten so advanced that it was creating its own monsters and scenarios that were not within its programming parameters, or Shinichi Sometani was fucking with the game again. Mr. Coleman wasn't sure which one would be more of a nightmare to have to deal with.

"I'll be right there." There was hesitation in his voice as he spoke over his wrist comp. This was not something he wanted to have to handle right now. Two of his patients had already died today after taking on a foe that had clearly been marked as impossible to beat at their current level and skillset. Oh well. He supposed that Darwinism even worked inside The Realm.